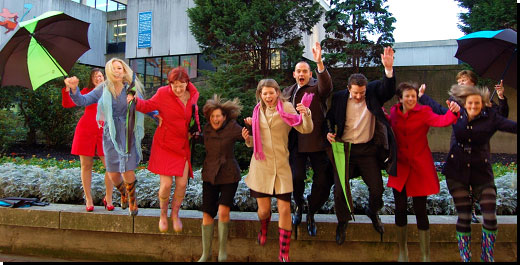 The bill has been signed by Governor Jerry Brown on Monday in Los Angeles at the Ronald Reagan State Building. In the same morning, Governor of New York Andrew Cuomo also signed the bill to hike the minimum wage up to $15 in New York City by 2018.

During the bill signing procedure amid cheering union workers and legislative leaders, Governor Brown said, “This is the work of many hands and many minds and many hearts.”

The final signature on the bill SB-3 arrives a week after the legislative leaders, governor, and labor groups announced this deal to hike the minimum wage of the state after Service Employees International Union United Healthcare Workers West passed November ballot’s initiative. According to brown, lawmakers came under pressure after ballot initiative. The lawmakers were asked to establish a plan to hike the minimum wage, which satisfied both employers and labors.