Minimum wage debate hots up as workers reluctant to join back

Minimum wages are essential in a capitalist society. They ensure some form of guarantee to basic pay, but how far they are fair or equitable is debatable.

The federal minimum wage for covered nonexempt employees is $7.25 per hour and has not been revised since 2009. And with the pandemic playing havoc with the economy and businesses, the labor market is witnessing a lot of disruption.

Many people lost their jobs or were furloughed. The Federal government stepped in with stimulus packages to tide over people facing difficulties.

With the Covid-19 roll back, things are limping back to normal. But there’s been one particular thorn in the side of the “business as usual” world. Not enough workers are reporting to work. 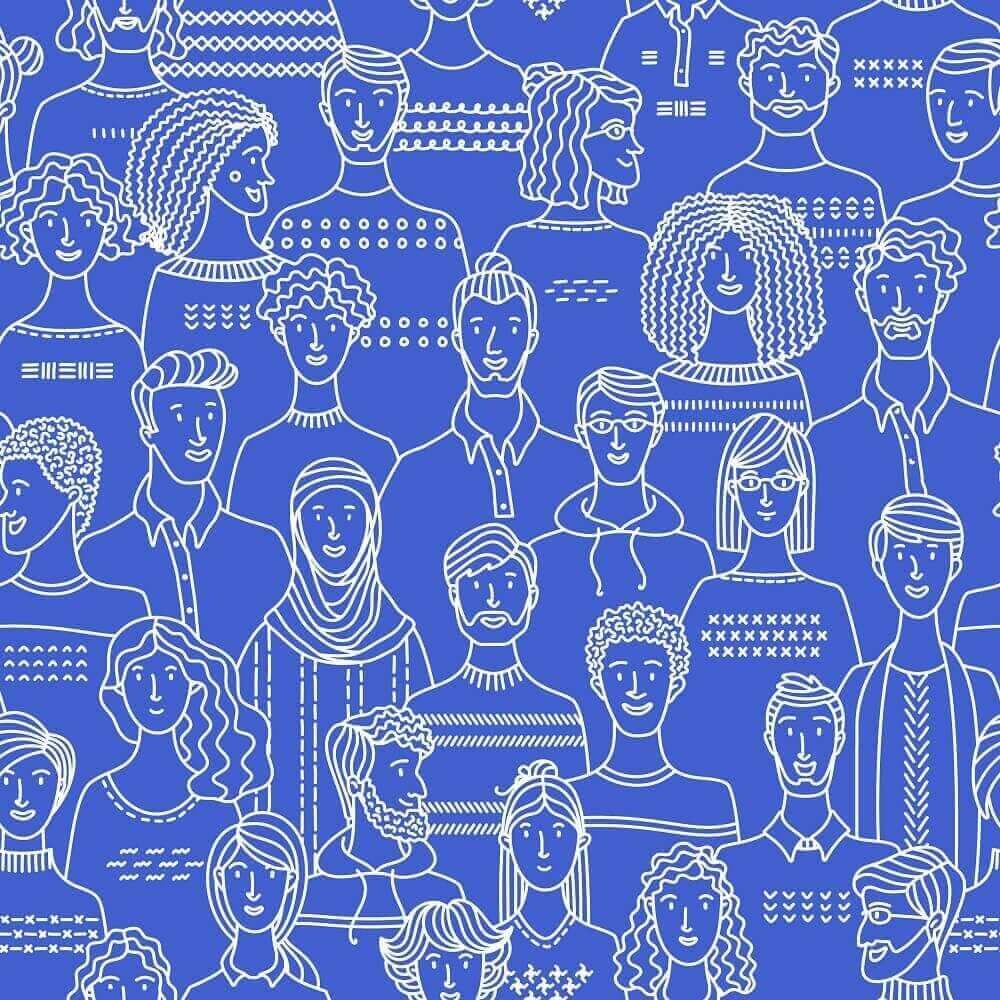 Hence, employees are in no hurry to get back to the bare-bones minimum wage 10-hour jobs without benefits they had pre-pandemic.

The federal unemployment payments provided by the $1.9 trillion American Rescue Plan signed by President Joe Biden in March amounts to an extra $300-per-week. This has resulted in workers staying home instead of seeking minimum wage work. Hence, politicians in some states want the extra benefits to stop to force people to go back to work.

At least nine states and the U.S. Chamber of Commerce have called for an end to the bonus ahead of its September expiration date.

“Federal pandemic-related unemployment benefit programs initially provided displaced Iowans with crucial assistance when the pandemic began,” Iowa Republican Gov. Kim Reynolds said in a statement. “But now that our businesses and schools have reopened, these payments are discouraging people from returning to work.”

But the reality is, according to some surveys and studies, that the workers are simply not ready to accept the minimum wages that they are being paid.

“Let’s be clear, the problem in America is not that unemployed workers are receiving an extra $300 a week in emergency benefits during a horrific pandemic,” wrote Vermont Sen. Bernie Sanders in a tweet. “The problem is that too many employers in America are exploiting their workers by paying starvation wages with no benefits.”

The fight to increase the minimum wages from $7.25 to $15 is raging on. The most recent push, backed by the Democrats, has been unsuccessful. However, President Biden announced that he would officially raise the wage for all federal employees, which would benefit 390,000 low-wage federal contractors, with an average annual pay increase of $3,100.

The minimum wage has not been increased since 2009, and after adjusting for cost of living, a full-time federal minimum wage worker today earns 18% less than what such workers earned before that increase. Based on productivity increase figures of the past five decades, the minimum wage currently should be $22 per hour.

The poverty line for a household of two is set at $2000 by the government and a current full-time minimum wage worker earns $15,080 per year. Way below the set standards.

The average annual rent between 2015 and 2019 alone was $12,744, according to the U.S. Census. That would leave full-time employees working at the federal minimum wage with just $2,336 to cover the rest of their annual expenses like utilities, transportation, food, and clothing.

Those clamouring for a return to work and slashing of benefits argue that businesses will not be able to sustain a higher minimum wage.

For a $15 minimum wage bill to pass, every Democrat senator will have to vote for it, including the deciding vote of the vice president.

Some states have increased the minimum wage on their own, but there are some who pay below the $7.25.

Georgia and Wyoming have minimum wages below the federal rate, at $5.15. A number of corporations, like Walmart, Chipotle, McDonald’s, and Target have recently committed to raising the minimum wage for their employees. But they are not legally bound to it and the implementation is varied. Not all stores are offering the money. Some of these retail stores have franchisees that might not be implementing the hike.

The valid argument is that the minimum wage fixed is not sustainable in any form. There is no incentive for the low-wage earners to go back. Forcing them with the threat of withdrawal might just backfire. The chain of bare existence needs to be broken.

Anna Verasai
Anna Versai is a Team Writer at The HR Digest; she covers topics related to Recruitment, Workplace Culture, Interview Tips, Employee Benefits, HR News and HR Leadership. She also writes for Technowize, providing her views on the Upcoming Technology, Product Reviews, and the latest apps and softwares.
« Effective Time Management Tips to Work Less and Play More!
Hiring the Best People – You’ve got it all wrong! »