A unanimous three-judge panel of the 7th U.S. Circuit Court of Appeals said Mondelez’s unexpected withdrawal of the investigations once the three workers had been fired was evidence of anti-union animus that violated the NLRA. 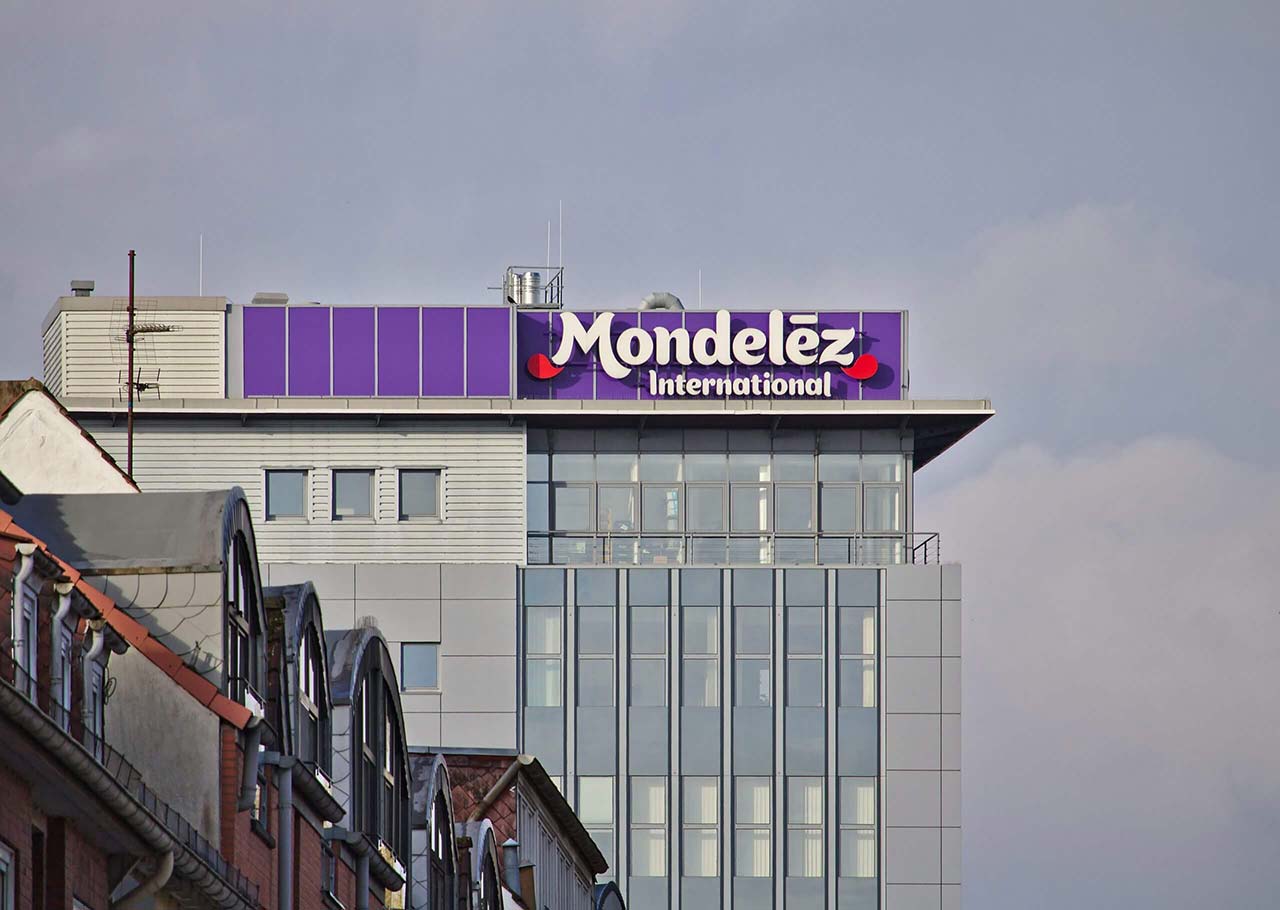 Mondelez Global finds itself in an investigation over anti-union animus.

In July 2016, the snack maker fired the three production workers who were strong union advocates and at times engaged in heated disputes with managers. Mondelez claimed the three workers had falsified their time records and left their work areas without authorization.

During the same year, Mondelez made a number of changes to its policies without notifying or bargaining with the union. It began with increasing the amount of time workers on short-term disability leave had to wait before they could resume work following their submission of a doctor’s note. A while later it stopped allowing union officials to meet privately with new workers. Lastly, it changed shift times of warehouse workers.

Mondelez is also accused of delaying and declining to provide information requested by union advocates. This includes information regarding the falsifying of the three fired workers’ time sheets.

The union had to seek justice from the NLRB by filing for unfair labor practice charges.

According to the U.S. appeals court, Mondelez unlawfully discharged the union advocates. There was enough evidence to back claims that the officials’ union activity was the primary reason for their firing.