Most Hated Business Phrases That Should Be Eliminated From Workplace

Have you heard you boss suggesting you to join a tiger team? Yeah, we all have been there. Remember those hated business phrases that our managers mumble all the time? And you wish you could just tell them to tape their mouth. Well, here I am to address your managers and tell them to stop using those annoying office buzzwords. You’re welcome! (Now just pray that your manager reads this one.) 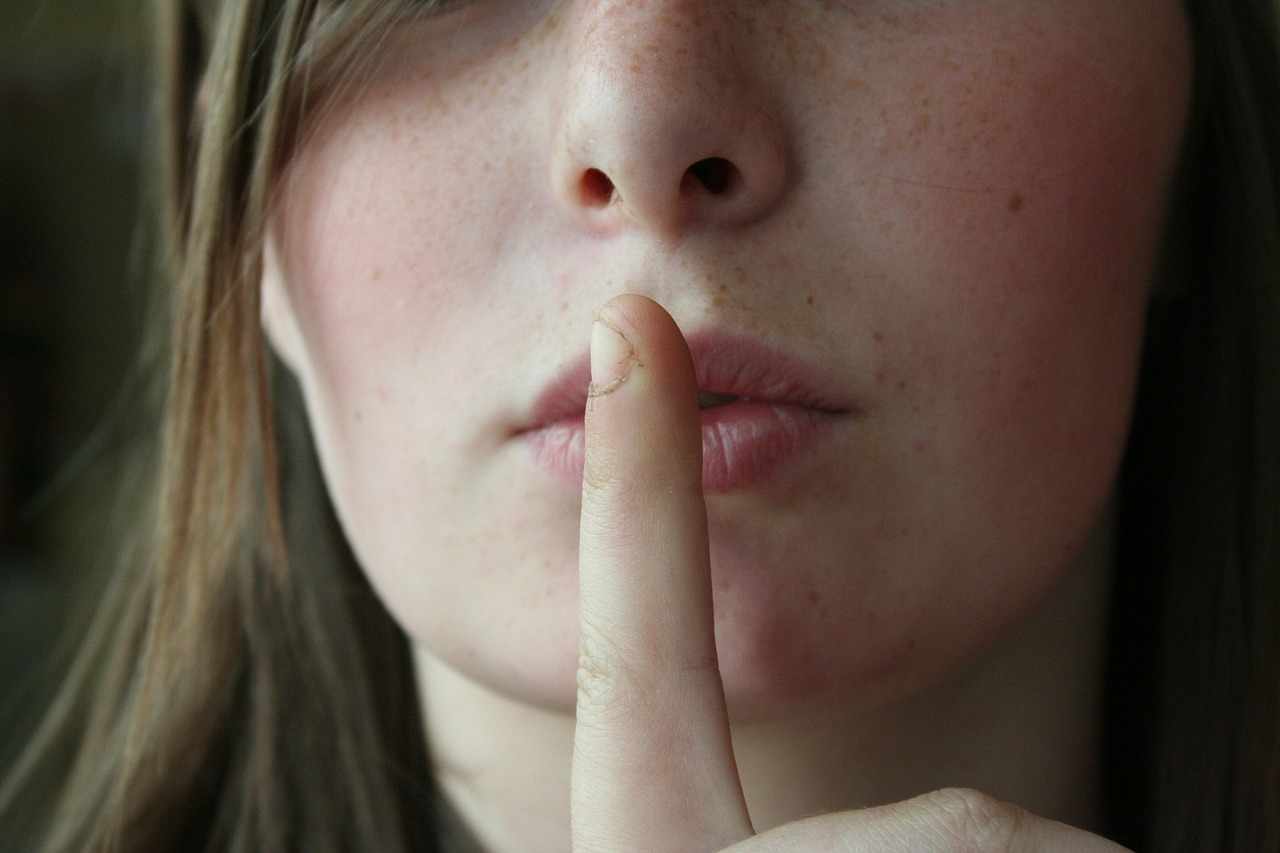 Below is a list of most hated business phrases that you should stop using:

Anna Verasai
Anna Versai is a Team Writer at The HR Digest; she covers topics related to Recruitment, Workplace Culture, Interview Tips, Employee Benefits, HR News and HR Leadership. She also writes for Technowize, providing her views on the Upcoming Technology, Product Reviews, and the latest apps and softwares.
« NOT TO DO GUIDE: Things Not To Do At Office
Coolest Jobs That Can Become Your Next Gig »