You Need To Stay Away From These Workplace Bully Personality Types 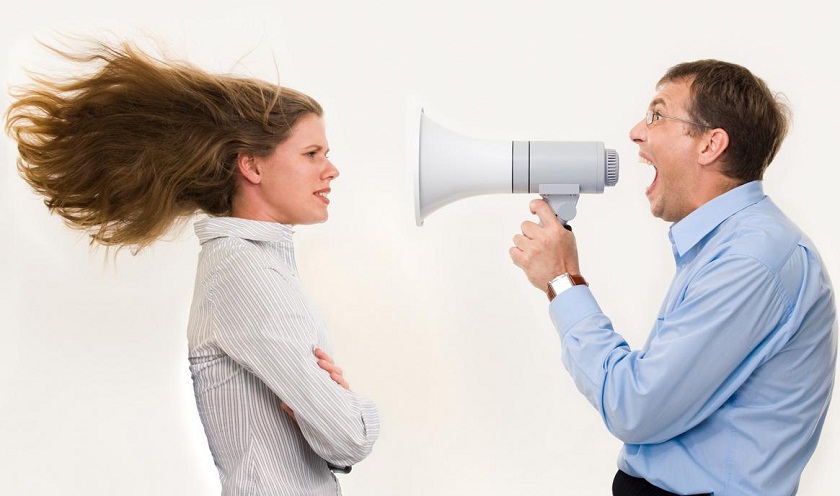 Every office has a workplace bully, a person who harasses and manipulates rest of the employees. These people have a tendency to drag others down so as to gain more status.

Workplace bullying not only harms the organizational culture but it also kills productivity, which can prove to be a threat to the employers in the near future. A study shows that 1 in every five employees has been bullied at the workplace and chances are almost half of the employees will be a target of workplace bullying at some point in their employment. This ratio is quite high even when plenty of bullying cases go unreported.

So you need to watch out for these workplace bully personality types that are identified by overcomebullying.org so that you don’t become their next and easy target:

This type of bullies are most easy to identify as they are loud and abhorrent, they are often seen as humiliating people just to make their point. They have a notion that everyone else fears them.

Such bullies will be really sweet to their co-workers on their face and act as a friend and well-wisher to them. But, as soon as the same co-worker gets out of sight, such people will backstab her by saying really mean things to tear down co-worker’s reputation. They cannot be loyal to any of their colleagues and don’t even hesitate to take credit for someone else’s work.

This bully tries to tear apart her colleagues’ confidence by constantly criticizing their work and action even when it’s none of their business. She will keenly observe every other person’s work and pick faults in it to damage that person’s reliability. And if somehow someone manages to produce flawless work, she will create false proofs to degrade his impression.

This kind of person considers herself as the center of the universe and expects everyone to treat her that way. Wannabes are not necessarily good at their jobs but still expect recognition for every small task that they get accomplished. To cover themselves, such people keep complaining about others’ work. They want everything to be done their way and neglect any inputs that are way better than theirs.

This type of workplace bully is really friendly to everyone in the workplace. Intelligence and charisma are their weapons, making them the most wicked of them all. They have no empathy towards their colleagues and they maneuver everyone to get their work done. Very often these bullies are seen at higher positions and they target other people to do their dirty work in exchange for some perks or promotion.