A new research released by the Office of National Statistics (ONS) shows that Londoners work 100 hours more than the rest of the U.K workers, on an average. The research also includes part time workers. Figures from this study show that the average working week in London is 33 hours. In comparison to this number, the rest of the U.K works for 31 hours. 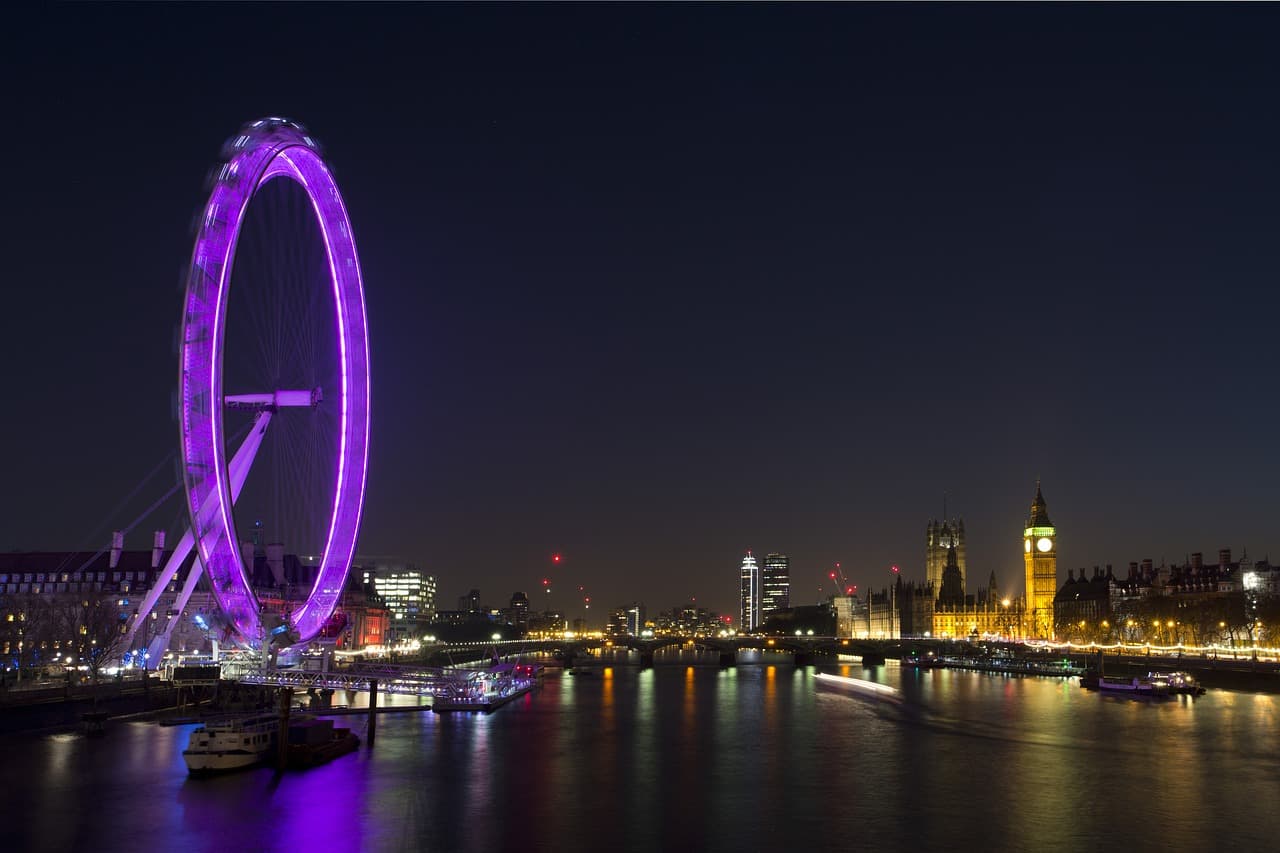 However, the U.K works for shorter hours on an average compared to the countries included in Organization for Economic Co-operation and Development (OECD). 33 work hours is the highest Londoners have worked since the capital faced the 2008 financial crisis. Some financial organizations need to put in more work hours compared to other sectors. Notably, London which is U.K’s capital has a high number of such finance companies.

London is also an expensive nation having a high cost of living. Having comparatively young workers, typically they can work for more time-periods. The culture of ‘long work hours’ thus can be a result of high cost of living, more skilled workforce, and young demographic, as BBC reports. 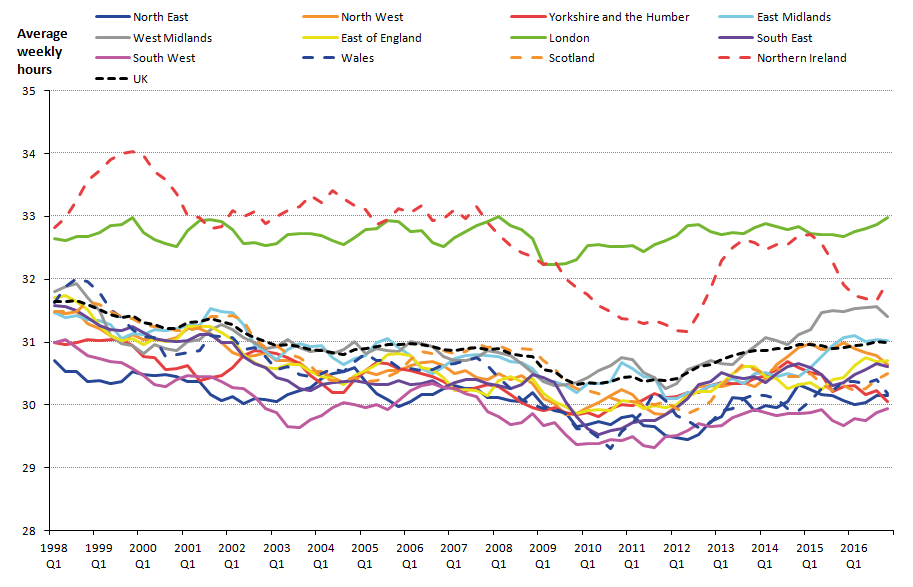 London (in Green) at the highest since the capital faced the 2008 financial crisis. Source: Office of National Statistics (ONS)

Moreover it can also be seen that while commuting Londoners utilize their time doing work. You can always find workers checking e-mails and presentations while on trains, buses or tubes. Except for school kids or normal commuters, most of the workforce works even while travelling. BBC mentions a 2012 study according to which citizens of London faced the longest commute in the U.K. They spent almost 75 minutes every day on commutation on an average. 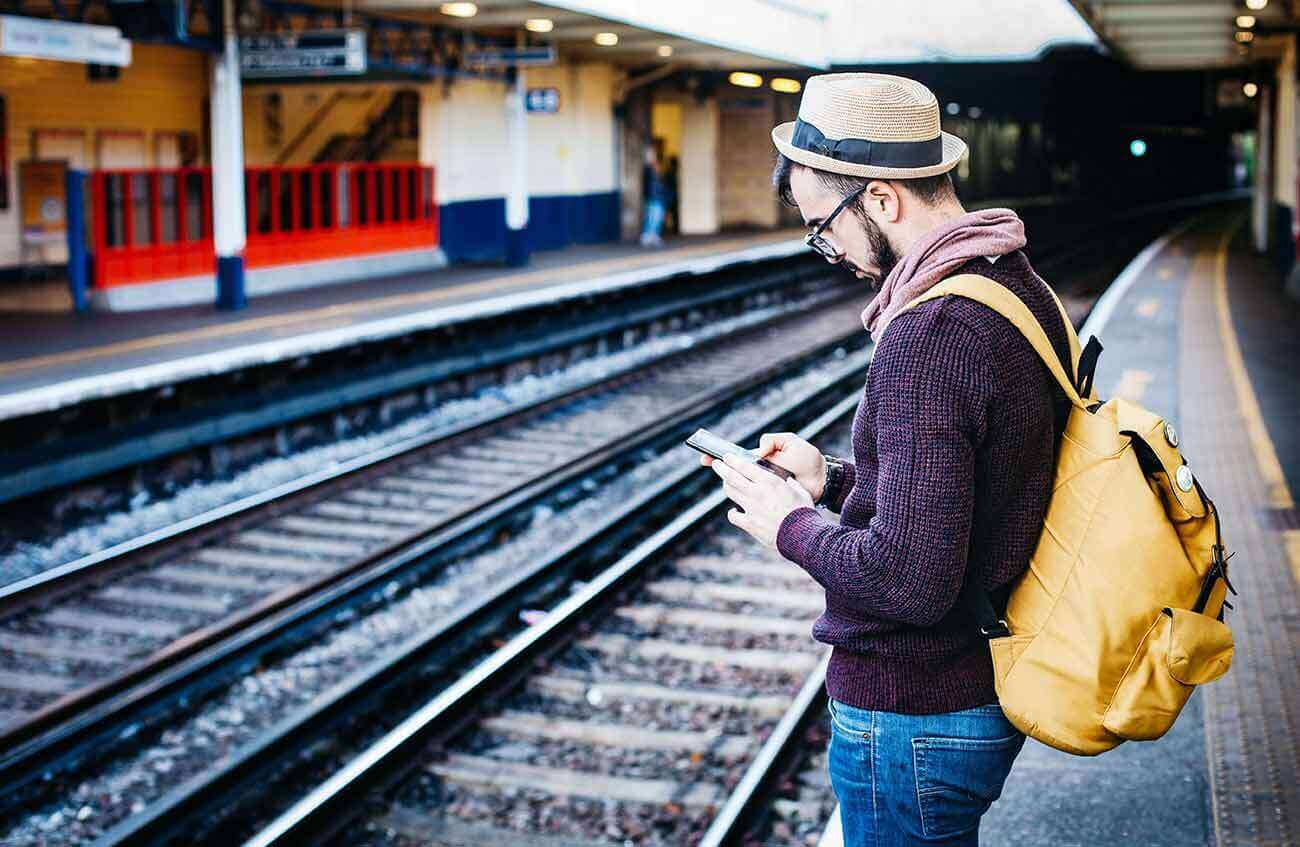 According to the Confederation of British Industry (CBI), workers in London earn around 10 pounds more per hour than the U.K average, BBC reported. This makes it “more worthwhile for Londoners to stay at work”, says Ronald McQuaid, professor of work and employment at the University of Stirling.

Working for long hours significantly deteriorates physical as well as mental health. Londoners have undoubtedly worked for more hours compared to the rest of U.K’s workforce. But as a concern relating to physical and mental health, considerable measures should be taken regarding these results. 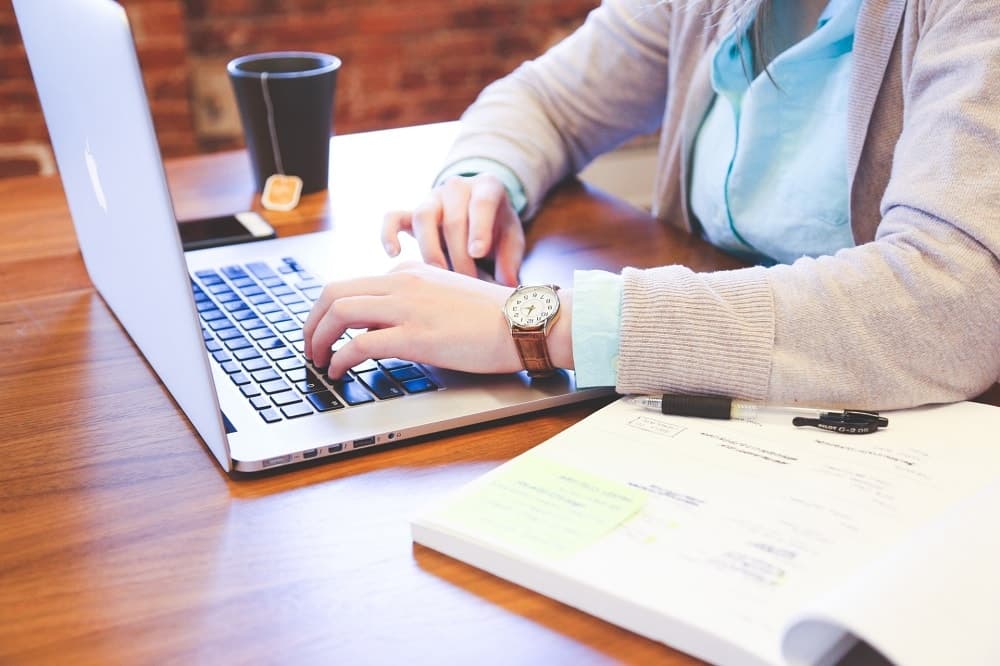 Also, according to the OECD data U.K work hours are quite shorter in comparison to the U.S, New Zealand, and Turkey. It is understood that everyone has a desire to earn more money. But putting in extra working hours and ignoring health aspects? No, we would not recommend that. Infact, we would like to say that not just working, taking care of your physical and mental health is equally important.