Uber being drown in a pool of negative controversies is not something that journalists have done out of choice. It is the things that the company does or revelations that it comes up with that compel news headlines to be made. The ride-hailing company recently admitted that it has made a mistake in the calculation of Uber drivers’ wage commissions. Not in hundreds or thousands, but tens of millions of dollars. After admitting this, the company says that it will pay-back the Uber drivers who are eligible for the refund. 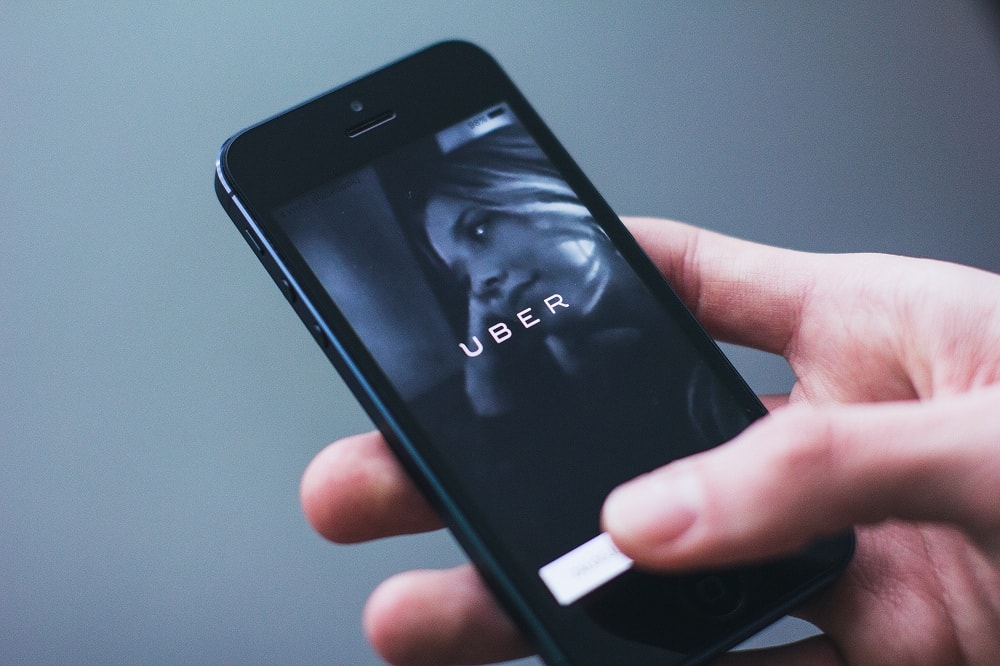 The company also admitted that it has underpaid its drivers for almost two and a half years. It did this by taking the larger cut from the driver’s fares than it was actually entitled to. Uber said that it was taking the cut from the amount that included the state taxes, in place of a pretax fee.

For example, if the fare was $22, and taxes amounted at $2; than Uber’s commission should have been on $20. But the ride-hailing company took a commission on the whole amount of $22.

On this, Rachel Holt said that they are committed to paying each driver every penny they owe, plus interest; that too, as quickly as possible. Rachel Holt is Uber’s regional general manager for the U.S. and Canada.

As per the terms of service put forward by the company during November 2014; Uber is supposed to take the percentage of its commission that ranges between 20 percent and 25 percent. It has to do this after the deduction of sales tax and local fees that funds benefits for the injured Uber drivers. But, as mentioned above, the company calculated commissions on the entire amount instead of doing so after deducting taxes.

As a result of this, Uber took more money in comparison to its drivers, for a long period of two and a half years.

An Uber spokesperson mentioned that the ride-hailing company discovered this mistake during the recent weeks; when it was planning and preparing to roll out a new scheme for pricing. The spokesperson also said that the average pay-out for each driver will be around $900.

Now that tens of thousands of Uber drivers are eligible for the refund; Uber will have to pay tens of millions of dollars. However, the spokesperson has also assured that the Uber drivers will get fares calculated in the correct manner now.

Uber has seen controversy related to wages before also. Last year, a driver’s advocacy group filed a lawsuit against Uber which mentioned that the company put the burden of taxes on its drivers; a practice that accounted as ‘Wage Theft”, according to this group. The New York Taxi Workers Alliance (NYTWA) filed this lawsuit during June 2016.

The executive director of NYTWA, Bhairavi Desai, says that she welcomes Uber’s progress. But her organization still believes that taking the sales tax and fees from the driver’s wage in the first place is unlawful for the company.

The company has also faced criticism regarding the treatment of its drivers previously. Uber considers drivers as independent contractors in place of employees. Given this classification, Uber avoids itself from paying a minimum wage to Uber drivers or giving benefits like worker’s compensation.

Controversies, allegations, and scandals, this is what the company has faced at regular intervals this year. This includes a lawsuit filed by Google Alphabet’s Waymo, sexual harassment, gender discrimination, widespread protests, CEO Travis Kalanick seeking help, and more.

We don’t know if Uber was taking this extra commission of its drivers knowingly or not. But one thing we know for sure is that the company seriously needs to get out of the controversy pool soon, as it is affecting its value and goodwill majorly.