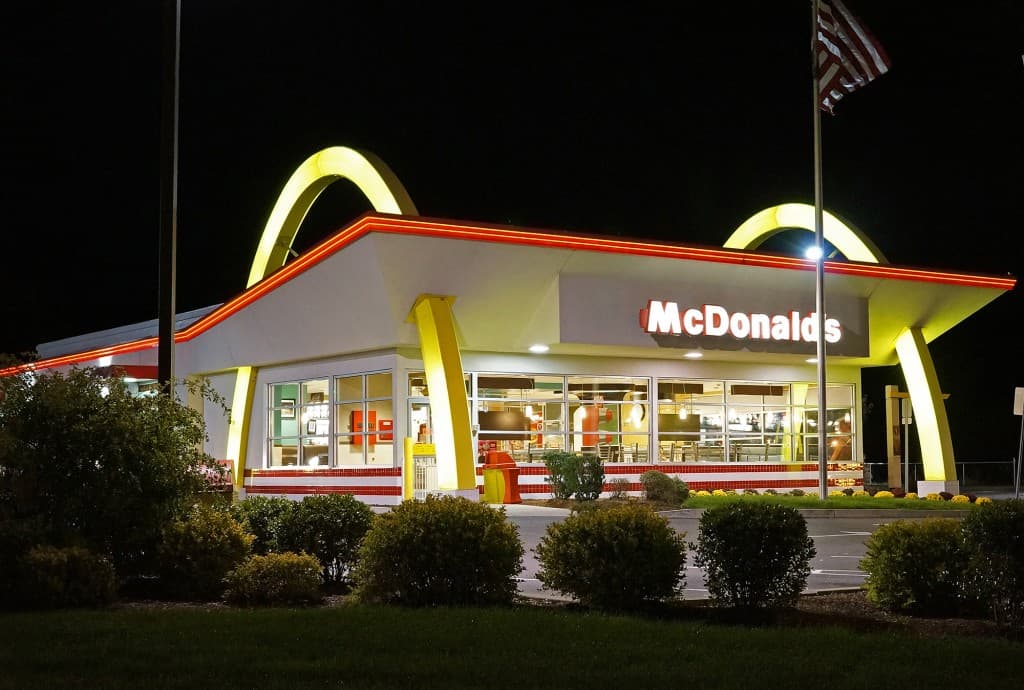 On December 19, 2014 the National Labor Relations Board (NLRB) issues 13 grievances identifying McDonalds as a “joint employer” of the workers at its franchisees.

In its public statement issued on the same day, the NLRB stated that the grievances claim that McDonalds and a few franchisees had violated employee rights by “making statements and taking actions against them for engaging in activities aimed at improving their wages and working conditions, including participating in nationwide fast food worker protests about their terms and conditions of employment during the past two years.”

The complaints are a result of 86 cases, out of 291 charges documented since November 2012, which have been discovered by the NLRB to be commendable. The complaints were issued by the NLRB’s Office of the General Counsel, which in July 2014 had specified that McDonalds would be named as a joint employer in any such complaints.

According to the NLRB’s investigation it was found that “McDonald’s, USA, LLC, through its franchise relationship and its use of tools, resources and technology, engages in sufficient control over its franchisees' operations, beyond protection of the brand, to make it a putative joint employer with its franchisees, sharing liability for violations of our Act.”  The NLRB additionally referred to, in backing of its supposition, McDonald’s “nationwide response to franchise employee activities while participating in fast food worker protests to improve their wages and working conditions.”

It should be noted that this kind of development is significant, since if being named as a joint employer by courts, McDonalds would be held responsible along with certain franchisees to pay, hour as well as other labor violations. Although, it should also be taken into consideration that the joint employer stance has been taken at the NLRB level and is yet unclear whether the courts will be accepting the new position.

As anyone might expect, the NLRB objections have created critical concern inside the business and franchisor groups. Some assert that the NLRBs' position undermines many years of settled franchisor-franchisee law and connections. McDonalds itself stated that the NLRBs' actions shamefully and significantly strike at the heart of the franchise system.