Norway’s sovereign wealth fund, one of the world’s largest oil investment fund with $1.3 trillion in assets, wants more diversity and gender equality reflected on the boards of companies it invests in.

The wealth investor has suggested that companies with fewer than 30 percent female directors should set targets to increase the numbers. “The board (of a company) should have a diversity of competencies and backgrounds,” read a new policy document from the fund. “Boards where either gender has less than 30 percent representation should consider setting targets for gender diversity and report on progress.” The Norwegian fund published a white paper on “board diversity” on Monday, saying directors should have a “diversity of competences and backgrounds.”

The fund owns the equivalent of 1.4 percent of every listed company in the world. Its gender and diversity policy document was collated in 2018 itself but was not made public due to fears of the imposition of Nordic values on the world. Moreover, the state government was not comfortable with the proposal, revealed an official. 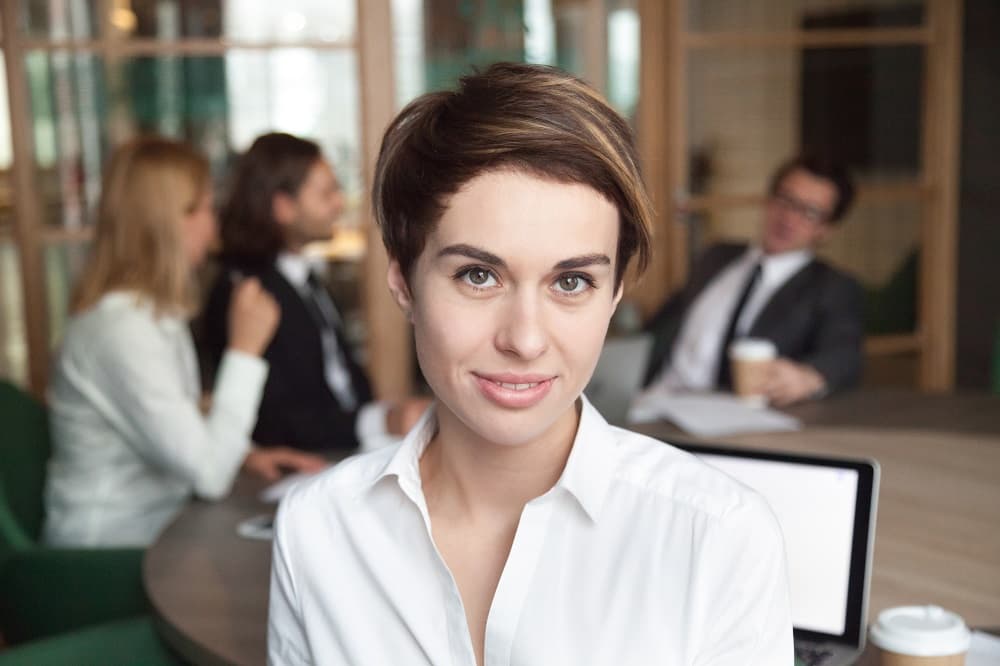 Norway was the first country in the world to introduce gender quota for boards in 2008. Public companies are required to have at least 40 percent of each gender. But the policy has not been able to overcome the low representation of women executives in Norway.

Yngve Slyngstad, ex-head of the fund, told the Financial Times in October 2018 that it had hesitated over lobbying for gender balance “because it has to be clearly understood both internationally and with regards to our own governance structure that this is not in any way moving into an area that looks like politics.”

The paper has weighed in on the potential pros and cons of following such a policy.  The cons are that it can eclipse other competences. Also, there are no studies linking diversity with improved revenues.

But these were outweighed by considerations that diversity could help in decision-making. The fund’s management concluded that “diversity will likely bring additional perspectives and approaches to the board’s discussions and ultimately improve the quality of its decision-making process.”

The fund added that there should be a “rigorous search extending to a broad range of people with different backgrounds”. The Norwegian fund has been active in laying out its expectations on how the fund should function. It has talked about the payments of chief executives should, how the CEO and chair roles should not be combined, equity issuance, and different voting classes of shares.

Despite the Nordic countries having a reputation of being the most gender-equal, the figures are not very encouraging. Just 28% of managers in Denmark are female, rising to 32% in Finland and Norway, and 36% in Sweden, according to a report by independent think tank The Cato Institute in 2018. Iceland is the highest-scoring Nordic country, with 40%.

“We do have the idea of being gender equal…but we have a long way to go before we are gender equal,” argues Anneli Häyren, a researcher at the Centre for Gender Research at Uppsala University in Sweden. “I think it will take quite a lot of time – another 50 years at least – until we get there – and that is only if we keep working at it.”

Several European countries have imposed quotas to ensure that more women are represented on boards of directors.