Home > Trends > Workplace Culture > HOW NOT TO DO IT Guide: Wackiest HR Stories – Part I

HOW NOT TO DO IT Guide: Wackiest HR Stories – Part I 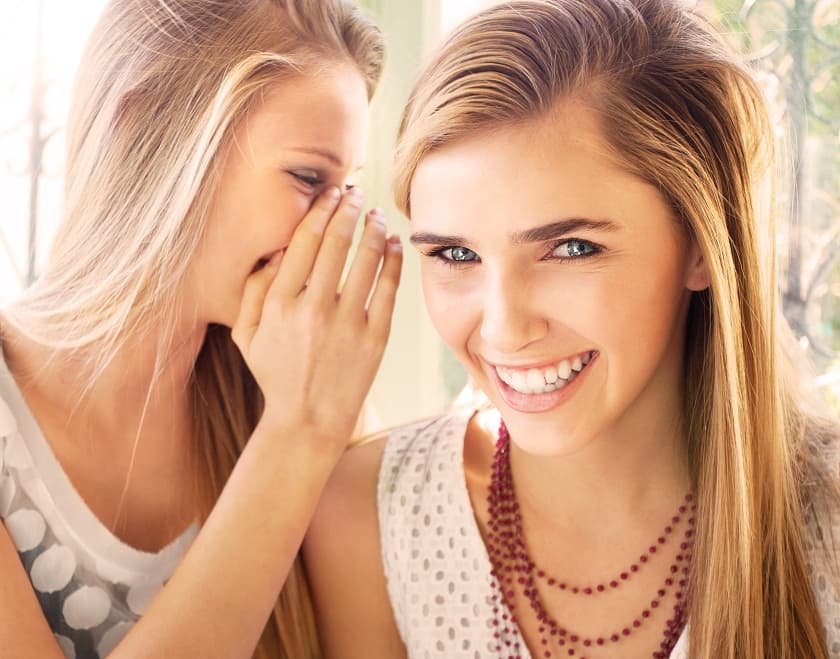 When you are an HR manager, everything would seem surprising for the first few years. But the longer you stay in this profession, you would come across some of the weirdest and craziest HR stories and eventually you become habituated to it.

Has someone kept a poop in the office fridge? Yep, time for firing and disinfecting, but this wasn’t for the first time and surely not the last time.

Here are some real life funny HR stories that include workplace bullying stories and quitting stories:

Too busy to get fired

John was discussing a technical issue with his boss, but as they disagreed with each other, it resulted into a screaming match. The boss fired him on the spot and told him to get out of the office right away.

John went to the office next morning, pretending as if nothing happened. Since the boss went out of town for few days for business purposes, no one could know why he continued the job. He was not causing any trouble for any of the co-workers so they didn’t bother him. This continued for a couple of days until the boss came back. As the boss walks past his door, he saw John and asked, “Didn’t I fire you?” To which John (not even looking up from his desk) replied, “You can’t fire me – I have too much work to do.”

The boss just looked at him, shrugged and walked away. John kept working there for another 4 years after that. I know, right?

Jealousy can make you quit your job

Samantha worked at a retail store, where she had to keep up with a co-worker named Michelle, who used to bully her all the time. She didn’t get fired even after the boss heard all the workplace bullying stories, just because she had some blackmail material on the boss.

Everyone was really sad when Samantha was quitting the job to go to college. Every other co-worker and manager were remarking how they will miss her and all the good stuff. Michelle got envious of all the attention that she received and she couldn’t bear it when the focus is not on her. In the flow, she announced that she too was quitting.

Soon after hearing the head manager just said, “Oh I’m so sorry to hear that. Let’s get you started with your paperwork.”

She then awkwardly followed him into the office and actually signed all the documents required for quitting. She was never rehired.

If you have some other wacky HR stories, share them with us.

Anna Verasai
Anna Versai is a Team Writer at The HR Digest; she covers topics related to Recruitment, Workplace Culture, Interview Tips, Employee Benefits, HR News and HR Leadership. She also writes for Technowize, providing her views on the Upcoming Technology, Product Reviews, and the latest apps and softwares.
« A Guide to Employee Performance Review
The Perfect Candidate May Not Have A Perfect Resume »