The DOL has issued a rule regarding President Obama’s Executive Order 13706, wherein federal contractors will need to prove up to 7 days of paid sick leave to all of their employees starting January 1, 2017.

Under the Final Rule, Executive Order 13706 applies to four (4) categories of contractual agreements: 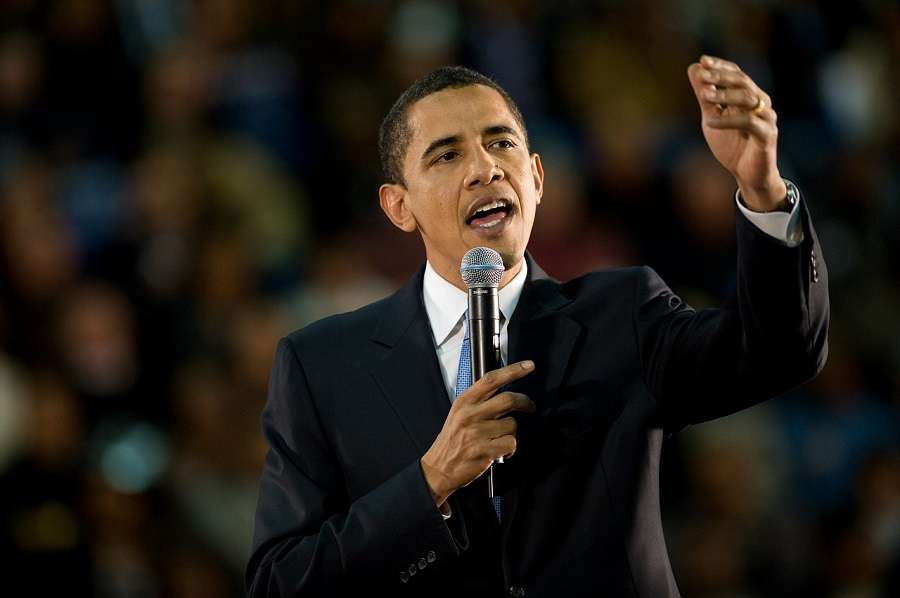 Moreover, any subcontract of a covered contract that (like the upper-tier contract) can be categorized as one of these four (4) classes is liable to the paid sick leave requirements. In this way, if you have a subcontract with a federal worker which can be categorized as one of the above classifications, you are covered by Executive Order 13706 also.

The Final Rule contains certain limited exclusions from coverage for the following types of agreements:  (1) Grants;

(2) Contracts and agreements with and grants to Indian Tribes under Public Law 93-638, as revised;

(4) Any agreements for services, except those generally explicitly covered by the Final Rule, that are exempted from scope under the McNamara-O’Hara Service Contract Act or its executing controls. The Final Rule additionally gives that the Executive Order does not apply to contracts for the manufacturing or furnishing of materials, supplies, articles, or equipment to the government, including those subject to the Walsh-Healey Public Contracts Act.

Priyansha Mistry
Currently editor at The HR Digest Magazine. She helps HR professionals identify issues with their talent management and employment law. | Priyansha tweets at @PriyanshaMistry
« Ways to Deal with the Night Shift Blues
DOL Wants To Determine Size of The Gig Economy »