Without mixing words, let me say that many of us like to party. And to a few, it’s actually not a big deal or anything stressful to bring up some office party ideas. The big issue lies in organizing or putting up the party. It could be birthday parties; Christmas parties; anniversary parties; award/dinner bash etc. From the planning, which also involves choosing the party themes, to the execution; none is completely stress-free.

From experience, an annual office party is one of the parties that require a lot more from the organizers. Yes, because it’s like a grand thing. And one of the most stressful tasks is not just coming up with some office party ideas but to deploy them accordingly. The reason is simple: some great party ideas would not suit your workplace culture and the very fun ones could consume unnecessary time.

Well, organizers are tasked with making provision for virtually everyone in the office and to ensure that the themes blend with the party purpose while sticking with the time frame. Also, some old colleagues and co-workers who have had the same party every year expect something unique, amazing and on a totally different level from the previously experienced ones.

How do you use those office party ideas?

It’s also very demanding when you have been asked to provide the office party themes or work with a specified office party budget if you think it’s not going to be enough. Even with the ideas, using them is not simple. Okay here’s what to do party lover! 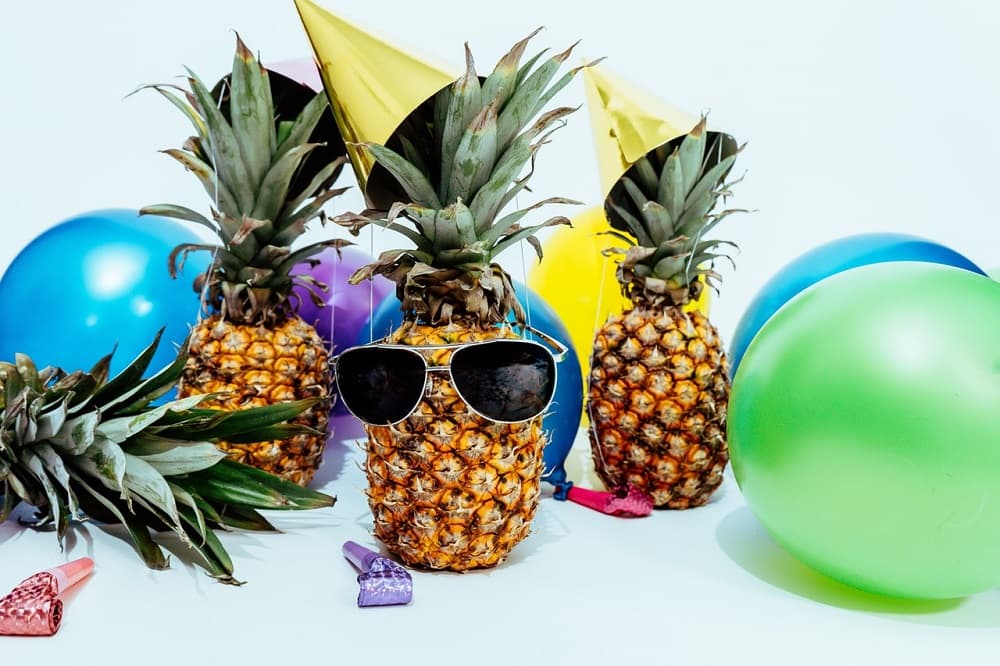 Party ideas must not be exactly the same

Yes, your creativity must not conform to the general office party idea you have. Trying something slightly different will definitely be rewarding if your corporate culture does not permit some aspect of the party idea. For instance, If the idea says “label each participant” and you find it awkward labeling your CEO or you think he’s not that simple to have a branded tag on his back, then you can make him unique while he still participates by announcing his tag to every other participant. That’s just an example, anyway. You can equally cut off some part of the idea or shape it further to depict a cultural value your office represents or permits. Sometimes, slightly changing some of your already used party ideas can be a lot of fun since most people already understand how it works. That would save time since they won’t require too many instructions to participate.

There are chances that you don’t fully agree with one of your office party themes. Then, let it be the last on your list! Starting with a very familiar one can be rewarding and help the participant to align their moods. Some participants need to be reminded that “hey! This is a party! Not work! Yes, the environment has a way of stimulating that consciousness to keep everything official even when its party. You see those party ideas that you are not so sure about? Keep them last on your list. While they may have to come in when everyone is in the party mood, there are also chances you may not need them due to time.

Office parties should always bring new energies each time you have one. And bringing in a fresh idea or style may be achieved by consulting one of your coworkers who may be interested in helping with organizing the party. None is an island of knowledge. However, flexibility is the key ingredient for hosting great office parties.