Office Politics and a Guide to Tackle It

How is the ideal workplace? A workplace where there is a sense of teamwork among all the colleagues, where all the tasks are accomplished effectively, and where employees have fun and laughter while working. Sounds like an ideal workplace, doesn’t it? But unfortunately, the reality appears to be the opposite, thanks to office politics. 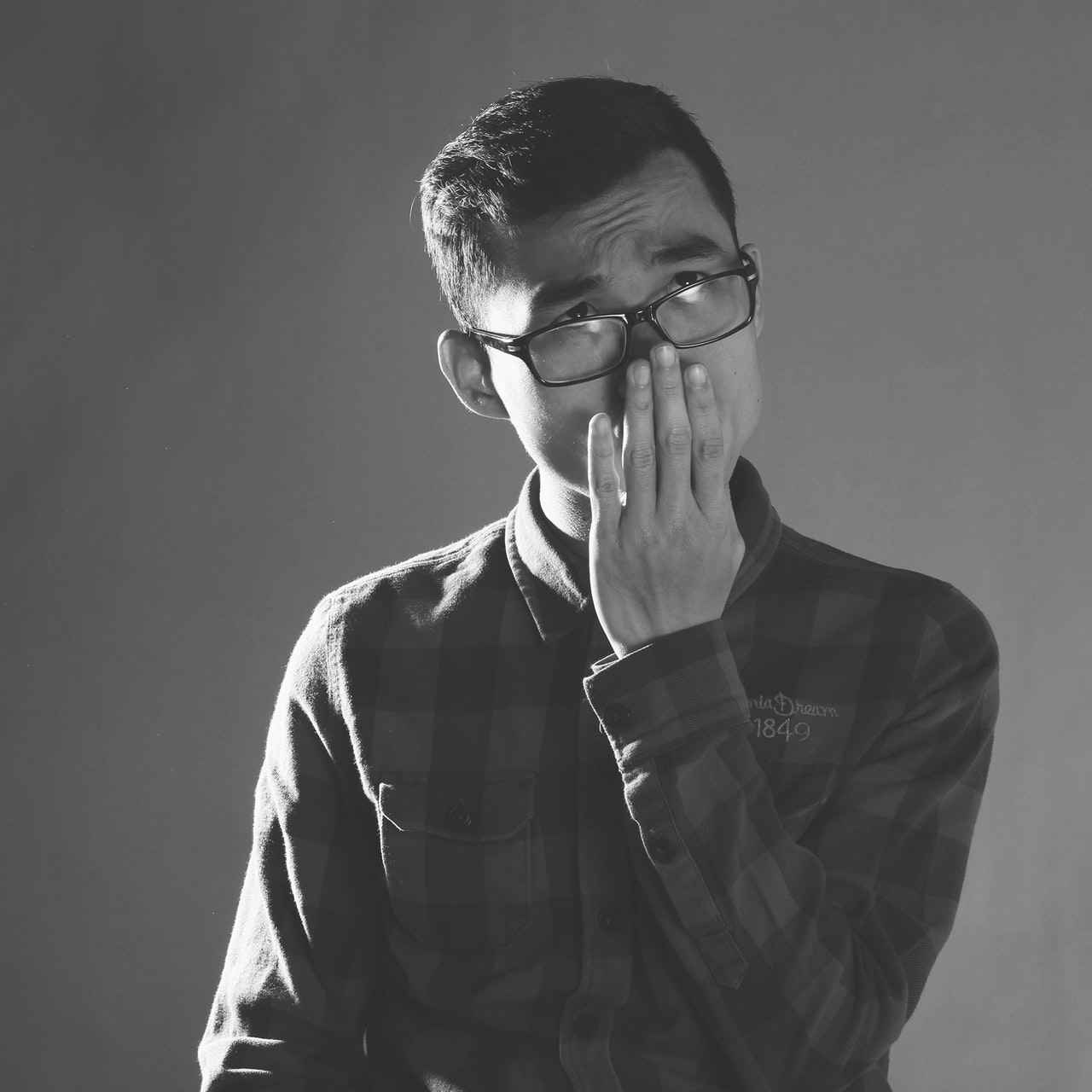 Any sane person would choose to avoid such politics, but that is not the solution. Instead, why not adopt some ways that may help you win at the workplace?

The reason why office is given the term “urban jungle” is because it portrays a scenario with the survival of the fittest, where either you do or you die. And all you can do is choose between fight and flight, whenever you plan to react to any of the workplace issues. But neither of the options will give a push to your career. So it is better to take some time before picking sides or before involving in conflicts. Think about your long-term goals before reacting to any situation.

At times, you may find yourself stuck between two power figures who are fighting against each other. In such situation, consider the business objectives and don’t take sides, even when you like one better than the other. By not taking sides, you can resolve the conflict by ensuring open communication regarding the conflict.

Everyone feels the urge to be understood, and to gain that, they usually are not willing to understand others until they are understood. In that case, you can just let the person know that you understand his/her situation and tell them your viewpoint. Once they feel that their message is conveyed properly, they will be ready to listen to your side of the matter.

Think about a win-win situation, which can resolve the conflict and address it in a better manner. It is important to use communication to get a solution to workplace issues and deal with them with harmony to maintain a better workplace culture.