Open Allocation in Workplace: A Management Style for Future Leaders 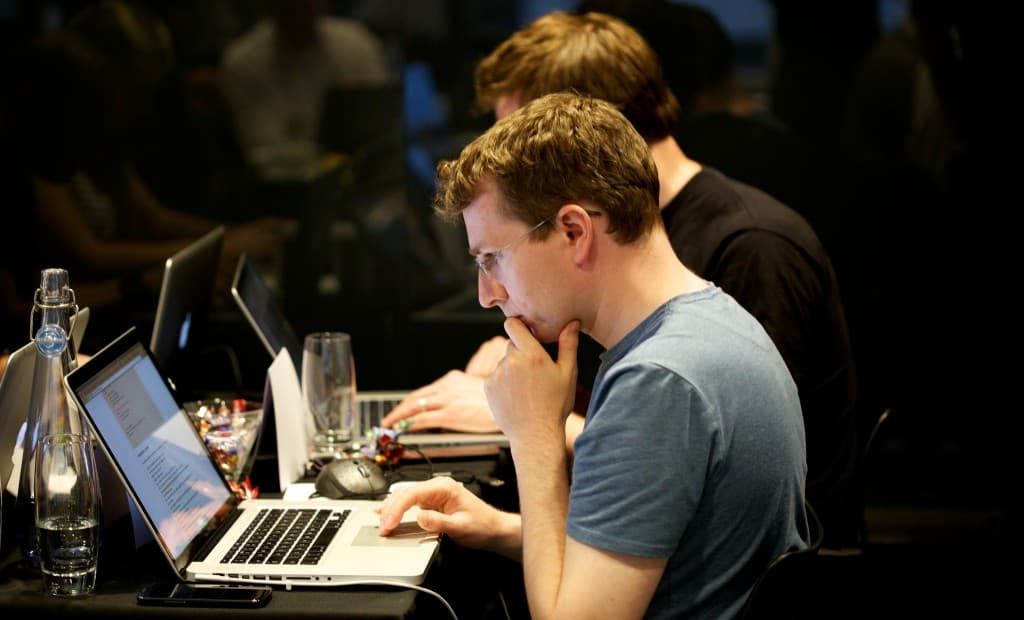 Psychologists have spent decades studying why some people hate work. A formulaic conception as obvious as an elephant is that some people are just born lazy so of course they’ll hate work! The real reason is far from such theories. People do not dislike work. They dislike subordination in the hierarchy that exists. A growing number of tech companies are now adopting a management structure that eliminates subordination on every level. Such companies offer attractive working conditions, where organic leadership thrives; a structure much commonly known as ‘Open Allocation’.

Open Allocation refers to an open-source workplace culture. An environment that supports the highest degrees of freedom provided to its employees letting them choose what project they wish to work on, thus eliminating bureaucracy. Employees or associates in such an organization can work on self-directed assignments, and are responsible for convincing associates to invest their time and energy into the efforts and disband once the project is finished. Employees can move between projects irrespective of headcount allowances, performance reviews, or tenure at the organization. Everyone gets a fair chance to lead a project and succeed if they have an idea which can add value to the company. In such an environment, individual accountability increases since no associate will join the leader in the fruition of an idea without free will, hence they have no excuses to put up with being forced to work such as ‘working under a hotheaded boss’ or ‘a doomed to fail project’. Github and Valve are companies well-known for incorporating Open Allocation. Github trust’s its associates on their capabilities, allowing them to evolve during a project, which career wise can help them move to any sector due to interdisciplinary knowledge gained working on different projects. More than half of Github’s workforce works remotely and to support it, everything in the company is asynchronous. There are 70 to 80 chat rooms, and when an associate joins a team to work on a project, they choose which room to be involved in. Anyone can communicate with anyone else in the company, which is generally an ideal environment that most employees yearn for. In such organizations, the open-source environment makes it impossible for conflicts to arise. Most common factors responsible for conflicts in an organization are: vile behavior from managerial authority, interdepartmental conflicts, and low motivation. Open allocation is a good way to eliminate demotivating factors to run an organization. The employee attrition rate in such organizations is extremely low in open allocation since people have different avenues to perform and find success. One minor drawback is that terminating underperformers in collaborating team are harder to sport due to the enhanced performance of others. However, it’s much better when compared to closed allocation where underperformers are created due to demotivating factors. Open Allocation can be a huge culture shift for an organization that is following an entirely different hierarchical structure. To infuse open allocation, they can always start with a small chunk of the company to undergo a change first. Open-source workplace may seem a little difficult to enforce, but looking at scenarios where some companies with a closed allocation structure tend to operate on 10-20% of their productivity potential, it seems like a fair idea. In fact, Open Allocation is the best possible way to invest in your employees.

Workplace Culture Diana Coker - May 08, 2022
Evidence suggests that we are more likely to form good workplace habits when they connect with our sense of identity. ...

Workplace Culture Anna Verasai - May 07, 2022
The differences of WFH vs WFO are referred to as advantages or disadvantages by some; we refer to them as opportunities. We’ll explain...