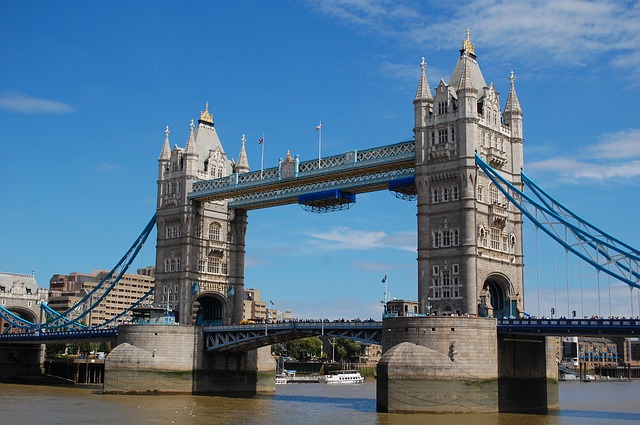 Good news for the entire mobile workers, as EU court of Justice, implements this new rule, ‘Commute’ is Work. Lots of employers and organizations are going to be affected by this law. The decision is being slammed and criticized across Britain by business groups. They are claiming to be as another “Luxembourg Example” trying to decide for Brits. The European Court of Justice has declared that for mobile workers, which have no fixed office place, the travel hours should be considered under the European Union’s Working Time Directive (WTD) as working hours. This rule will have a massive direct impact on industrial sectors that have a great number of workers who are bound to keep travelling, such as door-to-door salesman, care workers, drivers, and installation engineers.

Executive director, British Chambers of Commerce, Adam Marshall, said “Once again, a faraway court is taking decisions that could impact business prospects, job creation and economic growth in the UK. Companies of all sizes will be dismayed that Luxembourg is once again intervening in a way that stops EU member states from running their own labour markets.”

On an average, the working limit is up to 48 hours according to WTD. Many Brit employees opt out this particular time cap.

Head of trade policy at the Institute of Directors and EU, Allie Rension, said that, “This ruling will surprise and concern many UK businesses, and indeed public sector employers, who had been following the law to the letter. The notion that the period mobile workers spend travelling between home and their first client in the morning must count as working time goes above and beyond the protections intended by the law, recent ECJ decisions have included rulings on holiday pay, how leave carries over between years, and rest periods from work.”

Many organizations are likely to figure themselves at the breach of newly introduced rules, and could be easily forced to boost up wages in order to fascinate and attract a new employee set and staff, without breaking the legislation for minimum wage.

“It is a worrying development that the main source of new European labour law now seems to be the EU court. The new European Commission has thankfully decided to reduce the volume of new regulation it creates, but the ECJ has become a red-tape machine, tormenting firms across Europe.” Ms. Renison further concluded.