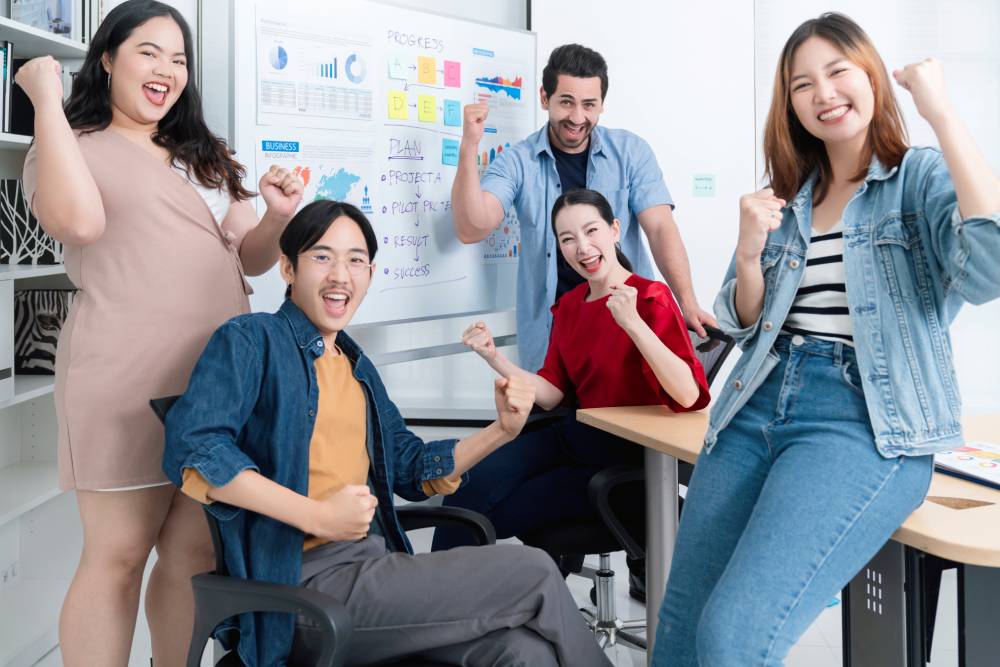 Studies have found that height and weight discrimination can have a long lasting psychological impact on victims.

Studies have repeatedly shown that perceived weight discrimination can result in individuals having low self-esteem and cause psychological distress. Psychologist Rebecca Puhl, PhD and a professor at the University of Connecticut once told the American Psychological Association that “weight stigma is damaging to both emotional and physical health, and it decreases quality of life.”   Also, research suggests that percieved weight-based discrimination has just as much of an impact as true and intentional weight-based discrimination.

Heightism is a social issue that often affects everything from annual income to romantic relationships. In 2020, Chinese researchers found that a person with above average height had better annual incomes. People with lower height have been found prone to feelings of paranoia and inferiority. Daniel Freeman of Britain’s University of Oxford, who led a study on height discrimination stated that “being tall is associated with greater career and relationship success. Height is taken to convey authority and we feel taller when we feel more powerful.” In his experiment, when people’s height was virtually reduced they felt inferior and caused them to feel overly mistrustful.

The New Jersey Bill Against Discrimination

If the bill is passed, height and weight discrimination in employment, education, housing, public accommodations, and public service will be illegal and attract heavy penalties. The bill is currently pending in the Senator Labor Committee and Zwicker stated that he hopes his colleagues across parties will support the cause. He firmly believes that legal action against discrimination is necessary to reinforce values of inclusivity, diversity, and equality.

Furthermore, he also said that he hopes “ this is not a partisan issue or something that’s considered — and I think completely inaccurately — part of this ‘woke’ or part of this ‘cultural battle’ that we’re having right now.”

The majority like to be evaluated over the work they do and would prefer it if their appearance did not affect their evaluation. To outlaw discrimination is to pave the way for people to reap rewards based on their merits rather than societal prejudices and biases.