Imagine a regular Monday at work. On the way, you were determined that you will make the most of this day as you have a lot on your plate. In the elevator of your office building, you tell yourself that you’ll start your system and begin rigorously working avoiding the casual banter with George who sits next to you. You are extremely focused to attain maximum productivity which will result in your professional growth. Everything goes according to the plan, you are lost in your work, and suddenly a random thought pops up in your head. You remember a tiff you had over the weekend with your wife on a petty issue. You shake it off and say to yourself that work is all you will think about. But the thought keeps resurfacing again and again. This is the most common example of overthinking.

The tiff with your wife would have been so trivial that it wouldn’t even cause a tiny scratch in your relationship. Despite this, you keep thinking about it over and over again. Sitting there at your workstation, you are thinking about all the kind of arguments you could have made in the fight.

Overthinking Makes You A Snail At Work

As you think about it more, you get deeper into it. You over think so much that even while working, you are not fully concentrated. This will significantly reduce the speed and quality of work you produce all because of a tiny thought which got bigger due to overthinking. If this incident is relatable to you, then you aren’t the only one. A majority of professionals have a tendency to overthink which adversely affects one’s work productivity. 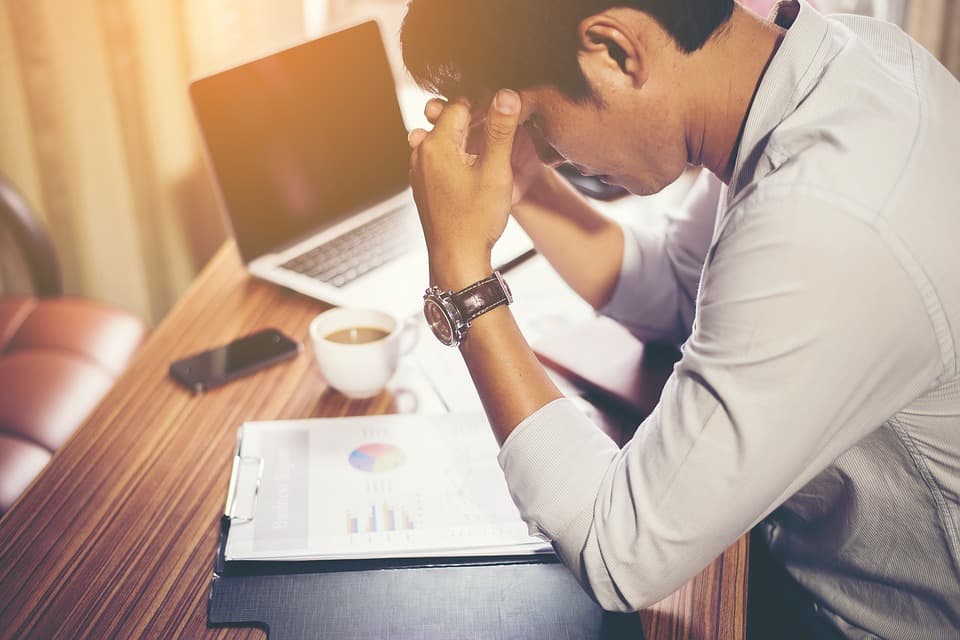 We often relate to overthinking as the voice in our head which sabotages our ongoing thoughts.

We often relate to overthinking as the voice in our head which sabotages our ongoing thoughts. This may lead to a lack of confidence and focus. When you are not confident about what you are doing, you tend to question yourself. If you aren’t sure about your work, then convincing your boss about it is a long call. During such a time, an individual is never able to give his hundred percent. He might try hard to unleash his efficient side but the nagging voice in his head is always a hindrance. Psychological studies have also stated that over thinking is one of the most prominent causes that lead to stress. This is why working with a stressful mindset is strictly discouraged.

The simplest way to avoid overthinking as much as possible is by not dwelling upon the incidents that took place in the past. If right now something has happened, face the situation, confront the party involved in it, and move on. Holding on to a particular thought might seem important to you during a difficult situation but it will multiply to a number of other such situations in the near future. Carrying baggage will only make you feel heavy. Instead, have a clear mind which can smoothly focus on that what is important at the present moment. If you are having lunch, then only think about the flavors of the food and not about the work you have to get back to in an hour. If you are drafting your work, then don’t think about the movie you have to watch this weekend.

Take one thing at a time and concentrate on it. Focusing on a single issue at once helps deal with it faster and better. Worrying about the past or future will cause overthinking that will only make things complicated.