For each of As You Sow’s yearly reports dating back to 2015, the shareholder advocacy nonprofit discovered that CEO remuneration does not often connect with prior stock return success, and that instead, companies with the 100 most overpaid CEOs underperformed the equal-weighted average S&P 500 company.

The research used a system to score those 100 CEOs based on indicators such as salary relative to organizational success, CEO to worker pay ratio, and the percentage of institutional shareholders voting against a pay package. The top five CEOs on As You Sow’s list were from Paycom, Norwegian Cruise Line, General Electric, T-Mobile, and Nike.

Because of the large pay disparities between CEOs and average employees at a particular company, executive salary has become a sensitive topic these days. 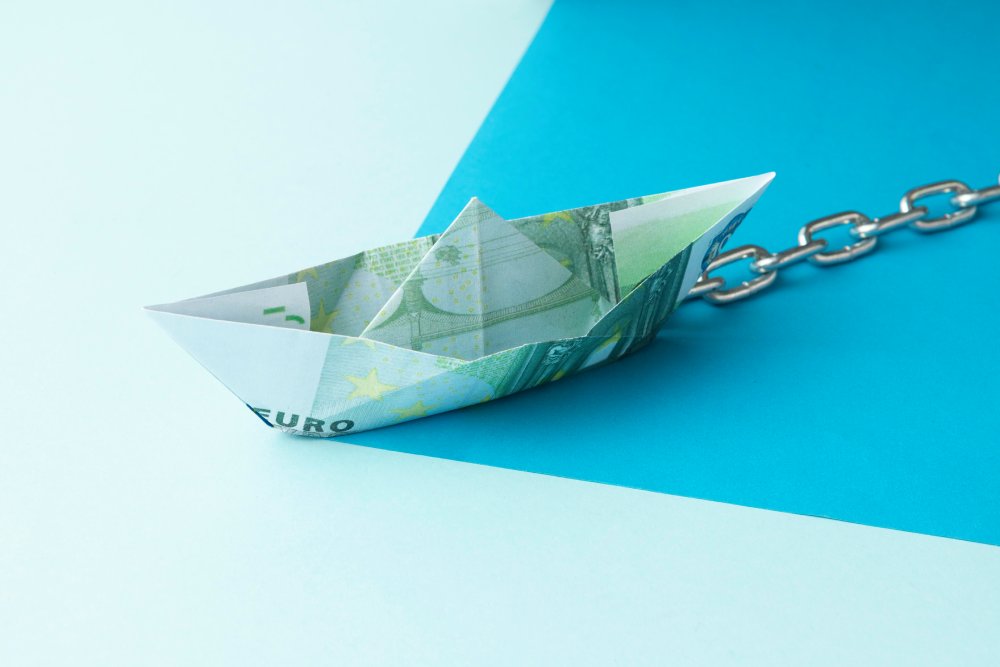 According to a research conducted by job search website Lensa last year, the average CEO of a big U.S. company earns 2,202 percent more than the average worker at the same company. This amounted to more than $1.2 million a year in USD. Other organizations, such as the Economic Policy Institute, have discovered that this disparity has grown since the 1970s.

In late 2021 and early 2022, companies implemented pay raises across the board, even for those below the executive and management levels. However, current inflation worries have pushed finance departments to put a halt to further hikes.

Recent rises in executive pay may also indicate a candidate-friendly hiring environment that favors leadership prospects. GlobalData, a data analytics and consultancy company, said in January that the number of job advertisements for CEO, CHRO, and CFO posts increased by 35% in 2021 compared to 2020.

According to the As You Sow survey, the growing number of shareholders opposing pay package proposals may reflect dissatisfaction with how leaders are rewarded in relation to firm performance, particularly during the pandemic.

“Some boards acted as if pay for performance didn’t matter when Covid-19 was involved, and shareholders angrily rejected those packages,” Rosanna Landis Weaver, executive compensation program manager at As You Sow, said. “But it is time for more shareholders to vote against the quantum of pay, not just particular bad practices. The growth in CEO pay is unjustified and not in the best interests of shareholders.”

Jane Harper
Writer. Human resources expert and consultant. Follow @thehrdigest on Twitter
« Here Are the 10 Highest Paying Internships of 2022
What an Early 401K Withdrawal Costs Amidst the Great Resignation »