Overtime: What Proposed DOL Overtime Exemption Could Mean For Employers?

On March 7, 2019, the US Department of Labor (DOL) released a proposal to update the overtime rules under the Federal Fair Labor Standards Act (FLSA). The regulation could make over 1.3 million Americans who work more than 40 hours a week eligible for overtime pay.

To employers and employees alike wondering what’s going to happen, here’s what you need to know: The FLSA requires employers to pay employees overtime pay for hours worked over 40 in a workweek. There are exceptions to this rule. Salaried employees who are managers and those with certain “specialized skills” – such as a professional degree or training in a specific field – are exempt from overtime pay if they make: 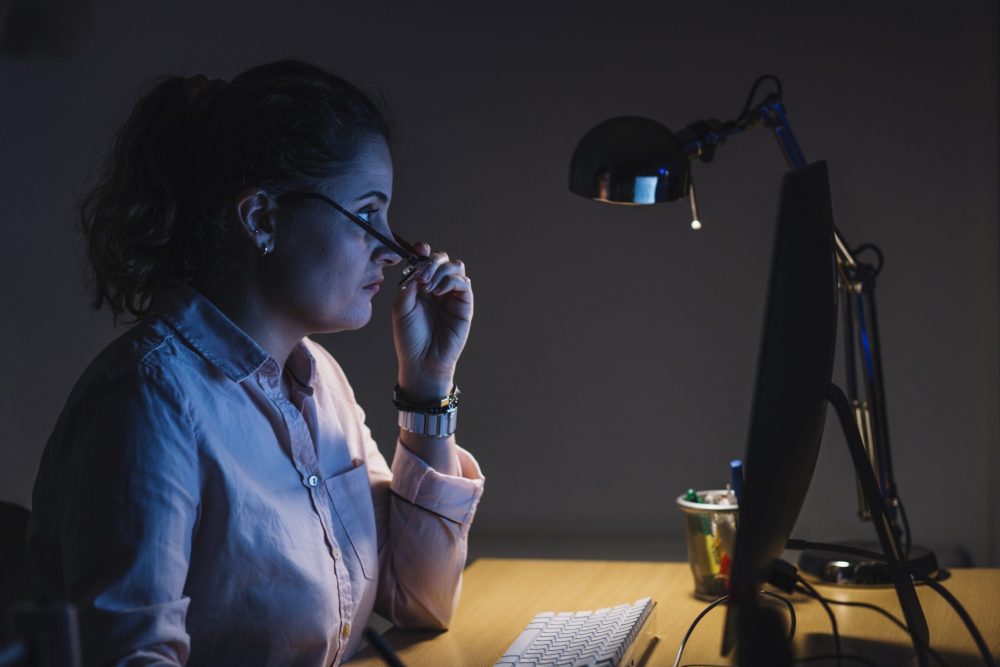 An Obama-era proposed regulations overhauling would have doubled that level making over 5 million salaried workers eligible for overtime. It required employers to pay overtime to salaried employees unless they make:

The regulatory changes were invalidated in late 2016 by a federal judge in Texas, who ruled that the DOL had overstepped its authority by increasing the salary limit dramatically.

The new rule could be implemented in the second half of 2019. If you’re an employer, you can make informed decisions regarding each employee’s work schedule, the structure of their compensation, and how you’ll account for overtime hours.

“Employers who recall the feeling of panic when the Obama administration issued its Final Rule doubling the salary basis threshold in May 2016 will breathe a sigh of relief over the much smaller increase proposed by the Department of Labor yesterday.  In fact, for many larger employers, or employers that made changes to comply with the 2016 Final Rule before it was enjoined, yesterday’s announcement will be a non-event,” says Ryan Mick, an attorney with Dorsey & Whitney in Minneapolis. “Nonetheless, yesterday’s proposed rule will still have a significant impact on many businesses, as the Department of Labor estimates that more than 1 million employees will have to receive pay raises in 2020 or become eligible for overtime.  Small and medium-sized businesses may bear the brunt of that impact.”

The 2019 Federal Overtime Regulations would serve as a middle ground between current rules and the 2016 ruling. If you don’t have enough payroll funding, then you’ll have to reconsider how you staff certain projects. Employees who are currently making below $23,660 a year will be classified as nonexempt. If an employer pays an exempt employee less than $23,660 a year, they can make up to ten percent of the salary threshold in the form of bonuses and other incentives. Such payments should be made on a quarterly or more frequent basis.

”Although consistent with expectations, employers will also be relieved that the Department of Labor did not propose changes to the duties tests for exemptions under the FLSA, which would have required many employers to undertake a far more complex analysis to determine exempt status for many employees,” Mick says.

The federal case in Texas is to be heard by the 5th Circuit Court of Appeals. The case is on hold until the DOL arrives at a decision on the salary threshold.

“Employers should not forget that the Department of Labor’s proposed rule has no bearing on state law.  If applicable state law imposes a higher minimum salary requirement or a more onerous duties test, employers in that state must continue to comply with state law.” Mick says.