Parents in the workplace arguably give employers a hard time to manage, mostly new dads. However, some employers are putting more efforts to tackle parental leave issues squarely – more companies are improving their parental leave policies for both new moms and new dads. 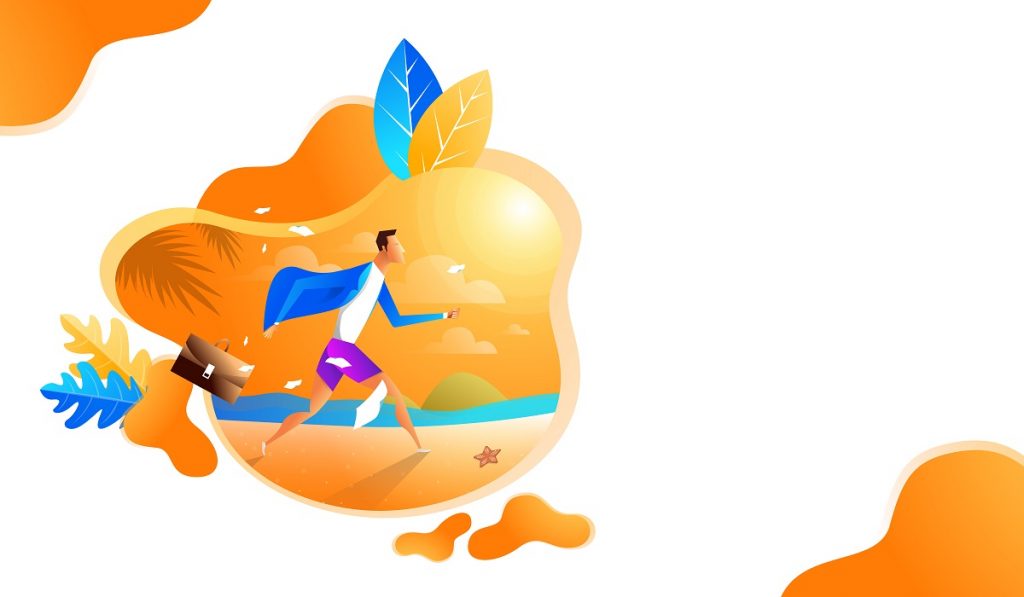 Parental leave policy makes a big difference in comparing employee benefits among companies. While some big employers consider maternity leave more important, there are growing efforts to provide an equal number of days to primary caregivers regardless of their gender.

Bloomberg just increased its fully-paid parental leave program from 18 weeks to 26 weeks for primary caregivers, the media company said in May. Regardless of gender, primary caregivers are eligible for 24 weeks of fully-paid leave, including 10 transition days, under the new Bloomberg’s leave policy. In other words, the new parent will have one day off every week for 10 successive weeks following the parent’s return to work. Bloomberg leave policy recognizes that every family is different; hence it should cover every colleague’s need, says founder Michael Bloomberg.

VF Corp last month published a new parental leave policy for both dads and moms. Adoptive and paternal parents working at VF Corp are eligible for 8-week paid leave following the birth or adoption of a child, including employees at the company’s corporate office and retail shops, provided they have been with VF Corp for at least one year and work over 30 hours a week.

The technology company now offers over 60,000 of its employees, regardless of the gender, six months of paid parental leave following the birth or placement of a child. Announced last month, the new leave policy offers full payment of salaries to every employee, both moms, and dads. HP Enterprise is ensuring that “we walk the talk” in creating a balance between life and work, the company’s chief people offer Alan May says. “That’s a lifetime equation; not a daily equation.”

At the beginning of this year, Reynolds American increase its paid parental leave benefits to 16 weeks, in addition to eight months of flexible scheduling for both new mothers and fathers following the birth or adoption of a new child. The new parental leave benefit covers all its 5,000 full-time salaried and hourly paid workers, says the Newport and Camel cigarette maker. Before the new parental leave policy, Reynolds American offered 16-week unpaid maternity leave. Parents are now eligible for up to 64 days in addition to the 80 days of paid leave over eight months, through a flexible work arrangement. This is a big change, especially for the new dads.

Diana Coker
Diana Coker is a staff writer at The HR Digest, based in New York. She also reports for brands like Technowize. Diana covers HR news, corporate culture, employee benefits, compensation, and leadership. She loves writing HR success stories of individuals who inspire the world. She’s keen on political science and entertains her readers by covering usual workplace tactics.
« The Use of AI in The Workplace Will Be Broad And Revolutionary
Small Employers Can Create Maternity Leave Benefits »