Home > Strategy > Leadership > Performance Management is not bullying. Or, is it?

Performance Management is not bullying. Or, is it? 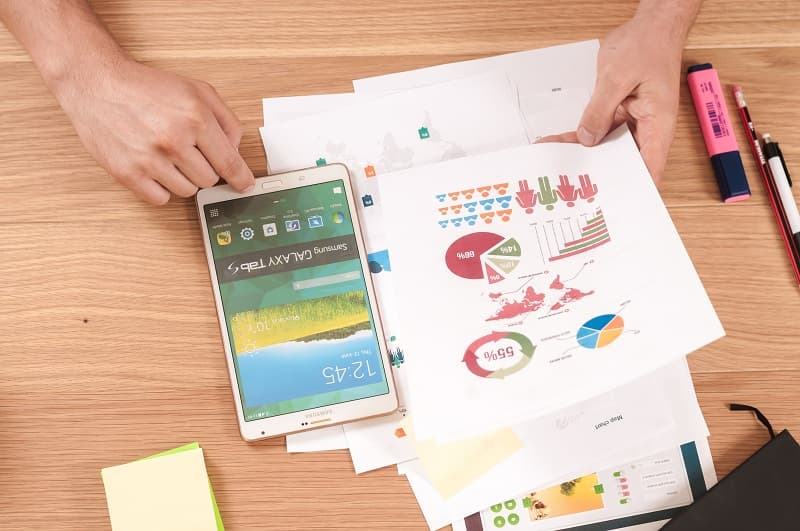 Anna Verasai
Anna Versai is a Team Writer at The HR Digest; she covers topics related to Recruitment, Workplace Culture, Interview Tips, Employee Benefits, HR News and HR Leadership. She also writes for Technowize, providing her views on the Upcoming Technology, Product Reviews, and the latest apps and softwares.
« How to attract top talent to work with your company
Attract Top Freelancers to work on your project »