The Perks of Overtime’s Getting Better With Time

The White House Office of Management and Budget has taken new rules regarding overtime under review. The latest regulations by the U.S. Department of Labor will exponentially increase the number of employees eligible for an overtime shift.

The decision for review taken by the White House Office of Management and Budget suggests that new rules related to overtime may take its course sooner than anticipated, which means in April or May 2016 by the latest. Previously, the course of action was expected to take place in July 2016. 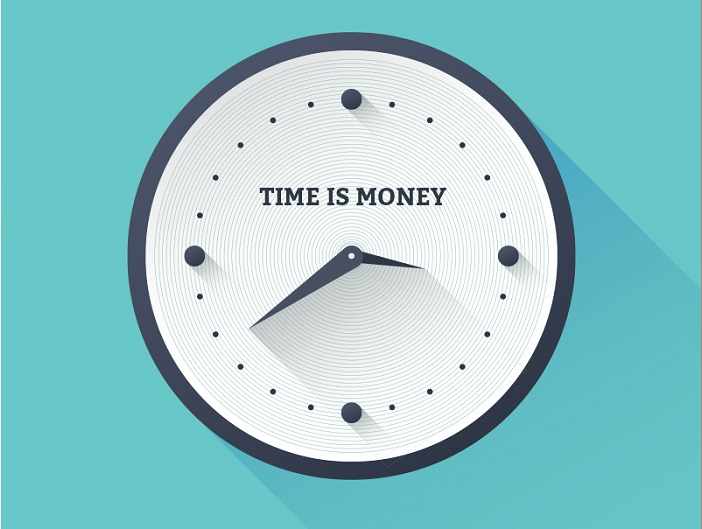 Among the few other changes introduced under the new rule, workers who at present work for one of more professional, executive, administrative, or any other exemptions, yet whose annual salaries are less than $50,400 will be reinstated from exempt to non-exempt from the FLSA’s overtime provisions.

Employers will have to maintain the track of time records for such workers and pay the overtime rate, which would be 1.5 times the regular pay rate of an employee for each hour.

In 2015, President Barack Obama announced a fresh proposal to hike the minimum weekly wage from $455 to $970 for overtime exempt workers. In other words, for an exempt employee, the minimum annual salary will be incremented from $23,660 to $50,440. The minimum hike in the annual salary of employees will only take place if the Department of Labor accepts the proposed rule and revises the current regulations for minimum salary under the federal law, Fair Labor Standards Act.