Home > Trends > Workplace Culture > Presenteeism in the Workplace: Why does it Matter?

Presenteeism in the Workplace: Why does it Matter? 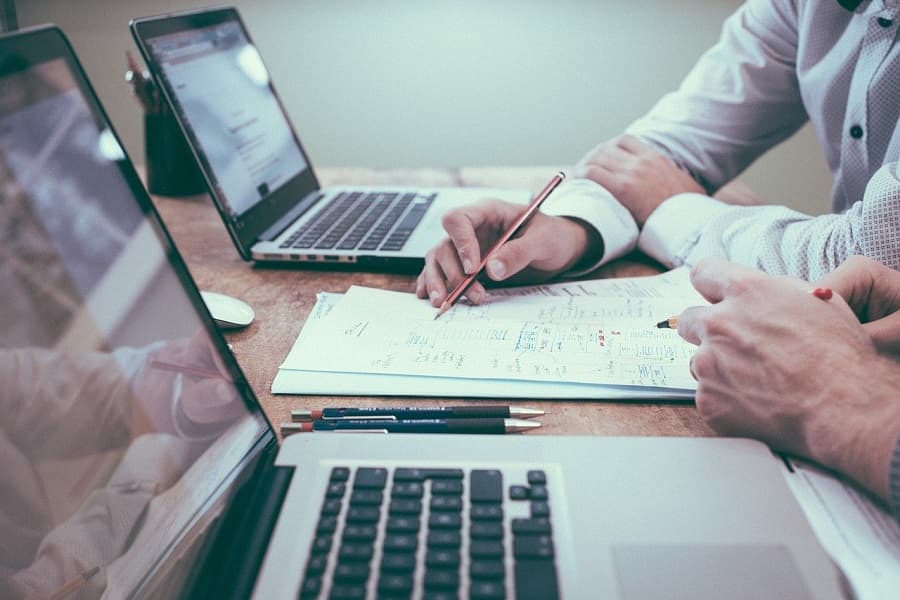 Every year many businesses across the world lose billions of dollars when employees miss work due to physical sickness or mental health issues. Many companies, too, deal with the practice of absenteeism – it is the process of employees missing work regularly without any good reason. However, research has shown that presenteeism too, can cost businesses more if they fail to address the issue.

What exactly is Presenteeism?

Presenteeism is the act of turning up at work sick, injured, overly fatigued or otherwise not operating at normal levels of productivity. Research states that presenteeism due to illness, depression or other ailments is a common but unaddressed issue among business that can cost them a lot.

According to a study by the Journal of the American Medical Association (JAMA), depression costs employers in the U.S. around $35 billion a year in lower productivity. Also, pain resulting from headaches, back problems, arthritis and other conditions cost nearly $47 billion. The association research also showed presenteeism productivity losses were almost three times the productivity loss when workers were absent from work for the same reasons. In other words, presenteeism costs more when employees suffering from any condition turn up at work rather than being at home.

People who attend work when sick not only depict performance issues but also create more severe problems in the workplace. For example, a person having flu would end up spreading flu viruses to colleagues, customers or clients.

Saving up time off

In households where both spouses go to work, the partners would attend work during illness to save time off so they can be at home when their children get sick.

Many workers are in constant fear that taking sick leave makes them appear less committed to their jobs than the other employees. Also, some workers get concerned about resulting in disciplinary action or joblessness

Taking a day off means piling up more work and additional job duties, which no employee wants to face! Also, employees returning from sick leave to a backlog of work and missed deadlines.

To change the culture of presenteeism, employers must first recognize that the problem exists in their workplaces! Studying the causes of presenteeism and analyzing the adverse costs of culture is an excellent way to start. Also, managers and supervisors in the workplace must be made aware of the magnitude of the problem to deal with it efficiently. Employers can do the following:

Employees often attend work ill because of higher medical and treatment costs. An organization can start by providing a good healthcare benefits package that would ease the cost of healthcare for employees.

The workplace presenteeism policy should lay out clear guidelines and be communicated to all levels of the organization. Providing sufficient paid sick leaves will also help reduce the cases of presenteeism in office. Also, the organization should make it a mandatory policy to send sick employees home, and offer the option of working from home when not well.

This is important for businesses where customer handling is frequent and public safety is paramount. It is advisable, when necessary, to give a verbal warning the first time employees attend office ill and then send them home. If the presenteeism continues, the organization should apply increasingly severe consequences, up to and including termination.