Should I Promote The Loyal, Experienced Employee OR Fresh Talent?

If you have been a part of the casual conversations that take place between the managers of your company, you would have noticed that there is a common issue which almost all of them face. Well, I hope you were actually a part of this conversation and not just eavesdropping. Coming back to the issue, there is a constant battle between the significance of seniority and talent in a job role. Specifically in terms of a promotion, an unending debate about whether one must be promoted on the basis of his seniority or efficiency goes on. Both these aspects have their own plus points and drawbacks. A discussion of these aspects can give the manager a better idea about how to go about taking his decision.

When the need for promotion arises, the manager has to weigh the credibility of an employee considering both these aspects. It can be said that seniority and talent are like the units of measurement. But both these units have their own advantages. It is upon the manager to pick the right unit to measure his employees with reference to the working style of the company and the job role. This will help you select the right candidate who will be good at the mentioned job position and will prove that your decision was the right one. If the selected candidate does not prove his worth, it will come across as you having a wrong sense of judgment and will adversely affect your credibility. So choose wisely. 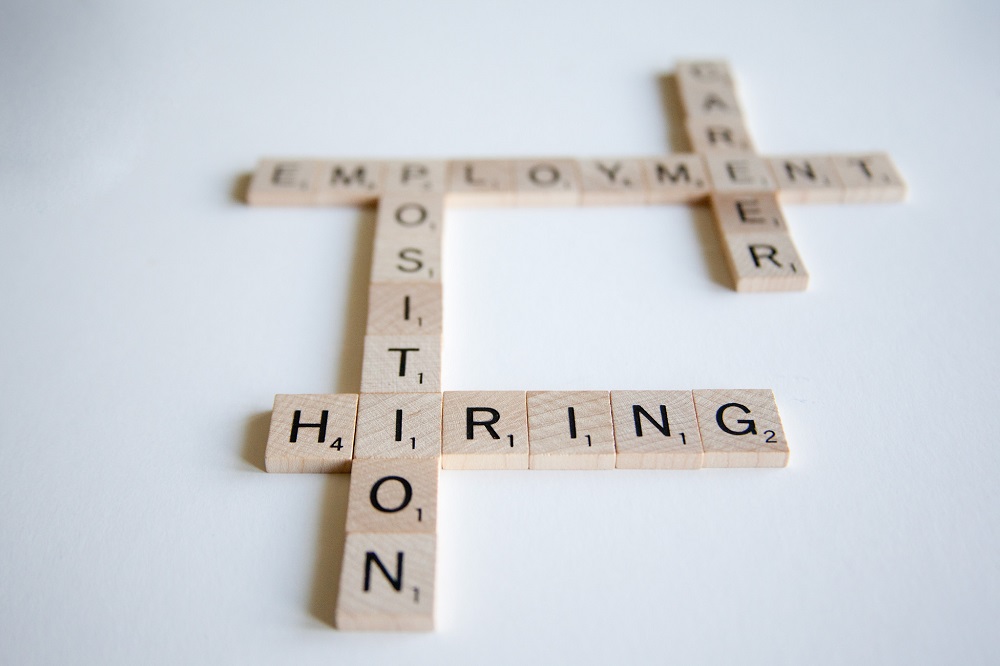 Seniority as a unit of measurement for efficiency

On a general basis, seniority is defined as the time spent by the particular employee in the given company. If we want to be more precise about it, it is calculated according to the time spent by the employee in that particular department or position. There are usually two situations which cause the need to promote someone. The first is when a person spends too much time in one position expects appreciation for his loyalty and consistency in the form of an appraisal. But are these reasons enough to promote that person? This is what we have to figure out first. The number of years the person has spent with the institution must not affect the analysis of his efficiency for the promoted post. If a company decides to promote people on the basis of seniority, then it will show a decline in the work quality of the people. This is because if it is certain that by simply spending time in the definite cubicle one can get promoted, then he will not put in extra effort to increase his productivity. This will lead to monotonous work patterns due to which the company will reach a stagnant point.

This does not mean that giving preference to a capable employee on the basis of his seniority in the company is an absolute no. Every aspect of a decision must be thought about before considering or dismissing it. At times, promoting on the basis of seniority can work in the manager’s favor as the employee knows how things work in the office and can work accordingly. Also, he shares a rapport with other employees which makes it easier to work as a team. Hiring one with experience makes things easier for the manager as well. He need not train someone right from the scratch. All he has to do is guide the newly appointed and rest will flow smoothly. If a new recruitment is promoted within a short span of time, it may raise questions of favoritism in the workplace. In the case of seniority, this will not happen. Employees need not be wary of a new employee who jumps to the higher position before them just because he knows the senior authority on a personal level. He will also have to prove himself before he is promoted for the position everyone else is in line for.

There can be a situation where in an employee who is just half a year old in the office might show such tremendous talent and scope for growth that his capability instantly impresses you. Within this short span you might notice the employee working with adequate dedication towards his work. Some people have the right qualification but are unable to put it to use. But there can also be some who make the most of their training and expertise which end up in speedy results. During such a phenomenon, it might strike to you as a leader that he may be a good choice for the next promotion. On closer observation, you can get an idea if he has the leadership and communicative skills that is required for that particular job role. At such a time, the preference given to experienced employees serves as a hindrance.

It is essential to take into notice that the quantity of time an employee has served in the company is not as important as the quality of work he produces. One must first judge the professional potential of the individual and then check if his experience can serve to be useful. Promoting people on the basis of their talent will encourage a healthy competitive spirit in the organization. If you promote one person on the basis of his talent, the other employees will be motivated to put in their best so that even they could climb the ladder of progress. This will also give them an idea that they need not wait for years for a promotion if they can prove their worth in the time allotted. Such an approach will definitely boost the overall productivity of the organization which will reflect in the numbers as well.

Certain organizations have an unsaid policy of given preference to people with higher experience during promotion. Whereas there are a number of companies which promote innovative thinking and therefore give such fresh minds a raise. The approach for every company is different according to its ideology. One can’t simply go by the book and take decisions for promoting people accordingly. The promotion of a person to a higher post or financial increment depends on his work efficiency and overall credibility. A leader has to take all such aspects into consideration before coming to a decision. If the need arises, going against the company’s work pattern is acceptable as long as it will benefit the organization in the long run. As a leader, it is your responsibility to take the best decision for your team and also the company. Whether you pick a person according to his seniority or talent, you must make sure that you have a proper justification in both the cases. Even when you are going against the companies policies to promote someone, you must have substantial reasons behind picking the particular person. A superficial analysis of the employee is not enough. It is always better to list down the positives and negatives of an employee which led to his selection or rejection. By doing so, you can avoid any kind of trouble which may be caused due to your decision. In the end, just make sure that you pick the deserving employee in a just and logical manner.