Proposition 22, funded by gig companies like Uber Lyft and DoorDash, was passed by California voters recently. It allows these companies to continue to classify its gig workers as contract workers.

Proposition 22 was floated in response to the AB-5 gig workers’ bill that protects independent workers’ rights.

Uber, Lyft, DoorDash, Instacart and Postmates poured more than $205 million into Proposition 22, to get AB-5 overturned through a ballot. Prop-22 guarantees some earnings and benefits to the workers but not comparable to what regular workers get. 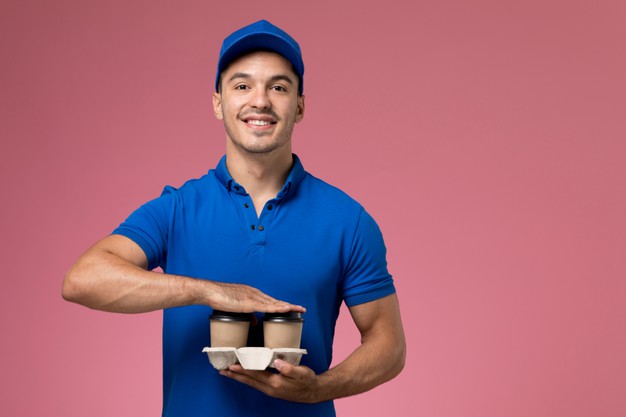 Learn about the latest gig economy news and updates here at one of the leading HR magazines, The HR Digest.

In August, the gig companies had lost an appeal over the assembly law in the Supreme Court. They argued that they were just the facilitators between the drivers/workers and the customers and they were not their employees.

“Unemployment in California was 11 percent in September, against 3.9 percent a year ago. Some gig workers are happy with the status quo and the flexibility that the app-based companies provide.

The gig companies spent a lot of money and effort in spreading their message. Voters were blitzed with TV ads, glossy mailers, text messages and more. DoorDash, a food delivery service, had drivers deliver takeaways in bags stamped with “Yes 22”; Instacart, an app which has workers pick and deliver groceries, had them attach “Yes to 22” stickers to orders.

Why did California vote against AB-5 which might have larger repercussions for the workers and in policy-making too?

What seems to have driven the voters is fears that giving them workers’ status with full benefits and rights will drive up the prices of the services provided by the companies.

Uber and Lyft threatened to withdraw their services’ especially from far-flung and rural areas. They threatened to cut down their workforce and said they would only keep people who were ready to work a full day rather than a flexible schedule.

The pandemic has shown that the gig workers are an important part of the frontline forces who are doing their bit to fulfill the conveniences of deliveries and pickups for people locked up at home.

“Prop. 22 represents the future of work in an increasingly technologically-driven economy.”

Also, a very unsure future has persuaded people to think that such gigs at least provide some form of employment in the present times where jobs are scarce. Unemployment in California was 11 percent in September, against 3.9 percent a year ago. Some gig workers are happy with the status quo and the flexibility that the app-based companies provide.

Proposition 22 promises minimum earnings, healthcare subsidies, and vehicle insurance. The minimum earnings do not cover any time that the drivers are not carrying passengers.

The Yes to 22 campaign hailed its victory as setting a model for independent contractors that the rest of the country should follow. “Prop. 22 represents the future of work in an increasingly technologically-driven economy,” it said.

“Today, California voters agreed that instead of eliminating independent work, we should make it better,” Uber said in a statement. “Soon, drivers in California will be guaranteed a minimum earnings standard of 120% of minimum wage and will gain access to important new benefits like health care, accident insurance, and more.”

Considering that other states manage to protect workers’ rights alongside classifying them as independent workers, California’s voting Prop-22 over the assembly bill seems specious. Also the win in tech country will embolden others to follow the model, which is not a good example.

Jane Harper
Writer. Human resources expert and consultant. Follow @thehrdigest on Twitter
« A Guide to Managing Your Emotions at Work
Guide to Answering ‘What is your style of work’? »