Home > Resources > Q & A with Jane > Q&A with Jane: How to avoid Recommending a Friend for a Job

Q&A with Jane: How to avoid Recommending a Friend for a Job

I have a close friend who recently lost his job and is repeatedly telling me to recommend him to my HR. On asking why he was fired, he gives no definite answer which makes me think that a fault of his lead to this circumstance. Even though I’m trying to put off his request for quite a few days, he is being extremely insistent about it. I am unaware of the way he behaves in a professional setup so I’m not looking forward to recommending him to my HR even though there is a vacancy in his field. Another reason behind me ignoring his request is that he has never worked for a long duration at one organization. He has always been shuffling between various jobs which will not give a good impression in my company once they notice it on his resume.

Also, he is the kind of person who is not passionate about his work but only works to earn a living. At my workplace, everyone works dedicatedly for the progress of the company and have high goals professionally. Due to his attitude of working for the pay scale, he doesn’t stick around for long and resigns as soon as he gets a slightly better opportunity. I’m skeptical about recommending him as I don’t want to create a negative impression of myself in the office. In case my HR asks me about my thoughts about his ability, I will not have a positive answer which will portray me in a bad light. Please suggest a way so that I can turn down my friend without offending him. 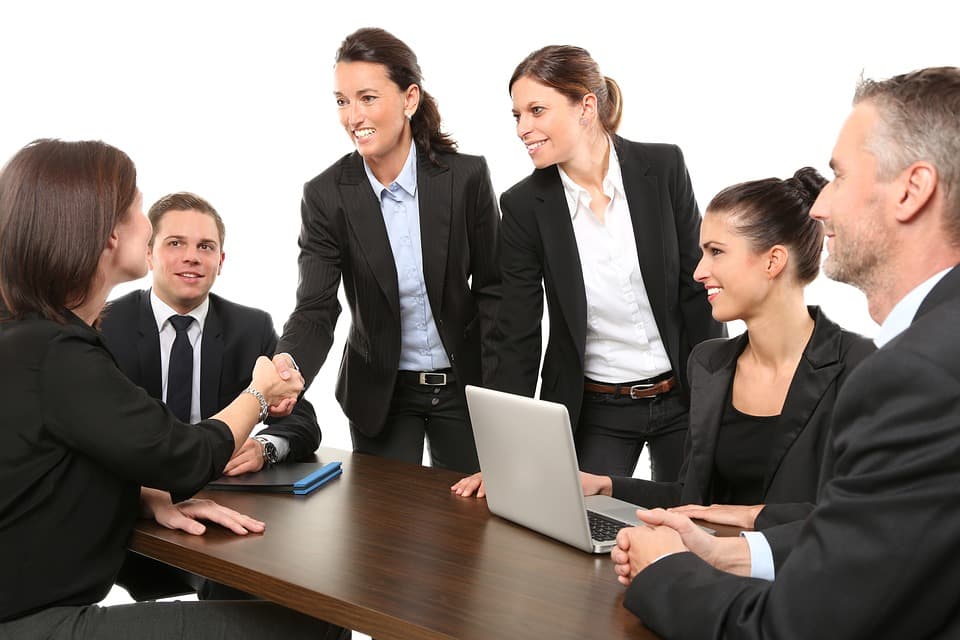 How to turn down a friend’s professional recommendation.

It is really commendable that you are thinking about recommending your friend in an unjust manner without letting the personal relationship affect a practical decision. Whenever you are recommending someone to the HR, it is asked if you would vouch for that person or not. If your gut says that the answer is negative, it is a bad idea to recommend a friend. Avoid doing so even for the sake of it.

It may happen that you recommend him and he is not efficient enough. This will spoil your rapport with him and also with the HR of your company. It might happen that your friend may get the job and doesn’t keep up to the expectations. At such a time, people will question your sense of judgment. Recommend a friend only if you are sure about the way he conducts himself professionally. Also, make sure that he is thorough in his work.

The trend of networking is more important than creating an impressive profile. Thus it is common for a friend will request a recommendation. In such a situation, it is best, to be honest with the friend instead of misleading him with false hopes. You can politely point out his drawbacks so that he can work on them to improve his efficiency. He might take an offensive but in the long run, it’s the best for both of you. You can also offer to help him with his job search to lessen the effect of the turndown.