Q&A With Jane: How to deal with deadbeat employees who spend a lot of their time doing nothing at all?

I’m a supervisor in a nationwide retailer. We have a group of employees (all in their early to mid-twenties), who spend a lot of their time doing nothing at all. They’d just disappear for up to an hour sometimes. One day, I decided to find out what was actually going on by following them.

Apparently, this group had built a ‘blanket fort’ behind the dumpsters, where they’d just chill out. Now, I decided to reprimand them for their action. Since then, they are actually doing their jobs properly. Somehow, the area manager got a whiff of this, and now he wants me to fire this group of deadbeat employees. Because I’ve already taken action over this before, I don’t know how it will look on me if I bring this up again. Help! 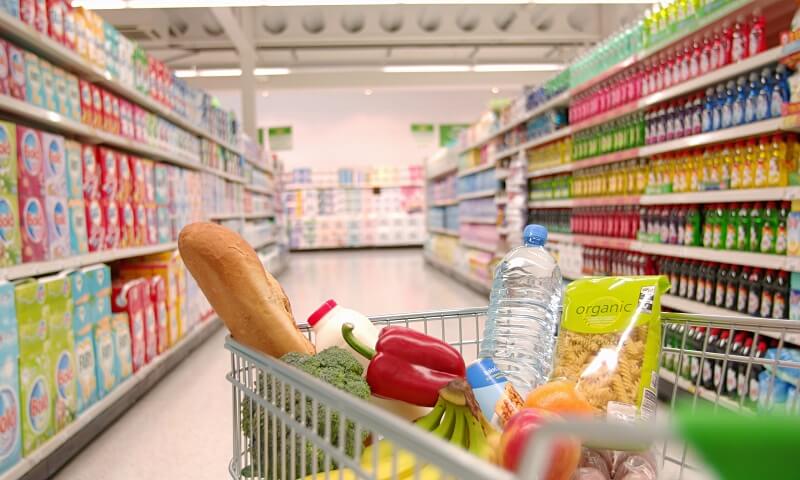 Firstly, do remember that it is your job to correct someone if they are not co-operating with the office protocols. In terms of this incident, I feel that firing them is not necessary unless they repeat their mistakes as you have already taken action against them. Also, they are abiding by the rules and working efficiently. In this case, what you can do is that explain to the area manager that you have taken appropriate action against them in the past and now they are behaving themselves. Make him understand that if the deadbeat employees step out of line again, you’ll make sure they are fired. Assure him that you will keep a close eye on them now onwards. On the other hand, inform those employees that the area manager is aware of their activities. This will stop them from repeating such behavior and keep them focused on their work.