Hello! So I am one of those kinds of people who will devote her time to one thing, and one thing only. I do not like to be disturbed at all. Any kind of noises distract me and then they become the source of evil ideas in my mind. I have a temperament issue as well. There was a colleague of mine who had this irritating laugh. I felt like barbequing her over dragon fire one time. So this one day, I was working on something important and this co-worker kept on giggling loudly. I lost my cool and screamed at her. After that she never talked to me, and everyone in the office too has been keeping me at arm’s length. But that is not what bothers me.

There is a new girl in the office and I have been unfortunate enough to be sitting next to him. I don’t know whether she waters her nails to grow them, but every second week this lady starts cutting her nails at work. The clickity-clackity noise is something I cannot stand. I do not want to shout because soon I am expecting a promotion and I don’t want anything to go against me. I have dreamt a million of times about chopping her fingers and stabbing her in the heart. Then she also keeps whining about how she could not complete her work because of less time. But since I cannot do that, could you please suggest me a decent way to approach her. It’s been 3 and a half months and it is really torturing me. Help! 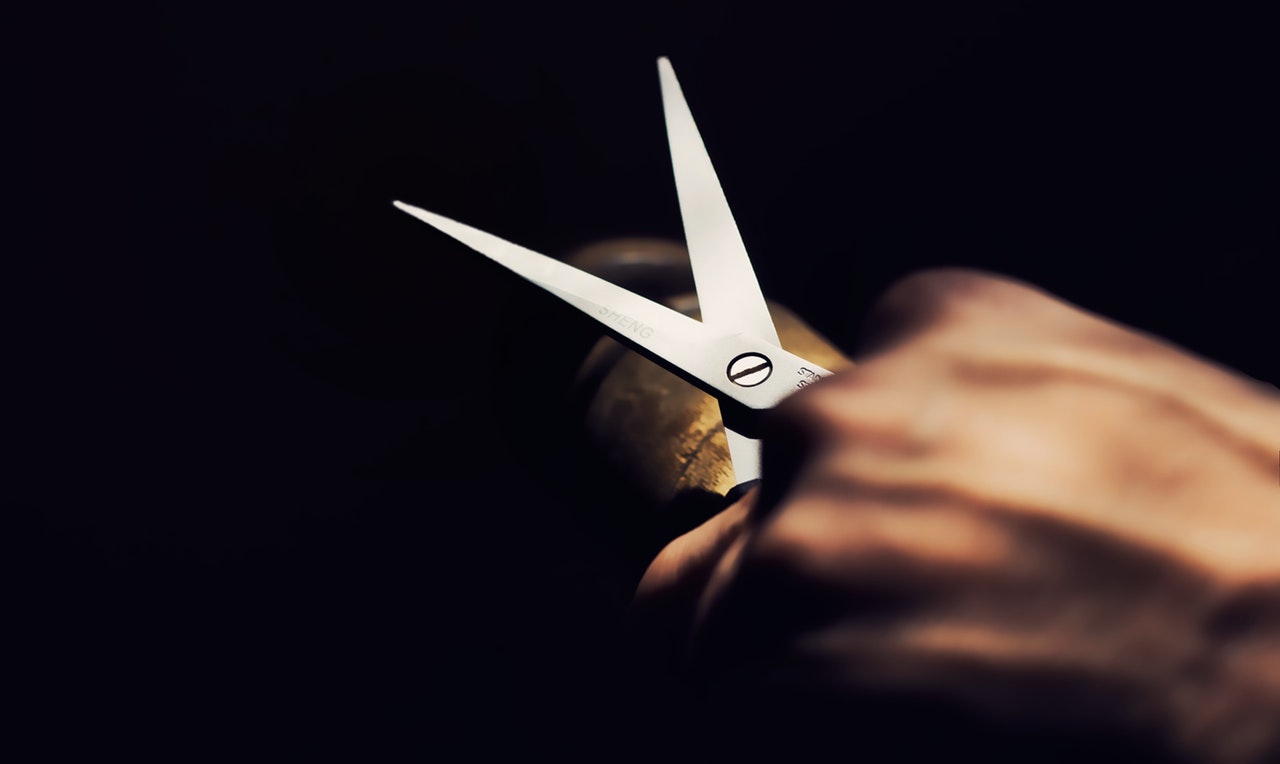 Personal hygiene is something to be taken care of at home, not in office.

Answer : Deal With A Noisy Co-Worker


Hello! Wow! Someone has a violent streak in her. This is good, but only sometimes. Hearing from what you have written, I am surprised that you did not resort to any violence for 3 and half months. I agree that people need to behave in a formal environment, but shouting is not even the last thing you need to be doing. Since the promotion is on the way soon, I would suggest you take it up with HR and let them deal with it in their own way.

I also feel that when we are working together at one place we need to adjust with one another. The office depends mainly on the employees who work together as team, not just individually. Being truthful is also another way to go about it. You might find it odd but it’s one of the best approaches. Well, it’s way better than shouting at someone. So while leaving home from work, go to her and gently let her know how you don’t like to be disturbed because it interrupts your thought processes. Tell her that you would appreciate it if she didn’t cut her nails in front of you.

Cutting fingers is not at all the correct way to go about it but you can subtly bring it up as a joke. So the next time she states how she is unable to complete her work, bring up the topic subtly. Tell her that maybe if she finished her home chores (referring to his nail-cutting issue) at home and not at work, she might be able to complete her work.