I work in a small ad agency, 20 people total. I am in charge of slogans and audio scripts for advertising campaigns. I love my job and I have received glowing reviews from my boss, the art director. I’m 5’2, petite, I have a very quiet voice, a good education and a PhD. I am disarmingly confident about my abilities at work. However, I have an infuriating problem that is bothering me for past four months. It may or may not have anything to do with rational gender bias. Although I work in a female-dominated department, I still need to coordinate with the UI/UX designer, who happens to be an older male. The only caveat is that he’s nowhere near tech-savvy and talks to females in a very patronizing tone. Every now and then, I hear him passing condescending comments belittling females for their lack of technical knowledge. He talks down to every female colleague and treats them like incompetent people. Even though a majority of female hold two-three degrees, while he is a high-school pass out who never went to college. He acts as though every single one of us reports to him. But again, we don’t. One of the biggest victims of this has been my self-confidence. In the past, I used to tell myself to either ignore the whole ordeal. However, in the last few months, I have become increasingly tired of his patronizing comments, the way he easily dismisses my expertise and behaves as though I do not have any authority to do my job. I’m not a very confrontational person. How do I politely and tactfully ask him to stop such behavior? Any thoughts or advice would be much appreciated! 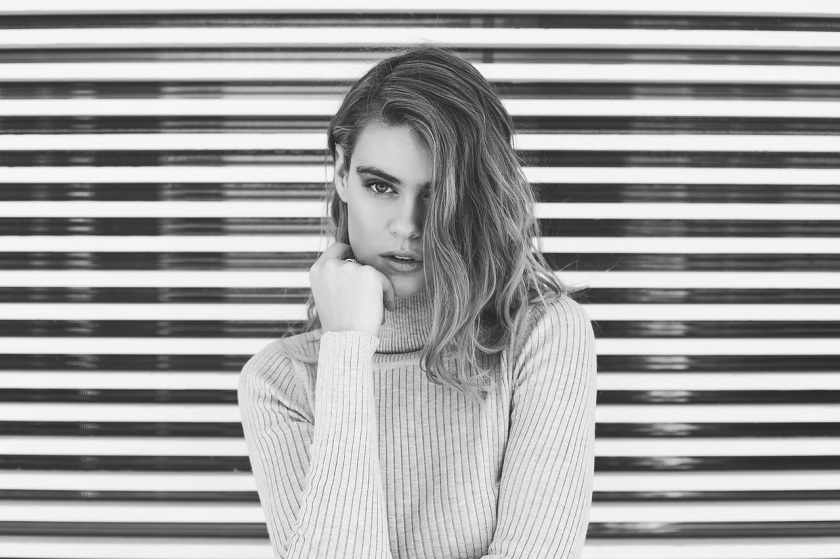 I once found myself in a similar situation in my mid-20s, I was working in a male-dominated office. These were not the kind of people who welcomed change or women.

I decided, I didn’t give a damn. I was doing my job, I was doing it pretty well, and I didn’t need another person telling me what I was going to do, why and why not. I ignored the condescension and their assumption that I was just another inexperienced, dumb-female. After a while, some of them changed their attitude towards me and began treating me like an equal, while other continued their ways. I let my work speak for myself. And those, who couldn’t change their rational biases, weren’t my problem. It’s his problem, not yours. If you act as if it’s bothering you, you’re going to be sick of it and will naturally go somewhere else. You have the support of your boss and you know you’re good at what you do. You shouldn’t sabotage your career due to rational bias. Eventually, they’ll come around or look ridiculous. Ignore the condescending tone and focus on what you do best.

Jane Harper
Writer. Human resources expert and consultant. Follow @thehrdigest on Twitter
« Top Reads Of The Week: Things To Do Before Leaving the Office For A Vacation or Forever
Q&A with Jane: Can emotional reasons trigger cancer? »