Home > Resources > Q & A with Jane > Q&A with Jane: When Salary Is Withheld After Resignation

Q&A with Jane: When Salary Is Withheld After Resignation

I have been undergoing some troubles at my workplace for a while now but I didn’t say anything as I thought I might be over thinking about it. But on reading your article about job hopping being acceptable for monetary gains, I realized that I am not on the gray side of the story instead my company is. I have worked for this company for more than five years with complete loyalty and dedication. I was well aware of the fact that the appraisals granted to me were lower than what I would get if I would move to a different company. As I was comfortable at the place I was and didn’t want to take the trouble to adjust to a new organization, I stayed where I was.

Recently my wife gave birth to our daughter and that’s when I realized that money was more important than comfort. With the support of my wife, I resigned around two months back and decided to use the 90-day notice period to look for a new opportunity. Fortunately, it worked out in my favor and I found a job with a 35 percent raise. I am on the verge of completing my notice period but there is no trace of my relieving letter. Also, the HR of my company has clearly stated that I will receive the salary of these three months when a certain project of the company materializes and they receive the money themselves. I fail to understand that how is this just to not paying my salary. Please advise me as to what can be done. 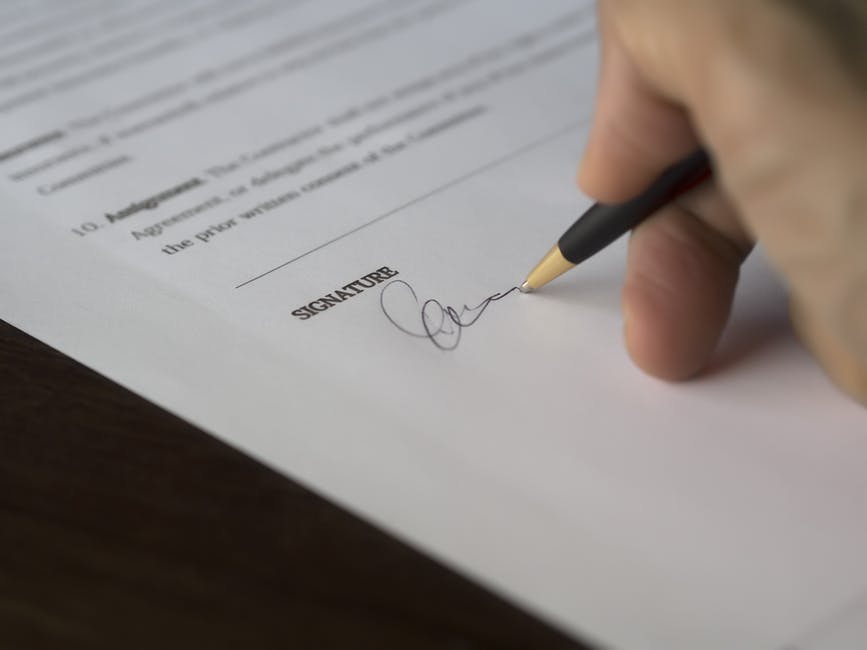 Withholding salary after an employee’s resignation has become a common practice.

Answer : Salary Is Withheld After Resignation

I know it is an unfortunate scenario but you aren’t the only one who has undergone such a negative experience. In fact, this happens on such an often basis that its frequency might surprise you. The main reason behind such a scenario is that the company wants to trouble you out of spite. There is a general mentality that if the company lays off an employee, then it is justified. But if an employee resigns for a better opportunity, then it is taken in the negative stride. This shows that the company’s progress is important but an individual’s isn’t. There have also been incidents wherein companies have made life miserable for the employee serving his notice period. You must be grateful that this isn’t the case with you.

Coming to your problem, if you want things done to be in your favor, you need to be stern. You have anyway decided to leave the organization and have already bagged another job; hence there is no reason for you to be scared. In a point blank manner, ask your HR about your dues and firmly tell him that if they aren’t cleared by the end of this month, you will be forced to go to the Labor Court. Make sure that your voice is polite yet steady to give the impression that you are serious. To make things official, drop an email about the same. Also mention the need of a relieving letter as soon as you finish your notice period. If they still don’t listen, you have no option except going to the Labor Court. Don’t be hesitant in doing so as you are right on your part.