Home > Resources > Q & A with Jane > Q&A With Jane: Dealing with HIV At The Workplace

Q&A With Jane: Dealing with HIV At The Workplace

On this World AIDS Day, Jane Harper advises the HR as well as wants to warn others about dealing with HIV at the workplace. A good way to go about it is to keep an orientation programme where a doctor could come and address the employees.

Dear Jane, Hi! I am working as an HR person for a company in Brooklyn. I have been following your advise on a lot of issues for some time, but frankly there seems to be a situation that I do not know how to handle. Basically, there is an employee, who I know is battling with AIDS. Our company has been open about it and we have accepted him at our office. In fact, there have been a lot of concerned people as well who have gone out of their way to help him.

But, there are two employees who have been acting strange with him. They often pass snide remarks in front of him. Usually, when we go out for office dinners, they would refuse to sit on the same table. On the guy’s birthday, he brought chocolates to share them with everyone. Those two employees passed rumors that the chocolates would spread the disease. I have given them warnings but they aren’t working. I intend to tell the boss about it but before that I thought I’d ask you how I should approach this issue. Please help. 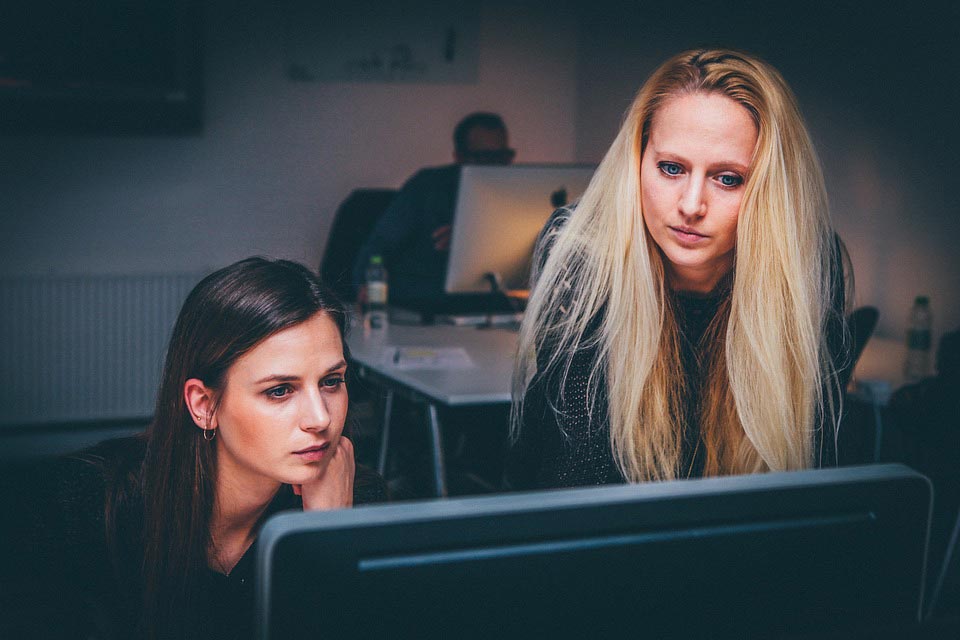 Have an orientation programme where they are introduced to the disease by an expert.

Hello Ms. Hapless! Firstly, I appreciate you bringing up the topic because I too have seen something of a similar sort and have been intending on writing about it. Dealing with HIV at the workplace is tricky and I am glad you approached me. Kudos to all those people who have accepted him and are helping him out. I am touched. The two employees that you are referring to have not been made aware of what AIDS exactly is. I am guessing you have not had an orientation programme with your employees on what the disease is all about. I would suggest you take up a session of such kind. What you can also do is call a doctor to the office and let him have a talk with those two employees. If they hear the experts, I am sure they won’t feel the same.

If nothing works then you may confront your boss and let him/her give an ultimatum that such inhumane behavior will not be tolerated. I suggest you deal with the issue sooner. The person battling the disease may sue you for not taking any actions. A lot of people have misconceptions about AIDS and only an expert in the field can help them realize that the disease is not transmittable. Do let me know how you go about it. I would like to be kept in the loop about the further progress.

Q&A with Jane: The brutal and straightforward answers to HR-related queries and concerns. Send in your queries with the subject line ‘Ask JANE HARPER’ at info@thehrdigest.com

Anna Verasai
Anna Versai is a Team Writer at The HR Digest; she covers topics related to Recruitment, Workplace Culture, Interview Tips, Employee Benefits, HR News and HR Leadership. She also writes for Technowize, providing her views on the Upcoming Technology, Product Reviews, and the latest apps and softwares.
« Reasons Why a Grateful Leader Makes a Greater Boss
Stress Less With Things Successful People Do During Lunch Break »