Home > News > Regards? Or is it ‘Thanks’? Here are the worst email mistakes

Regards? Or is it ‘Thanks’? Here are the worst email mistakes

From cringey sign offs to annoying email faux pas, these are the worst email mistakes everyone makes.

Work collaboration may have moved on to work sharing apps that collate, use calendars, schedule appointments, and whatnot, but a vast majority of workers still use emails to communicate officially. And when using this method of communication, there are bound to be some pet-peeves that people have about how people write and what email etiquettes to follow.

A study conducted by Perkbox Insights, an employee experience platform, of 1,928 employees found that nearly 75% of respondents preferred emails as a way of communication around the office. The time spent by the subjects in perusing their emails was on average one to two hours. 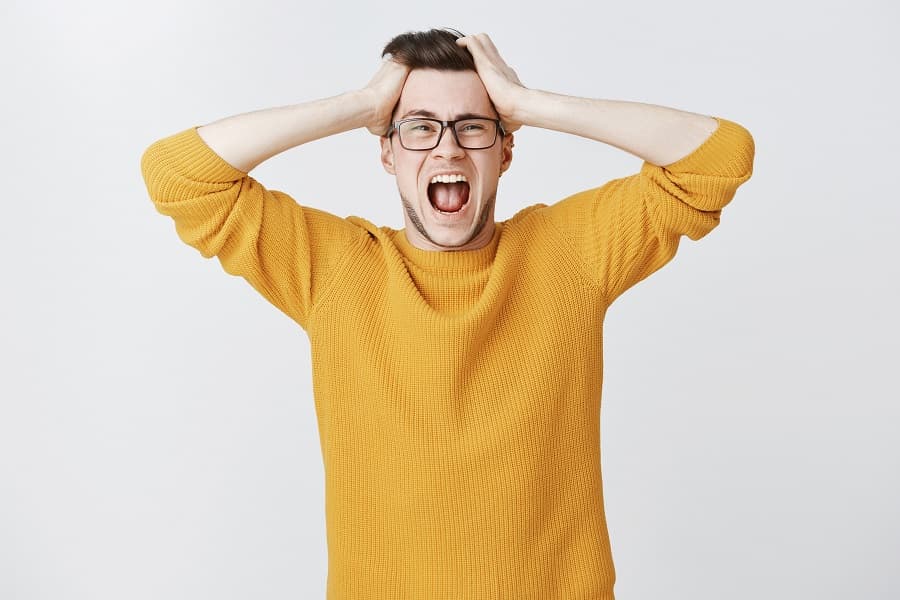 The study found 6% spend between 2 and 3 hours on emails, while a 15% spend 5+ hours checking and sending emails each day! 31% check their emails outside of work ‘every few hours’, while 8% check ‘every hour’ and another 8% do this ‘constantly’. Most had definite ideas on how emails should be written.

Worst way to begin an email: No greeting at all!

According to the survey, the most accepted form of address for starting an email was “Hi”, with nearly half agreeing it was the perfect greeting. “Kind Regards” was found to be the best way to sign-off an email (69%). “Good morning” and “Good afternoon” also figure as nice ways to address email recipients.

Starting a formal email directly with no formal greeting was regarded as one of the worst email mistakes. Nearly 53% said that not greeting the recipient is the worst way to start an email. This is followed by the impersonal ‘To whom it may concern,’ with 37% thinking this is unacceptable to use. ‘Hey’ takes third place (28%).

The best way to sign off a professional email was ‘Kind Regards,’ with 69% voting this into first place. Thanks’ or ‘Thanks Again’ came second place (46%). ‘Regards’ followed in third place with 31% rating this as the best greeting.

The worst sign-offs were quite obviously “Love” and “Warmly.” Others in the list included “Best,” “All the best,” “Sincerely,” “Cheers,” “Talk Soon.”

Besides these forms of email greetings, some annoying clichés seem to trigger people.

Examples: Just looping in..’, with a huge 37% stating that they find it annoying when the phrase is used in an email. One-third of the people interviewed for the study disliked the phrase ‘as per my last email,’ followed by ‘any updates on this?’ (24%) and ‘Just checking in’ (19%).

It seems people do not like to be prompted or prodded for a task.

Then there are the email faux passes that people inadvertently do. Foremost is CCing people unnecessarily. This is annoying as it floods and crowds an email inbox unnecessarily.

Using capital letters and CCing were voted as the worst mistakes, with almost 70 percent saying they were unhappy to see such emails.

Jane Harper
Writer. Human resources expert and consultant. Follow @thehrdigest on Twitter
« Career vs Passion: What should you run after?
11 Certificate Programs That Pay Well »