Renault to Cut 15000 Jobs as Revenues and Sales Fall

Renault, the French carmaker, announced that it will be cutting 15000 people from its workforce worldwide as part of a two billion-euro cost-cutting plan. The jobs will be cut over a period of three years.

The company employs 180,000 workers worldwide. Renault, has a 4 percent market share of the global car market, and its job cuts plan will affect about 10 percent of its workforce and cost up to €1.2bn. Clotilde Delbos, Renault interim chief executive, said at a press meet hat they would review each region to decide where job cuts would fall. “This will help us come back to our ideal size,” she said. 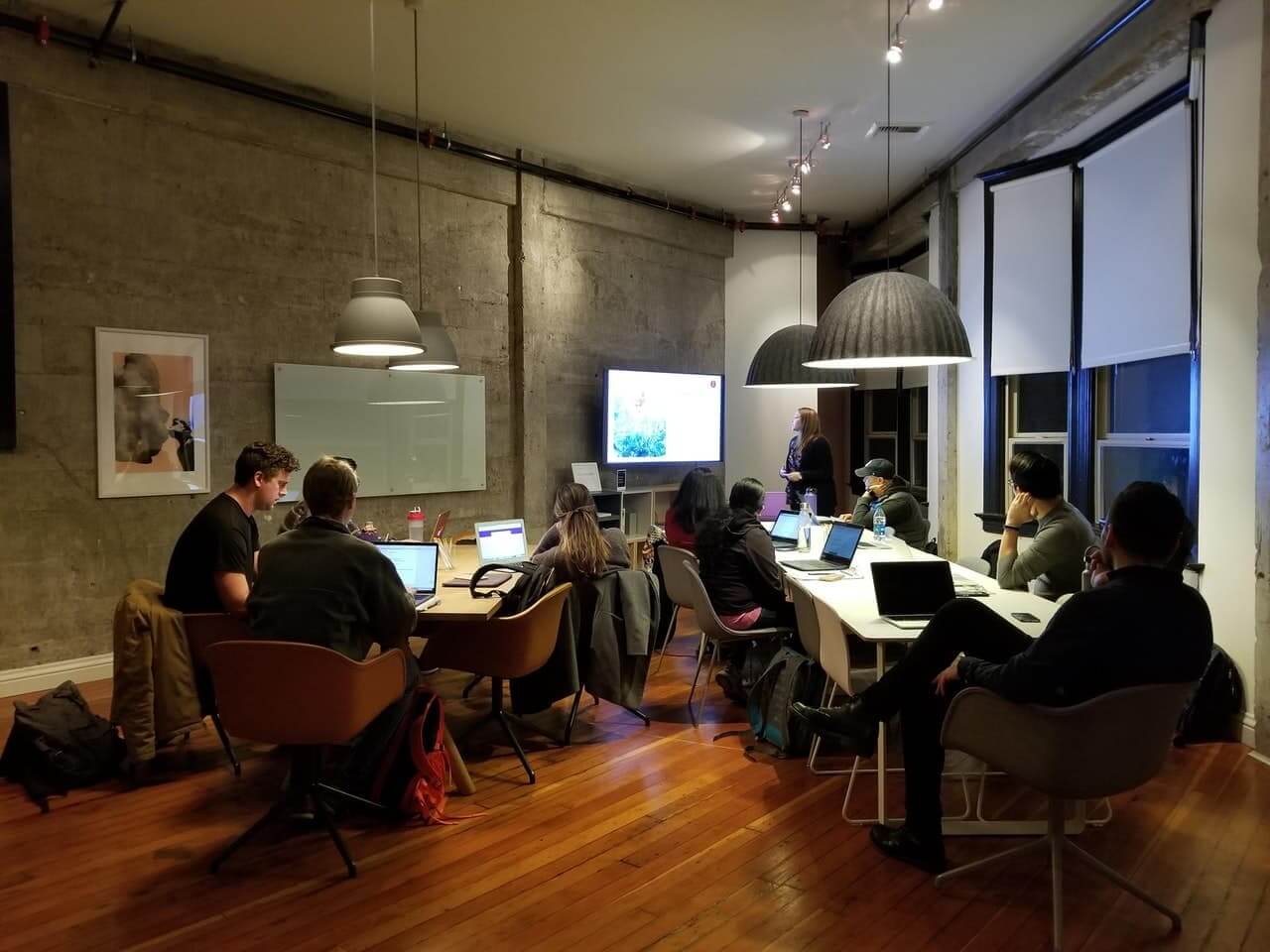 Renault said that it will cut nearly 4,500 jobs in France itself, and the rest will be spread across the world. Renault has been seeing a drop in its revenues in the last few years, and the EU requirement for the transition to eco fuel technology and the recent pandemic has added to its woes. Renault saw a dip of 3 percent in its car sales last year, and this year, the company has seen a drastic cut of 25 percent in the first three months already. Considering the conditions, the sales will see no boost for at least a year. The automaker has decided to cut down its global production capacity from 4 million units to 3.3 million in the coming five years. The group has announced the suspension of any planned capacity increase. That means new projects announced in Morocco and Romania will be cut. Plans to expand in Russia will also be halted. Renault had plans to introduce oil-run cars in China, which will also be stopped. The company is bringing down costs by reducing its third party contractors in engineering, cutting components cost, and more.

The French government has a 15 percent stake in Renault. The company is in talks with the government for a €8 billion loan. It is also negotiating with the unions in France to wok out which factories could shut.

The company said in a press statement, “The difficulties encountered by the group, the major crisis facing the automotive industry, and the urgency of the ecological transition are all imperatives that are driving the company to accelerate its transformation.” Jean-Dominique Senard, chairman of the board of directors of Renault, said: “The planned changes are fundamental to ensure the sustainability of the company and its development over the long term.” Renault is part of a three-way alliance with Nissan and Mitsubishi. Nissan has also decided to close its factory in Barcelona to cut costs. It will lead to a loss of nearly 2,600 jobs. There were some protests by the workers in the city after the announcement.

Renault and Nissan have been facing trouble since 2018 with the arrest scandal of the chief executive Carlos Ghosn, who went on a massive expansion spree before being caught for fraud. Delbos said during the press conference: “We have to change our mindset. We’re not looking to be on top of the world, what we want is a sustainable and profitable company.”

The auto industry is staring at a crisis, with most manufacturers shutting down production and factories in the face of the coronacrisis. According to S&P global ratings, sales are expected to fall 15 percent to less than 80 million vehicles. The long-term shutdown will not be kind on the balance sheets of the carmakers, which is a cash.

Anna Verasai
Anna Versai is a Team Writer at The HR Digest; she covers topics related to Recruitment, Workplace Culture, Interview Tips, Employee Benefits, HR News and HR Leadership. She also writes for Technowize, providing her views on the Upcoming Technology, Product Reviews, and the latest apps and softwares.
« Phone Interview Tips To Get You To The Next Round
Ask the HR Expert: How to become a HR Manager? »