Is Reporting Against My Boss Appropriate?

Workplace expert Jane Harper clarifies all your doubts which you have as a subordinate when you need to report bad behavior of your senior.

I work for a pharmaceutical company in the client relations department. I am new to this place as well as the professional world, hence I’m extremely careful about each and every action of mine. I have a team leader who guides me about my duties and corrects me whenever necessary. We share a cordial relationship despite the professional disparity. Greeting each other with a polite hello and making small talk during lunch is becoming an everyday ritual for us. I am grateful for having a leader who guides me through everything in a friendly manner without probing much into my personal space.

The other day me and my team were informed that our leader will be absent for a few days as he had lost his mother to a long-term illness. We mourned his loss for a minute or two and got back to work. I made sure that I didn’t let my leader’s absence affect my work and completed everything properly and on time. As it was a weekday, I had to pick up my girlfriend who worked as a cashier in a diner. She told me to wait there while she wrapped up. As I was fooling around, I came across a familiar face on one of the tables. On a closer look, I realized that the face looked familiar as he was my team leader. He was sitting with a group of people who seemed like his friends as there was animated chatter and loud laughter on the table. I was slightly taken aback by this sight as the very same morning I was feeling sorry for the loss of his mother. And here it didn’t seem like a dinner in loving memory of his mother.

After this, I became certain that something was fishy about the entire mother’s death excuse, but I don’t know what to do about it. He is my reporting boss, which means I’m his subordinate. How can I accuse my boss of lying without any substantial proof? And whom should I approach? Is it really a big deal or I’m simply hyping it up? 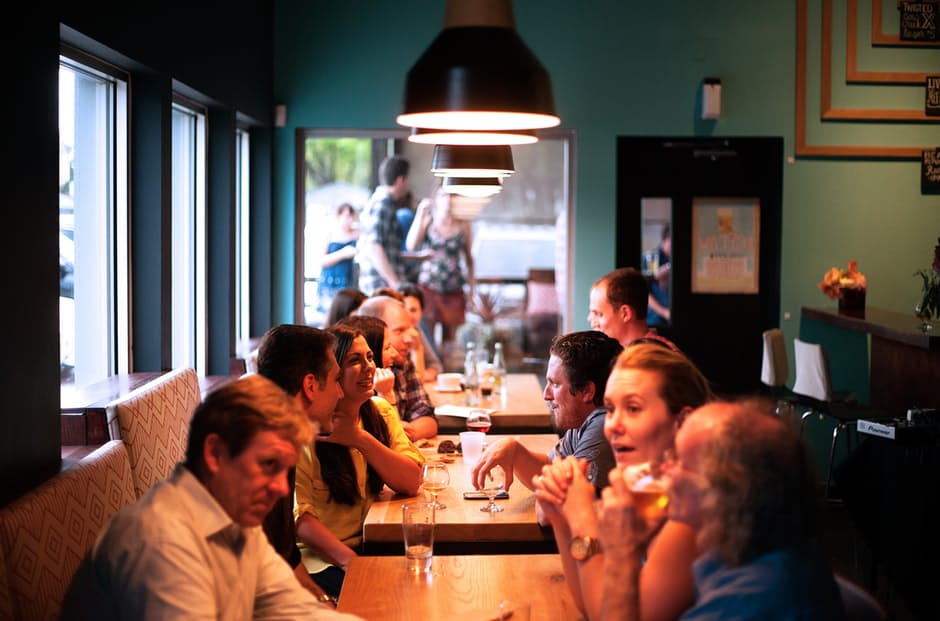 How can I accuse my boss of lying without any substantial proof? And whom should I approach? Is it really a big deal or I’m simply hyping it up?

Answer : Reporting Against My Boss

First of all, let me clarify that you are not hyping anything up, but you yourself are worked up at the moment. You are not the one at fault here so just relax. You are doing your job well and sincerely, that’s all that matters at the end of the day. Now let’s get to the issue that we have in hand. Given that he is your reporting boss, I can understand your apprehension about reporting the issue. From the description that you have put forward before us, it seems quite evident that there was definitely no loss of life in the family of your leader. Such cheerful banter over dinner ascertains that your leader was in no mood for mourning. It really surprises me that someone who holds a managerial position in your office has been caught lying in such a treacherous manner. This is because, by the time someone reaches an important level like this, he knows the importance of honesty and is also aware of the consequences in case he’s caught doing so. This isn’t the first time that I have come across stories of people lying in order to take leave, but it usually comes from young and reckless employees, not someone who holds a responsible position in the workplace.

Coming to your question, you already know what you saw is wrong yet you aren’t at a place where you can point fingers at your reporting boss. Also, it is mainly the concern of your boss’s boss as he is the one who sanctioned leave to him. But in this case, that authority is oblivious to your manager’s lies. If you bring it to his notice, you may be considered a snitch and the manager could make life hell for you. But at the same time, what your manager did is unacceptable. The best way out is to talk to your HR about it. During a lunch break, strike a casual conversation with him and bring this up in a conversational manner. On a personal level, tell him that as you are the given person’s subordinate, you didn’t report it officially. After this, it is the HR’s hands about what must be done. If he thinks that it is a serious offense according to the company’s policies, he will bring it to the notice of the concerned authority. Don’t forget to request him to keep your name under wraps. The anonymity of your identity is necessary so that your reputation and rapport with your teammates is not jeopardized.