Home > Featured > Resist the Urge for Ethnic Jokes at Workplace

Resist the Urge for Ethnic Jokes at Workplace

Even though you happen to have no disrespect towards a specific ethnicity or you do not promote racism at workplace, you’re advised to resist the urge to make fun of your fellow employees based on their nationality. Cracking ethnic jokes at work and throwing insults based on ethnicity in the workplace can get you slapped with a hefty, class action employment discrimination lawsuit. 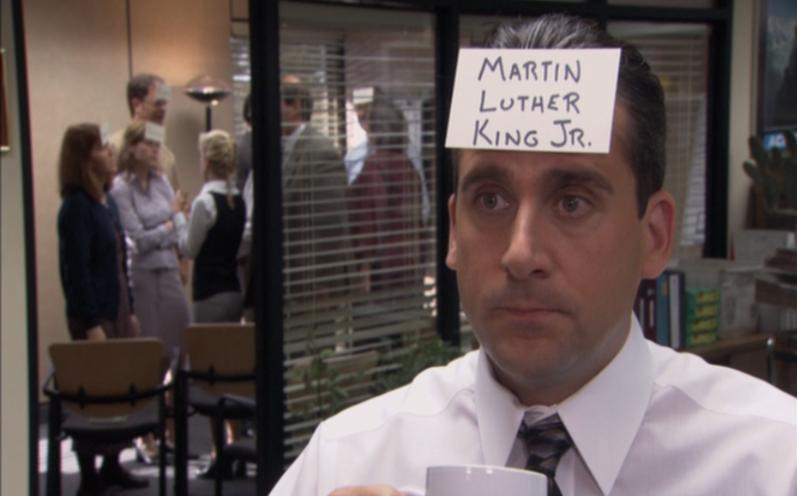 According to a lawsuit filed by the EEOC in the federal court, Michael Jagodzinski, a mine foreman working in West Virginia at Rhino Energy, was treated with derogatory insults during his course of employment about his Polish nationality. On the other hand, Oregon-based True Form Collision Repair’s former employee filed a similar lawsuit, which claimed that he had been harassed at his workplace due to his Russian heritage.

Your workforce should be trained not to conduct and tolerate such behavior at the workplace. In case, if such cases occur, supervisors must report the events to the HR Department.

These two instances paint the perfect examples of how innocent teasing may end up with something so expensive. You have no rights to discriminate any employee based on their racial epithets or national origin. Employers need to constantly enforce their policies, which prohibits such conduct and in the case of any allegations, they should take an immediate action starting with the investigation before an expensive lawsuit enters the way. In the eyes of the law, there is no difference, despite the nationality and race, everyone will be treated equally.

Workplace policies should be clear and comprehensive, prohibiting all actions, which takes aim at individuals due to ethnicity or national origin. So, cracking a good, ethnic joke at work will no longer be served as a medium for fun at workplace.