Retail will continue downward spiral with major job losses in 2021

The economies of the world have taken a beating due to the pandemic and it is predicted that it will take at least another two years for the various countries to reach normalcy in their development cycles.

The industries hit hardest by the pandemic induced lockdowns are retail, automobiles, hospitality, oil and airlines and travel.

The pandemic year 2020 saw a loss of more than 176,000 retail jobs and a larger number of losses are expected this year as shops continue to struggle under lockdowns, the research company warns.

Joshua Bamfield, director at the research group, said the forecast was based on the impact of closures on cash flow. “The longer-term effects of the greater use . . .of online retailing is likely to be hugely damaging for physical stores”, he added.

In the initial months, supermarkets had a strong run as people rushed to stock up. But most other stores, including department stores, general stores, furniture stores, homewares, clothing and footwear and many others were hit by the lockdown and closures. 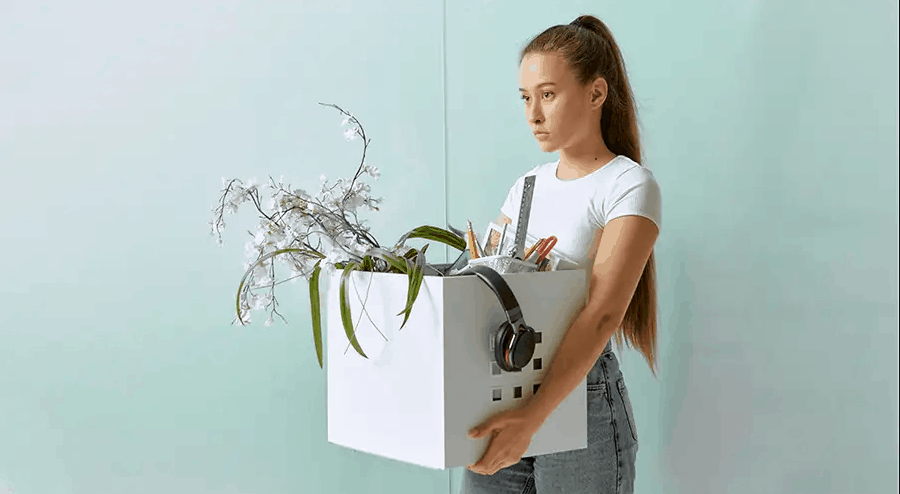 The pandemic has adversely affected the retail industry resulting in continuous job losses.

The middle of the year saw some retail recovery as people hunkered down at home and turned to online shopping to break the monotony and take advantage of the saved cash that would have otherwise been spent on travel, eating out, entertainment, etc. The retail research firm puts this recovery period to have notched up 8.8 percent higher sales compared to the same period in 2019.

In 2021, the analysts expect retail sales growth to be an average of +2.4%, This is slightly more than previously predicted as consumers and the economy as a whole get back to normal.

The most recent outbreak of a new coronavirus strain has led to the closure of non-essential retail and leisure groups in the United Kingdom. The timing is crucial as it coincided with the traditionally busy Christmas season. More than 310,000 non-essential shops are currently closed in England, as are nearly 65,000 pubs and restaurants, according to real estate data provider Altus Group.

Large companies such as Dixon’s Carphone Warehouse and J Sainsbury’s Argos have already closed hundreds of stores across the country.

A joint report by KPMG and Ipsos Retail Think Tank warned there were “very tough times ahead” for retail, with large parts of the UK likely to remain under lockdown for months. Paul Martin, UK head of retail at KPMG, says “The work from home revolution could benefit local high streets as more metropolitan workers remain in their hometown.”

The industry has appealed to the government to provide tax relief and continue other benefits announced earlier into the next year, as recovery seems bleak in this new scenario.

Anna Verasai
Anna Versai is a Team Writer at The HR Digest; she covers topics related to Recruitment, Workplace Culture, Interview Tips, Employee Benefits, HR News and HR Leadership. She also writes for Technowize, providing her views on the Upcoming Technology, Product Reviews, and the latest apps and softwares.
« Is demanding a salary raise advisable during the pandemic?
California employers face new employment laws in 2021. »