The gig economy, alongside the future of work, has become a well-known subject of conversation. The gig economy involves working arrangements that are closer to “gigs” than traditional jobs. This originates from the idea that work is turning out to be more similar to playing a music gig at a bar, with no assurance of continuing with work, and workers are free to choose where to work next. The current surge in the gig economy has been influenced by rise of digital technology and the use of on-demand platforms. Often, when discussing the gig economy, the subject usually is consumer-focused platforms like Uber, Lyft, or DooDash. There’s more to the gig economy than work being mediated via technology.

The consumer-facing nature of high-profile platforms like Uber, Lyft, and DoorDash is now directly impacting consumption patterns. For instance, Uber has expanded its pool of independent contractors, with a surplus of drivers, which means consumers often only have to wait for a short while for a pickup. The lower costs have implied expanded take-up of these services, changing transport practices around the globe. On-demand food delivery platforms are also influencing consumption patterns. They have also shifted the relationship with cafés, bars, and restaurants through the establishment of ‘dark kitchens’ where food is no longer prepared in a kitchen, but in special delivery units, often hosted by shipping containers. 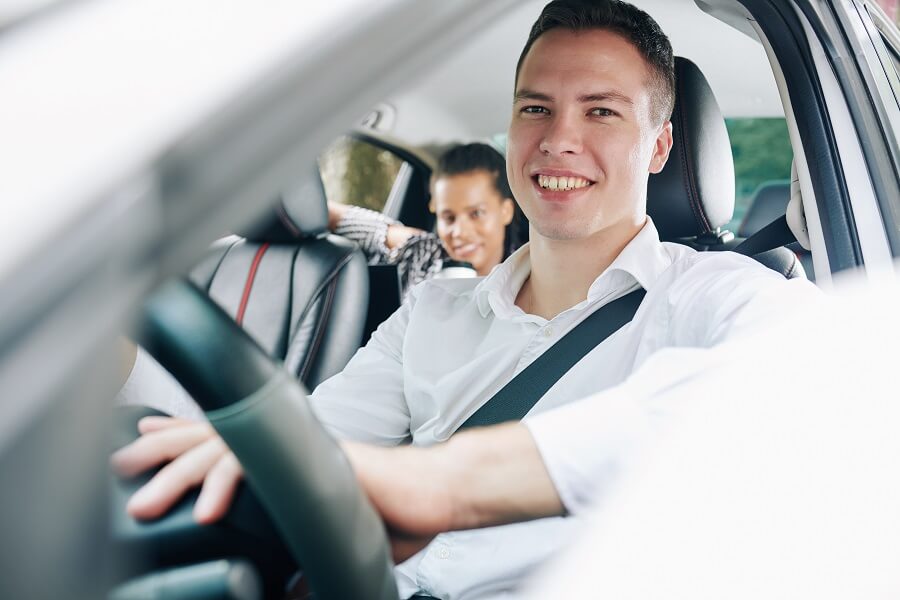 Gig economy could allow work to be flexible for independent workers as well as contractors.

These shifting consumption patterns have a common thread that ties them together. Whether journeys, delivery of food, or other on-demand services, these allow workers to liberate themselves from the burden of ‘social reproduction.’ At the most basic level, on-demand transportation has opened up additional opportunities for workers to stay up later at work or have more non-work time. While on-demand food delivery apps has helped workers save up time that once went into preparing and cooking meals. The gig economy largely interfaces with more extensive patterns of work intensification which can now be seen through other sectors of the broader economy. This involves using hours of our non-work time and freeing them up to market and venture capital.

This doesn’t mean that gig economy doesn’t have the potential to create larger societal problems in the future. In some countries, social security – which often covers healthcare, insurance, and retirement – is connected to the standard form of employment. The momentary flexibility of the gig economy has brought a slew of benefits to independent workers, as well as those who are looking for gigs outside of a standard job. However, given the absence of social provisions for independent workers in the gig economy, the social cost of their work will now be borne by citizens of the city or country in the form of taxes.

In addition, the incentive systems in the gig economy has encouraged desperate workers to get more work, which further increases the exposure to workplace risks. Independent workers do not have access to pension, which means that there are currently millions of workers who aren’t saving enough for retirement. According to estimates, five million workers are at risk of not having enough pension.

It is possible that all work could get more organized over time. There are jobs that can be split into smaller parts, paid by the task, which employers could prefer due to the many benefits of a flexible workforce. As brought up before, the growth of the gig economy isn’t dependent on technology alone. There are other factors that shape how the gig economy grows. In certain sectors, both businesses and workers would be against this; in other sectors, a range of social, political and technological factors may not encourage this.

There are two factors that continue to influence the future of gig economy: (i) state regulation and (ii) worker power. The dynamic of these factors combined with the platform itself can possibly show massive impact on the future of work. As the number of independent workers increases, so will the demand for how they want to work. For instance, independent workers have been on a strike around the globe so much that platforms like Uber had to amend certain changes to bring in more benefits and flexibility. Independent workers are not only changing the face of the gig economy, but also state regulation. Companies, on the other hand, have been reshaping work in the absence of workers’ unions. This inconsistency between the capital interest of platforms and independent workers is mirroring the historic struggles between employers and workers. Moreover, the state in different countries is beginning to introduce new legislation which oftentimes end up favoring the company, not the workers.

The significance of this issue is that it can possibly reshape more than just the gig economy. The impact of the gig economy isn’t just about the increase in the number of people working for such platforms. It additionally turns into an experiment of a new way of managing the workforce. Hence, while the quantitative effect of the gig economy might be moderately little, it can possibly make an enormous subjective change in how work will be coordinated later on. As the gig economy goes from an experiment to a new form of management technique, it will influence the way we live and work. This is a lot of like how past types of computerized work, similar to call focuses, have early roots in the Taylorism of assembly lines, and will go on to influence the gig economy. Hence, what techniques are successful in this economy will be tweaked and used across the spectrum of the economy more comprehensively. It is, in a way, significant to understand what’s going on inside the gig economy.

Anna Verasai
Anna Versai is a Team Writer at The HR Digest; she covers topics related to Recruitment, Workplace Culture, Interview Tips, Employee Benefits, HR News and HR Leadership. She also writes for Technowize, providing her views on the Upcoming Technology, Product Reviews, and the latest apps and softwares.
« How To Win With People Analytics
Best HR Software Providers: Standard-setters in performance tracking to 401(K) management »