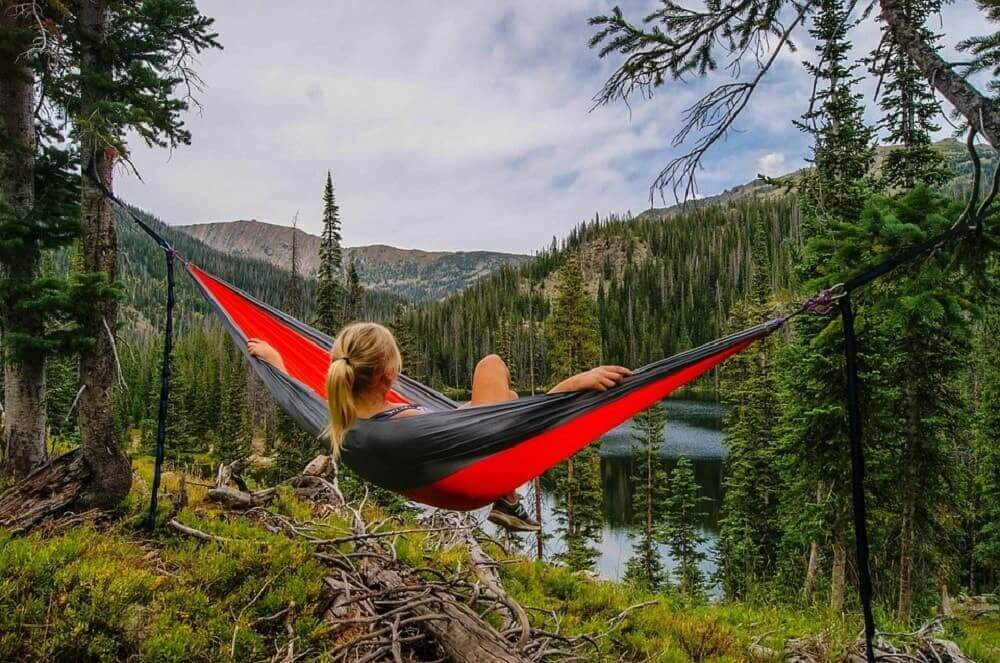 In 2014, speculations surfaced around the Federal Bureau of Investigation considering loosening of its no-tolerance policy for hiring those who like to smoke marijuana, as per an article in The Wall Street Journal. It should be noted that while the whole thing came out as humor on the part of FBI director James Comey, the agency certainly did acknowledge that no-tolerance marijuana policy has raised challenges during its recruitment drives – particularly in hiring top computer programmers and hackers for its cyber security efforts. Currently, the marijuana hiring restriction isn’t just affecting every three-letter agency in the U.S but many others businesses as well.

While marijuana is cited illegal under the federal law, 21 states have legalized medicinal marijuana, including four – Alaska, Washington, Colorado, and Oregon which have moreover legalized recreational marijuana. Pre-employment drug testing is most often standard at organizations for a lot of positions. With the revision of state laws on drug usage, should your organization drop that little drug usage checkbox off the pre-employment form? Should your organization drop medication testing? Or, entirely exclude marijuana from reports? Here are a three basic points to keep in mind before you reconsider your organization’s drug-testing regulations:

The same goes for businesses involved in heavy machinery, access to narcotics, medical care, or anything that involves safety, then it is essential for your organization to conduct mandatory drug tests.

The good news is, the Federal Law and State laws have made it clear that organizations are free to set their own drug use policies. The new law certainly does not affect the rights of an employer to condone illegal use of drugs, possession or influence at their workplace. A few states legalize medicinal marijuana and explicitly offer employment protection to such users. Similarly, when an employee tests positive for THC, you need to find out if it’s for medicinal use, and if that is the case then you must get familiar with State Laws.

It is perfectly logical that an organization would want to incorporate a drug-free workforce. Regardless, you may still want to revise your drug testing policy if you’re in one of the 18 states where marijuana usage has been legalized.

Leadership Anna Verasai - December 13, 2021
As a prominent HR leader, Ben Hasan has made a tremendous contribution to paving the way to a more inclusive workforce at Walmart. ...

Why High Emotional Intelligence is Critical for Effective Leadership

Leadership Anna Verasai - December 09, 2021
Research suggests that people with high emotional intelligence are more likely to rung on the corporate ladder. We find out why high EQ rema...