Richard Branson, the Man who broke the traditional Corporate Realms 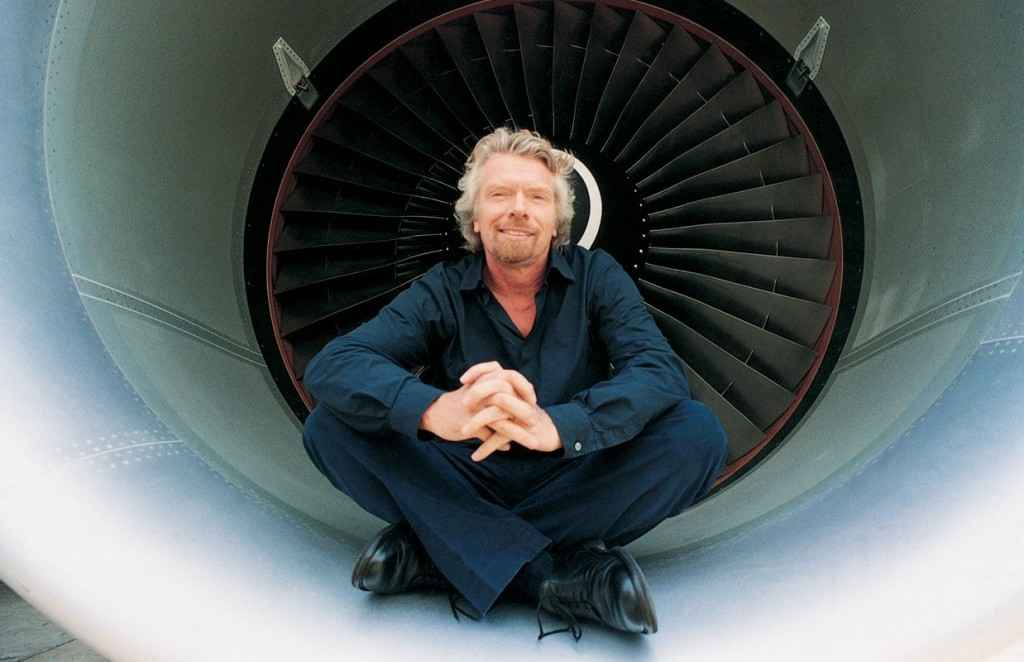 “Look after me, respect me, and accept that I’m a square peg in a round hole.“- Multi-billionaire business mogul Sir Richard Branson.

There was a time when Richard Branson was a high-school dropout with poor reading and mathematical skills. The Dyslexic boy at the age of 20 had nothing else than a resume, which probably was of no use as it would impress no one. He tried numerous ‘Get Rich’ schemes, but failed badly at it. The barefoot hippie with long dirty blonde hairs, who struggled through his business schemes, which led him to get arrested twice, and a night in jail again due to a high impression of tax subterfuge. He suffered it all. Years after those struggling days, Branson’s life is now glowing like his platinum blonde locks with a richer taste of opulence and extravagance, and he is cradling high in the lap of unending success, power, immense wealth, and fame. Branson is now the proud owner of 400 companies, which are named under his Virgin Group. He has put his brand over independent business scales like the airline, space travel, hospitality, financial industries, and many more. He has always raked headlines under his name as a successful adventurer, businessman, environmentalist, entrepreneurship, and humanitarian. He is that one ‘disruptive person’ in the business world, who bears the power to crush the entire well-established economy and start his new one just within a snap of his fingers. He has transformed a lot along with his ever-growing business empire. Imagination, Courage, Perseverance, and commitment are the reason behind his strong and powerful aura. Since childhood, he has been nurtured with entrepreneurial values and independence. His core strength originated out of struggles he had to go through in his life. Being a Dyslexic, he was never able to ease himself up with number and figures. Even now as he describes, he basically sucks at it and doesn’t trust figures. He compensated for that weakness by succeeding in areas by learning to trust and have confidence on his own instincts, strong leadership skills, and developing extraordinary business tactics.

Virgin Atlantic- the synonym for Success 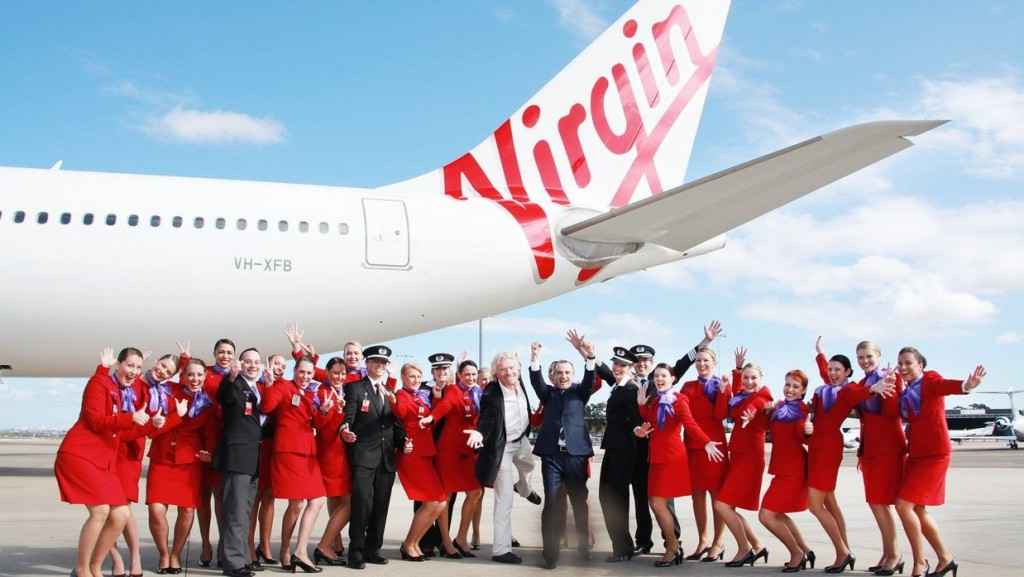 Virgin Group, an organization that originated out of a disruptive talent’s strong leadership skill. The name of Virgin Group is a synonym to success, power, and strong leadership. Out of this group, one of the best examples that emerge out is the Virgin Atlantic, which continues to be the most triumphant operations management in the aviation industry. Virgin Atlantic was born in 1984, with a Boeing 747 on a lease. Now, after 16 years the company has 38 aircrafts at its service. They keep on adding destinations to their list of flight. The group focuses more on customer happiness and satisfaction to set a bar of service for the rest of the sectors and industries to follow. It ensures that the product, which they offer in the air, is the best in its class, and on running an efficacious yet a compelling global airline. Apart from using the best in class management strategies, the company has been using basic strategies of Porter to thrive itself in the current economy. These strategies include diversity, integrated cost leadership, focused management, leadership, and integrated cost differentiation. These assets result into three generic strategies, which is strategic differentiation, focus, and core value leadership. Each of these standard strategies helps the organization in establishing and achieving an unpretentious advantage within a specific zone of competition. Virgin Atlantic has employed another successful strategy that it prefers to operate under, which is the capability to promote its brand names professionally across the marketplace. This strategic advancement has made the airline companies to incessantly be known as globally and locally when it comes to travel convenience and fulfillment. The fascinating skills of managing to keep customers captivated by their in-flight service can also be recognized as an alternative skill of Virgin Atlantic to value and please their customers. The company has totally out shadowed other airline industries when it comes to cutting their cost of service while providing outstanding customer service to target the top position at the marketplace. The adeptness of strategically lining up contemporary technology with the business strategy is one of the most crucial strategies used by Richard Branson. His leadership is perceived by all of his team and crews, and he supports them in each and every step they generate. The key ingredient for Branson’s success is that he in never afraid of failures, instead of sticking with one idea he prefers to go beyond the traditional idea to propose great things. He strongly feels being an entrepreneur, if he masters a particular field of business, then he will master other business known to the world as well. Another one of his ingredients is that he controls the business by maintaining a sharp focus on his employees, as it is known- A happy employee makes a happy organization.

Coming Towards an End with Some Effective Bransonism

There are various businesses in which Branson failed badly and had to face too many problems, which are different as compared to the idealistic mind of him as a leader. But, one thing remains the same throughout failed and successful business ventures by him, ‘Unique Core Values’ that makes his organization different than others. The Bransonism, a term derived from Richard Branson’s name, strongly believes in the concept that if the organization continues to thrive, the leader must treat its employees as ace players and more importantly, as a human being. Richard is a strong supporter of the idea that failure breeds success, as failures are the biggest kick-starters for the beginning of great things, and that a leader must find a strong-willed manager who is perfectly capable of motivating employees and extracting the best out of them as a result. Virgin Airlines has broadened and reached South Africa, Asia, and the United States from operating as a base in the United Kingdom. Being a disruptive talent that he is, only Sir Richard Branson can set his eyes over building a strong domain in the United States as he wipes off the entire barriers, which obstruct foreign airlines from presenting routes to the United States.

Diana Coker
Diana Coker is a staff writer at The HR Digest, based in New York. She also reports for brands like Technowize. Diana covers HR news, corporate culture, employee benefits, compensation, and leadership. She loves writing HR success stories of individuals who inspire the world. She’s keen on political science and entertains her readers by covering usual workplace tactics.
« Starbucks and Fiat Slapped with Tax Repayments of Euros in Millions!
Apple Sued again with a $5 Million Lawsuit! »