Employers don’t expect candidates to lie in a job interview. The sad truth is – the job market is competitive and candidates will do anything to land the job. According to Entrepreneur, 1 in 4 job candidates have lied during a job interview to get hired. It doesn’t matter if it’s a white lie, a diplomatic lie, or a blatant misrepresentation of the facts – a lie is a lie no matter how small. It can be uncomfortable to be on the receiving end of a lie. Yet, this doesn’t mean that you have to maintain a dignified silence by not calling someone out on their lie. You’re only going to perpetuate the problem if you chose to hire someone who gave you the crappy lie, or worse, not hire someone who came clean and told you the truth. This begs the question: How to tell if the job candidate is lying in an interview? Also, what to do if you catch a job candidate lying in an interview?

According to a study conducted by Brent Weiss and Robert S. Feldman of the University of Massachusetts, the more extroverted are more apt at lying about themselves during job interviews. Moreover, when the job requirements are more technical, the lying increases, because applicants are trying to compensate for their lack of job-required skills. 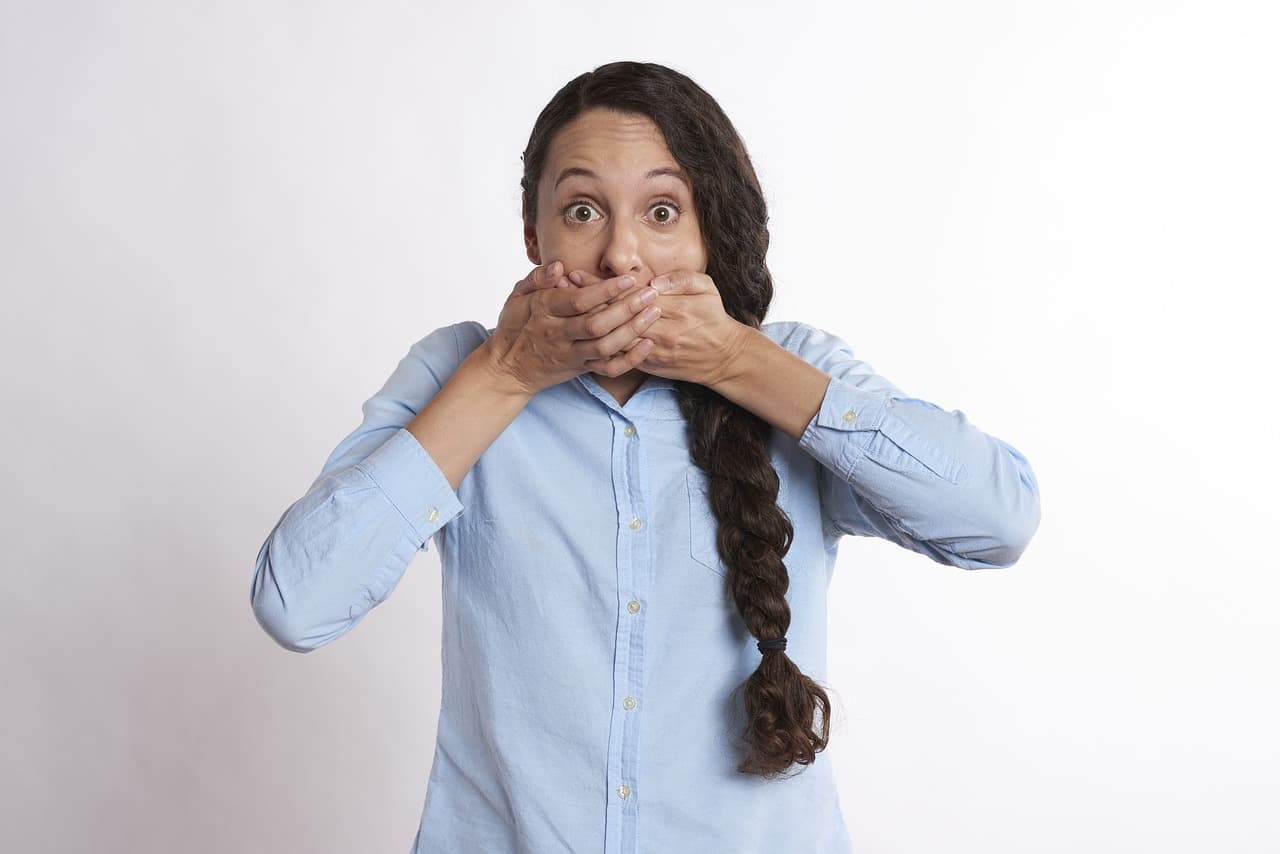 Funny excuses, inflating salaries, termination lies – you name it. Candidates can be terrible liars. Here are some tips and tricks that recruitment experts at The HR Digest have gleaned along the way:

“A family member was in bad health, and I requested a sabbatical for a month or two. Instead, they fired me for not showing up to work.”

“It was a mutual decision that I left.”

“Umm…marijuana is not a drug.”

“They told me in court that would never be on my life, so I didn’t think I had to tell you.”

“The felony was in Tennessee, so I don’t think it should be considered a felony in this state.”

“I didn’t exactly work thee for 27 months, as I haven’t covered the jail dates.”

“I worked through a temp agency for 4 months, but it is not on my resume.”

“I graduated from the university a long time ago; I don’t understand why they won’t verify my degree.”

“I have earned all the credits; I just didn’t graduate my class.”

“A family member has passed away. Umm…could you re-schedule the interview perhaps on Monday?”

“I kept circling the block, I couldn’t find your location.”

“A family member is sick and I am the only care taker, so I can’t make it.”

“Umm…my car broke down, I’m sorry I couldn’t make it.”

“I didn’t know employers actually check how much you make.”

“My salary was 55K until last month, but they are ready to raise the figure to 75K now.”

WHEN YOU CATCH A JOB CANDIDATE LYING IN AN INTERVIEW

There are certain lies which can land the candidate in hot water. For instance, inflating one’s salary may not be a criminal offense, but it can still be a civil law issue. In addition, the potential future employer and the ex-employer can sue the candidate for “affirmative misrepresentation of a material fact construed as fraud”.

In most cases, employers end up not hiring the person who lied during a job interview. A job interview is a two-way conversation – neither party should lie or mislead. If you suspect or find the candidate lying, the right thing to do is to ask about it before coming to any conclusions.

Anna Verasai
Anna Versai is a Team Writer at The HR Digest; she covers topics related to Recruitment, Workplace Culture, Interview Tips, Employee Benefits, HR News and HR Leadership. She also writes for Technowize, providing her views on the Upcoming Technology, Product Reviews, and the latest apps and softwares.
« Richard Branson: “Clients Do Not Come First. Employees Come First.”
Is Failure At Work A Sign To Switch Jobs? »