Rolls-Royce is without a doubt one of the best car manufacturers in the world. Not only cars, the British company has also gained an international reputation for gas turbines, jet engines, and ship propellers among the other products that they manufacture. What has made the company a leader in its market is not only its innovation but also Rolls-Royce HR practices. 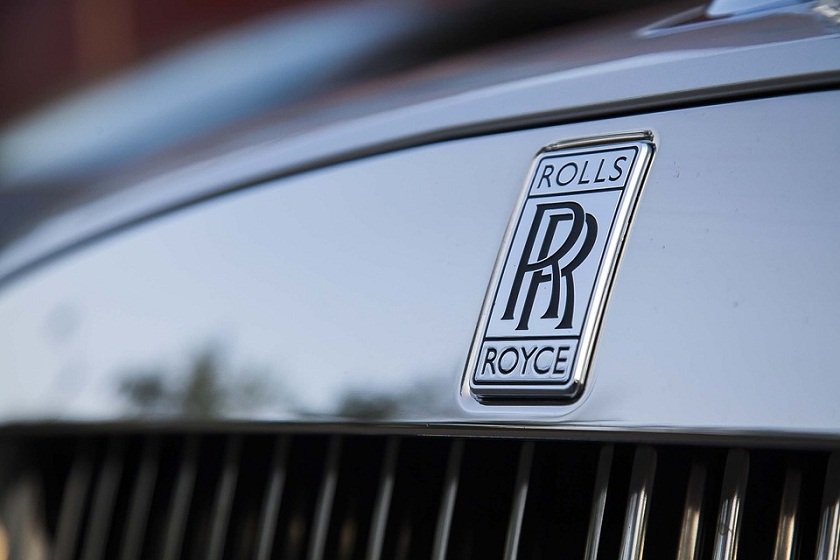 Before discussing Rolls-Royce HR practices, let’s have a look at its history

The luxury car and aero-engine manufacturer was founded in 1904 by Henry Royce and Charles Stuart Rolls. Henry came up with the idea of car making business while Charles decided to try and make aircraft engines to persuade his interest of flying.

During the World War I, a very few people could afford the luxury cars, like the aristocracy. So, Rolls-Royce decided to focus on aircraft side of the business. After the Great World War, as the company expanded through its diverse market, Rolls-Royce HR initiatives helped it to set values and principles for the company, which are still considered as the standards of excellence.

The car and aircraft engine manufacturer is long synonymous with apprenticeships and quality training. Looking at the current employees of the company, more than 30% of the senior managers of Rolls-Royce started with an entry-level job at the company. The company displays evolution and transformation through its value chain and its innovative business model.

Rolls-Royce is proud of its apprentice program. The company evidently understands that with the aim to maintain its level of success, training is indispensable. Each year, more than 180 apprentices from the age range of sixteen to eighteen are added to 12 sites of the company in the United Kingdom. The majority of apprentices stick to the company and work there for the life of their career.

What strikes your mind when you hear Rolls-Royce? Engineering excellence? Reliability? Innovation? Or the obvious one – quality? Most of us think of quality as soon as the company name strikes our ears. That’s exactly how its employees see the company, everyone from the lunch lady to the CEO take pride in working for the company.

With aircraft engines becoming a mature product now, Rolls-Royce will have to improve its competitive advantage, its market share and its volumes over its competitors. This can be done in many different ways by Mergers & Acquisitions. M&A is very complicated and will take sufficient amount of time if seen through HR perspective. Rolls-Royce HR practices will need to be merged as the company is merged, which includes dealing with the employees who will be affected by the change.

Diana Coker
Diana Coker is a staff writer at The HR Digest, based in New York. She also reports for brands like Technowize. Diana covers HR news, corporate culture, employee benefits, compensation, and leadership. She loves writing HR success stories of individuals who inspire the world. She’s keen on political science and entertains her readers by covering usual workplace tactics.
« Top Reads of the Week on Leadership as well as Workplace Strategies
Sabbatical Leave for Employees Can Top Your Employee Retention Strategies »