As a result of the decision of a legislative body in Moscow, Russia bans LinkedIn. The Russian court announced this decision as the website had failed to abide by the nation’s laws. Russia has a law according to which it is mandatory for all foreign companies to store user data inside the border of the country. The final verdict was on the basis of the violation of this law by LinkedIn. This took place after a series of tense arguments and attempts at negotiations.

Apparently, a complaint against LinkedIn led to this severe action. But the officials of this well-known website refused to restrict their data inside their Russian land. After this, the case was taken to the Russian court and the legislative officials looked into it. Whether the ban is temporary or permanent has not been specified.

The Russian telecom and communications regulator Roskomnadzor announced this ban. This organisation is also known as the Federal Service for Supervision in the Sphere of Telecom, Information Technologies, and Mass Communications. It began with a complaint filed by this organisation in mid-October this year. This complaint was filed in the court of Moscow’s district called Tagansky. In this report, Roskomnadzor exposed details of LinkedIn according to which the company was giving out user data. This is a breach of the law enforced in Russia in September 2015. The court then forced the company to keep the data inside the country’s borders but when the order was not followed, the ban was imposed.

On the basis of the court’s verdict, LinkedIn has entered the registry of sites which have leaked the rights of personal data owners. The Moscow court issued the block on the world’s largest professional site until the company does not move data of approximately six million users to the Russian servers. On hearing this decision, LinkedIn appealed to the court for a reasonable negotiation but the court didn’t adhere to it. 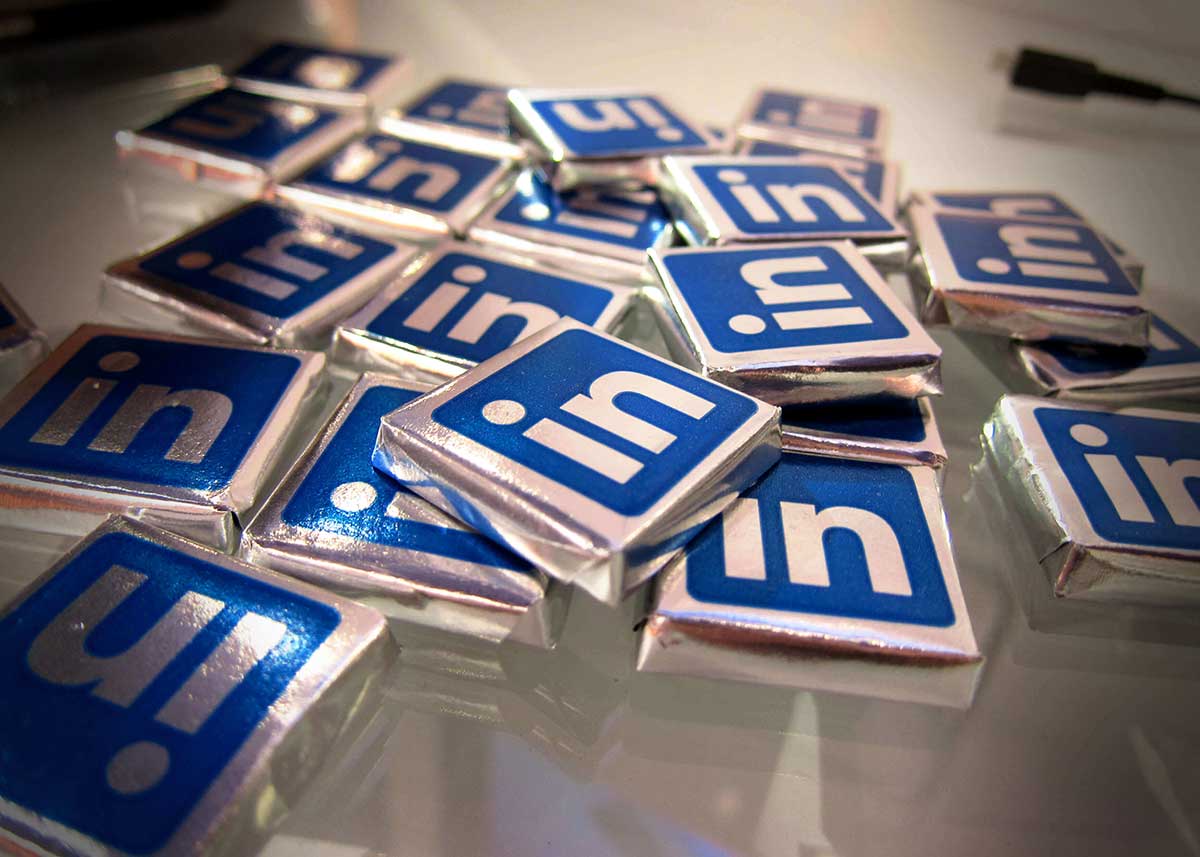 Russia has banned LinkedIn on the basis of its court’s verdict due to privacy law violation.

How will this ban affect millions of people

Russia banned LinkedIn in order to make sure that none of the personal data of the nation travels outside its borders. This is the first case which has the application of the privacy law of Russia. Rumours suggest that this ban is a warning to other US tech giants so that they are careful with their data as well. Like China, Russia might also use this law to drive such US companies out of the digital market. This step will reduce competition for local companies. All the internet providing companies of Russia have been notified to ban the LinkedIn website.

Consequently, the court’s verdict will affect millions of people in Russia as well as all over the world. The website had around 6 million active users from Russia itself who have now lost access to the site. Also, a number of companies from around the world used LinkedIn as a mean of communication with their audience. This decision will affect them as well. It seems that when Russia banned LinkedIn, it has created a stir in the global digital market.

Diana Coker
Diana Coker is a staff writer at The HR Digest, based in New York. She also reports for brands like Technowize. Diana covers HR news, corporate culture, employee benefits, compensation, and leadership. She loves writing HR success stories of individuals who inspire the world. She’s keen on political science and entertains her readers by covering usual workplace tactics.
« Q & A With Jane: Unfair Distribution of Job Responsibilities
Avoid Social Media Posts from Letting it Affect Your Job »