Kelby Krabbenhoft, the long-time president and CEO of Sanford Health, is out of a job days after he sent a controversial email to employees last week about his recovery from COVID-19. The board of trustees of Sanford Health released a statement that the organization has “mutually agreed to part ways” with Krabbenhoft.

The 62-year-old told health care staff in an email Wednesday that he will not be wearing a mask to the office because he had recovered from the coronavirus and is, therefore, immune for seven months and perhaps years to come, according to The Associated Press.

“For me to wear a mask defies the efficacy and purpose of a mask and sends an untruthful message that I am susceptible to infection or could transmit it,” Krabbenhoft wrote in the email. “I have no interest in using masks as a symbolic gesture. My team and I have a duty to express the truth and facts and reality and not feed the opposite.” 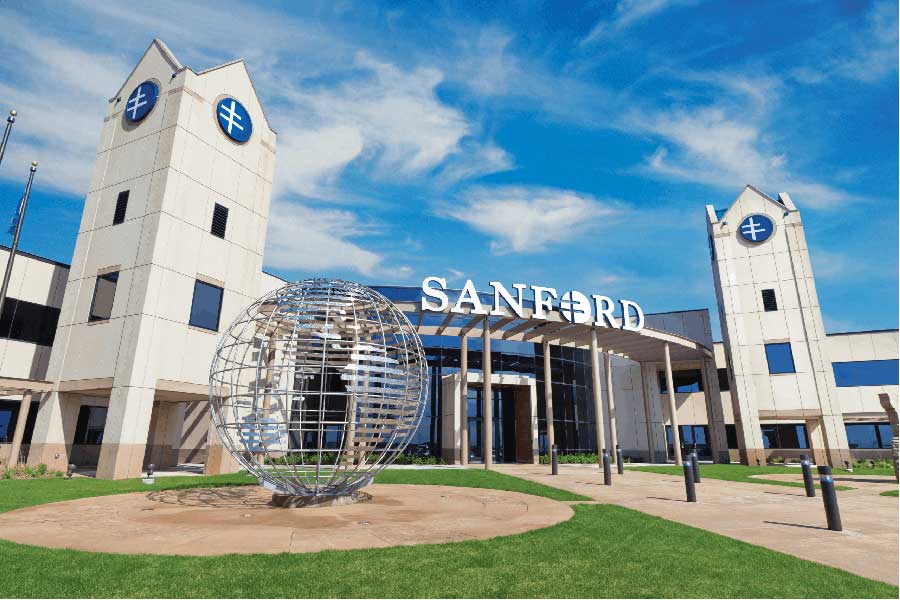 “I have no interest in using masks as a symbolic gesture,” wrote Krabbenhoft in the email.

What’s disturbing about Krabbenhoft’s tone-deaf email is that Sanford is headquartered in one of the nation’s worst hot spots. The controversial remarks come as COVID-19 cases surge across North and South Dakota. As of Monday, at least 783 new cases were reported in South Dakota. In North Dakota, the situation has become so acute that the governor issued an order allowing health care workers to continue working after they test positive for the coronavirus.

Kelby Krabbenhoft had previously announced that he would retire in 18 months, following the announcement of a merger with Intermountain Health. This changed after his email which prompted Sanford officials to go into damage-control mode.

In the email, Krabbenhoft did say that it was important for those who hadn’t contracted the coronavirus to wear masks, “It is important for them to know that masks are just plain smart to use and in their best interest.”

He also seemed to question the wisdom of wearing masks outside the operating room. ““The ‘on-again, off-again’ behavior of mask use by the general population violates every notion of serious infectious management that I was trained to adhere to, so some of this is absurd,” he wrote in the offending email.

Krabbenhoft, who is not a doctor, joined Sanford Health in 1996 and helped expand the organization from a community hospital into what is known today as the largest rural nonprofit health system in the nation.

Sanford Health, which is based in Sioux Falls, South Dakota, has 46 hospitals and more than 200 clinics in the Midwest. When the Sanford – Intermountain Health merger is complete, the organization will have 70 hospitals and nearly 90,000 employees.

Anna Verasai
Anna Versai is a Team Writer at The HR Digest; she covers topics related to Recruitment, Workplace Culture, Interview Tips, Employee Benefits, HR News and HR Leadership. She also writes for Technowize, providing her views on the Upcoming Technology, Product Reviews, and the latest apps and softwares.
« How To Politely Reject An Applicant For A Job
Importance of Practicing Emotional Resilience at Work »