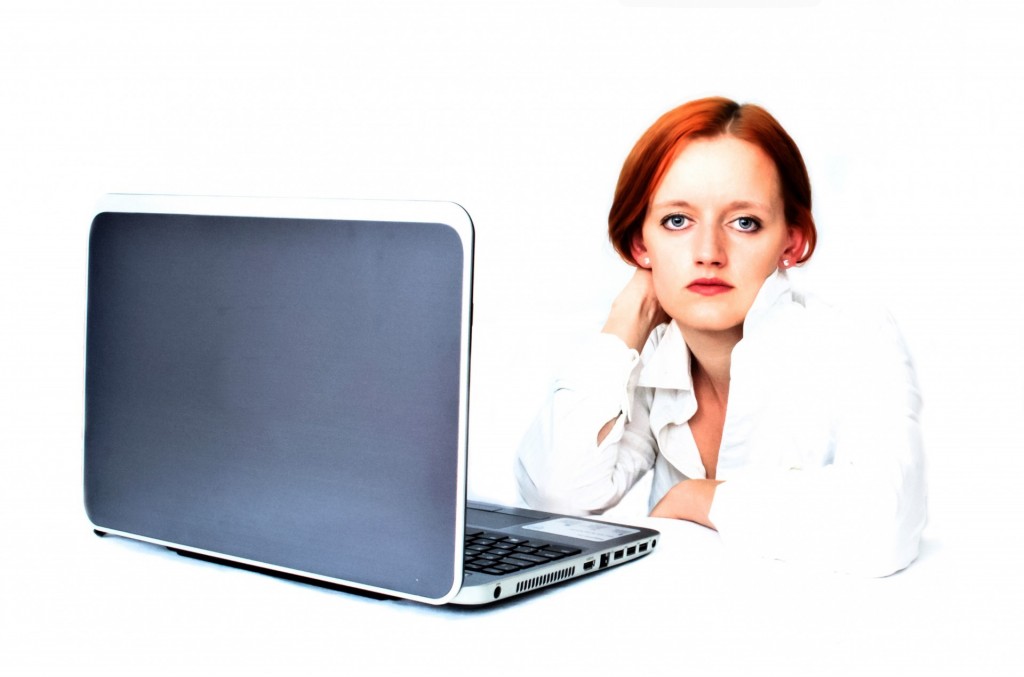 It can be quite alarming when a simple background check reveals that the rockstar candidate you wanted to hire has a criminal record. Is it an unacceptable stipulation? Why are you supposed to do? Surprisingly, a criminal record doesn’t always mean that your candidate is all washed-up. Below are a few steps that might help you determine whether or not the candidate should be disqualified, and how you adhere to state and federal screening laws. LEGAL If your candidate has a criminal background, it’s a must that you first educate yourself with legal issues that you might get entangled in. As a hiring manager, your center of attention should be being compliant with the Fair Credit Reporting Act (FCRA) and anti-discrimination laws. Moreover, the Equal Employment Opportunity Commission (EEOC) published an updated guide for employer’s use of criminal background checks in April 2012 to address concerns that revolve around criminal background checks resulting into discriminatory effect, especially on certain minority groups. If a background check reveals that a candidate has a criminal record, employers must most certainly review the EEOC guide. There are several legal considerations, which includes ban-the-box ordinances as well as state laws, which may prohibit using criminal history information after the interview process. POSITION-SPECIFIC POLICIES A lot of companies today favor background screening policies that define the various types of crimes that simply chuck out candidates from certain positions. As an unwritten rule, qualifications based on criminal history should be position-specific and not simply blanket policies. One should note that applicants should be given a fair opportunity to provide additional information or question the decision. INDIVIDUALIZED ASSESSMENTS The EEOC introduced a de facto new requirement in its 2012 guide. This new requirement covers the potentially discriminatory impact of criminal records to an on-going hiring process. The EEOC expects employers to conduct individualized assessments before making the final call based on past criminal records. Hiring managers should consider the following during an individualized assessment:

ADVERSE ACTION Adverse action is a procedure mandated by the FCRA when you come across a criminal record that will disqualify a certain candidate. Under the FCRA, hiring managers should give applicants a notice prior to making a hiring decision, informing them that they might be rejected based on the results of the background check. Consequently, candidates can get an opportunity to have a look at the background report and challenge, defy provided inaccuracies are found in the report and thus, clear their name of any negative information that could potentially destroy their chances of being hired. The FCRA has also mandated a second notice, once the hiring decision has been made by informing the candidate that he/she has not been hired. DISPUTE The last step when a certain candidate has a criminal record is by allowing the candidate a one shot to dispute the findings of the background check. The law empowers applicants with the right to get in touch with the background screening company directly and dispute any inaccuracies.  In case of any inaccuracy found in a background report, the background screening company has to notify the candidate of a pending dispute. A few companies delay the ultimate hiring decision until the dispute is resolved.

Interviews Jane Harper - May 09, 2022
In an Indeed survey, conducted in 2021, only 27% of US employers, who participated in the survey, admitted that they hadn’t ghosted a cand...

How to overcome a bad performance review

Interviews Jane Harper - April 03, 2022
If you end up getting a bad performance review, consider and revise your actions again at work to follow the potential of a true workaholic...