Home > Jobs > Sexist Dress Codes in the Workplace and Its Effects

Sexist Dress Codes in the Workplace and Its Effects

A woman from Long island claims that she was fired for not wearing a skirt. In this day and age, are dress codes a violation over basic rights? Sexist dress codes in the workplace can spell trouble in more ways than one.

In 2018, Chakia Harvell said that the manager who interviewed her for a position selling timeshares for Wyndham Vacation Ownership gave her a green light to wear her tie, blazer and trousers at the office. But sadly, she has been fired for her lack of feminine dressing sense.

While most workplaces call for business casuals, it is rare for employers to insist on specific dress codes for men and women. Dress codes standards are used to communicate to employees what the organization considers appropriate work attire.

Under California law, employers can impose a dress code policy as long as it does not impinge upon employee rights under the California Fair Employment and Housing Act (FEHA). The law states that employers can dictate what rules in terms of uniform, dress, and appearance as long as they do not discriminate on the basis of gender, age, or ability.

Generally, it is illegal for employers to fire somebody for asserting their right to dress under federal or state anti-discrimination laws. Hidden sexism in the workplace can also be brought to light using these laws.

Harvell told the NY Post that after she was hired, an HR personnel pulled her aside to talk to her about her “unfeminine” choices. She mentioned that the HR representative would repeatedly ask her whether she read the guidelines on dressing and told her that her suit was very professional. She also advised Harvell to “observe the ladies in the company” for a better understanding of what it expected. Aggrieved by the bullying, Harvell filed a lawsuit against the timeshare company in Manhattan Federal Court. 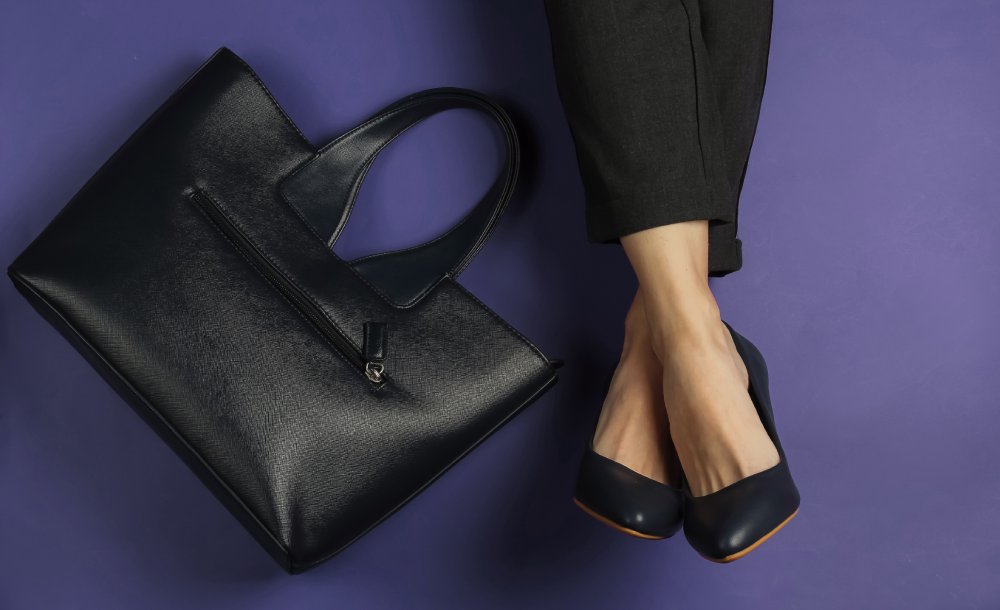 A dress code policy helps clarify what is considered appropriate dress code for a company’s employees.

At the time, Harvell confided to the NY Post that, “It made me feel bad, to the point where I thought I can’t afford to change myself into something I’m not. People should understand everyone’s different. Don’t look at how I dress, because it’s a little different than you, and judge me and think I can’t.” Hidden sexism in the workplace can indirectly affect morale and make workers feel frustrated. It can also give bullies an opening to harm others.

Hired in 2017 Harvell was allegedly fired by the company for being late to work. She claims that the company as aware of the issues he faced with the company iPad.

The Pandemic and the Dress Code

As the pandemic forced most workers to go remote or adopt a hybrid working style, companies have been forced to reconsider their dress codes. They do not want to unlawfully discriminate or violate National Labor Relations Act (NLRA) rights while enforcing a certain company standard. Dress code standards are put in place just to convey the message that everyone must be well-groomed and clean in their appearance. Offensive print messages and images on outfits can also be an indicator of sexist dress codes in the workplace.

Employees who do not have client-facing roles may not need to dress in the same manner as before the pandemic. More-casual dress codes can also be a morale booster, as it allows employees the freedom to express themselves as they see fit. HR personnel mention that employers must at least provide some guidelines on what attire is suitable when remote employees communicate over video calls. This will ensure that they maintain professionalism while being allowed to dress as per their wishes.

One thing most experts recommend is revisiting dress codes that have gender-specific limitations. Another important facet is to make allowances for religious accommodations in attire. A big part of diversity and inclusion, these factors communicate where the company stands on these issues.

Communicating what is expected and what is not acceptable is important to avoid legal trouble. Company dress codes are usually mentioned in the employee handbook. It also doesn’t hurt to send email reminders every once in a while. The language used must be kind but firm. Instead of saying something long the lines of “You look to messy” once can instead say something like “I think you can look quite polished with a little more effort.”

While enforcing any form of dress it important for employers to take acre that they are not discriminating against anyone on the basis on race, age, sex, religion, national origin, or disability. Sexist dress codes in the workplace benefit no one except predators.

Anna Verasai
Anna Versai is a Team Writer at The HR Digest; she covers topics related to Recruitment, Workplace Culture, Interview Tips, Employee Benefits, HR News and HR Leadership. She also writes for Technowize, providing her views on the Upcoming Technology, Product Reviews, and the latest apps and softwares.
« Our Guide to Professional Makeup and Skincare for Work
7 Encouraging ‘Women in the Workplace’ Statistics »