This is the time of the year when one starts receiving invitations to attend a number of Christmas parties. Be it family, friends, or even office colleagues, everyone will send invites to make sure you celebrate the festival with them. Out of all these numerous invitations, try not to ditch the office holiday party. Whether one has been working in the company for years or has just recently been recruited, this party must not be missed. This is because it shows one’s involvement and dedication for the company and is also a great place to network.

Usually, people avoid attending office holiday parties as they need to maintain certain decorum because they are surrounded by their colleagues. Despite the free alcohol and exquisite food, this turns out to be a boring affair for some people. But it is important to note that in order to develop better professional relations with certain people; such a party provides the perfect opportunity to do so. By having a direct interaction with the important people in the company, it helps in developing better understanding while working together.

In a professional setup, one does not get the chance to develop a personal conversation with his colleagues. The only conversation which takes place in the office is the formal greeting or small talk. Therefore the opportunity to know someone better doesn’t turn up. This is when an office holiday party turns out to be beneficial. The best way to seize the opportunity is to understand the people who work together by networking in this party.

When certain people have to work in coordination, it is important to know each other’s working pattern. In this party, try to initiate a conversation about career goals in order to understand the professional expectations of the other person. In the middle of such a talk, don’t try to probe into the personal life of the person. Some people are very particular about their privacy and they dislike if someone tries to intrude. 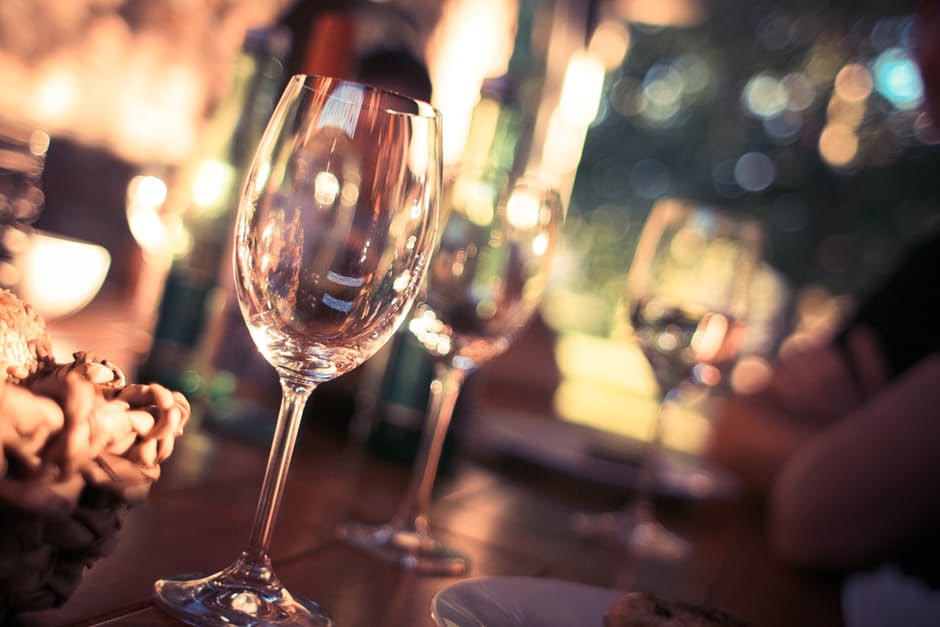 It is important to be on one's best social behavior at an office holiday party.

In a workplace, one does not get the chance to have a one-to-one interaction with his seniors unless it is related to work. But in an office holiday party, the senior lets his guard down and mingles with everyone just like any other normal colleague. This is the right time to develop cordial relations with him. But avoid being over-friendly as this might be thought of as a way to flatter the senior which is not appreciated.

When the opportunity to mingle with the office members arises, don’t just interact with the people of your department. One might get the chance to talk to people working together even in office but knowing people outside one’s department is also important. This gives an impression of being a friendly person who is warm to everyone. With such people, try to talk about a common topic of interest.

Also, don’t just stick to one group in the entire party. Try to move around and strike a conversation with as many people as possible. By doing so, these people will gain respect for the person and will develop positive vibes for him. In future, such people won’t be hesitant if they are asked for help. Another important point to realize is that during any conversation, always be a good listener. Even though one is having an informal conversation, maintain a certain behavior which also reflects your professionalism. By keeping all these factors in mind, a person will become an instant social hit at an office holiday party.