Home > Strategy > Leadership > Are We Silent Bystanders To Sexual Harassment At Work?

Are We Silent Bystanders To Sexual Harassment At Work? 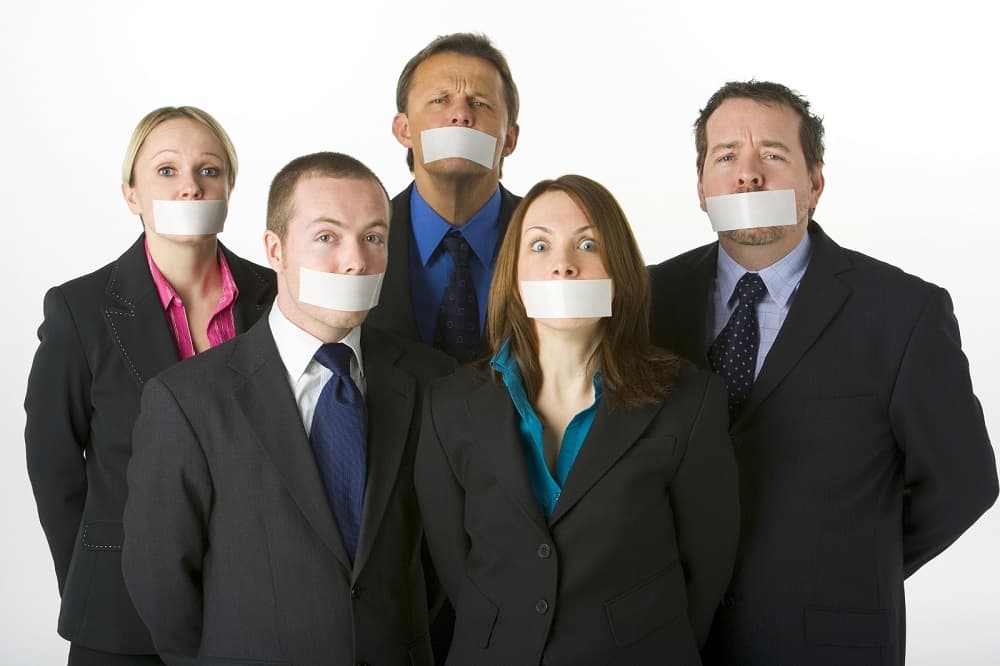 There is a common thread through all of these facts. First, both men and women are objecting harassing, demeaning and disrespectful to colleagues. Second, both men and women are silent bystanders in the face of unbridled sexism in the workplace. An exclusive focus on the senior management as culprits often causes us to miss a problem that is far more serious. At the end of the day, strong leadership can set the tone right for gender inclusion. But, the tacit silence over any individual or group of people receiving favoritism over another is diabolical and cheap. Clearly, it is. We are not daring our workforce to become active watchdogs for respect and inclusion. We feel heartsick and demoralized by news of companies tolerating a culture of unbridled sexism and sexual harassment. At the same time, we condemn the sexual harassment and disrespect men receive at work. We are tongue-tied when it comes to having the moral courage to stand up to such behavior. How many of us remain silent on this issue? There are few studies that focus on the way men are treated at work. When men suffer from sexism and sexual harassment at the workplace, they do so in much the same way as women do. We have men and women fighting sexism against women for a long time. If only we could do the same to fend off sexism against men, it will be to everyone’s benefit.