Home > Strategy > Recruitment > Snapchat Helps You Get A Job

Snapchat Helps You Get A Job

Cover letters are so old school, says Everlane, an e-commerce retailer which is taking a non-traditional approach – using Snapchat stories – to get in on the hiring action, and help creative millennials get a job.

We’ve seen companies use social media as a platform to engage with its audience. But, some are taking it for a spin. Take Snapchat for example, did you know that it has the most engaged social media audience at more than 700 snaps a day? While it strides in the brand-building domain, the tons of selfies and picture doodling has also inspired professional development domains including: 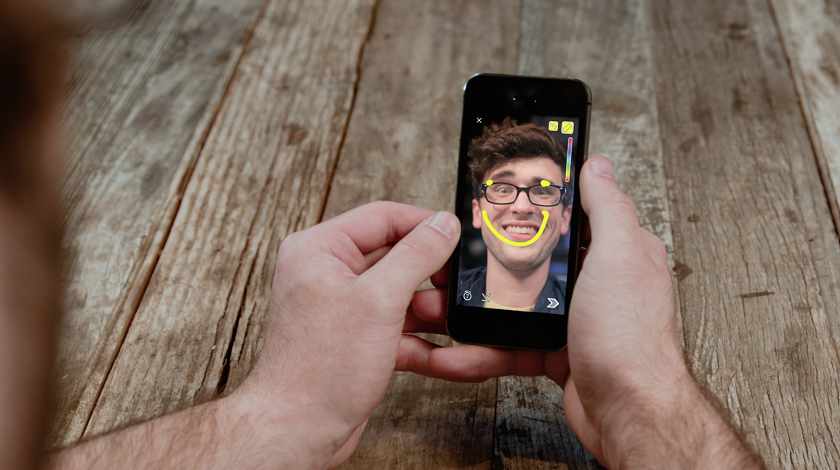 Snapchat Helps To Get Jobs

The new and growing demographic on fun messaging app consist mostly of out-of-work millennials. Embracing the playful attitude the platform provides, some of these jobless millennials have taken to using Snapchat as a fun and creative way to get a job. Using Snapchat, these millennials can show their personality, ambition, culture fit.

Snapchat Helps To Get Jobs

One such company, Everlane, an e-commerce retailer recently wrote a post saying a Snapchat story might be the ‘best way to get hired in 2016.’ The post encourages out-of-work millennials to make creative Snapchat stories to show their personality, ambition, and why they would be a perfect fit for the company to get a job.

It’s as simple as updating a Snap. It doesn’t have to be more than a 60-90 page story (a resume story) on the Snapchat account detailing how one could be the perfect fit for the role. Once finished, users have to simply tweet the company with their Snapcode once it’s live, and save the story before it reached the 24-hour grace period, so it can be emailed to the hiring authority.

This isn’t the first time a company has taken to the fun messaging app for hiring process. Companies like Taco Bell, GE and GrubHub have been using the platform to receive job applications; and so are potential hires.

Recently, Erik Sena, a 24-year-old advertising student from San Diego State University, used his geofilters targeting agencies where he really wanted to work to get a job. The geofilters (location-based graphics) consisted of Sena’s full name in stylish fonts on top, with the words “Copywriter,” and “Digital Provocateur,” at the bottom. These were the titles Sena was aiming for before he landed the job. The geofilters ran around Red Door Interactive and BASIC for a day. The stunt paid off, and a marketing agency tweeted him less than a few hours later.

A few more media companies noticed his GENIUS job application and wanted to hire him too.

The fun messaging app is one of the most popular social network among millennials and has about 30 million active users. So, if you’re a millennial looking for a job, you may want to brush up your story-telling skills. And if you’re a firm looking to hire fresh talent, you may want to hop on the Snapchat train, as it’s becoming the new hiring norm.

Diana Coker
Diana Coker is a staff writer at The HR Digest, based in New York. She also reports for brands like Technowize. Diana covers HR news, corporate culture, employee benefits, compensation, and leadership. She loves writing HR success stories of individuals who inspire the world. She’s keen on political science and entertains her readers by covering usual workplace tactics.
« Utilizing Your Lunch Break to the Fullest
Building a High Impact Learning Culture »