Military personnel and federal employees will not be able to opt-out of the plan to defer payroll taxes beginning from mid-September through December, despite protests from the lawmakers and employee representatives.

This follows a memorandum issued in August and an Internal Revenue Service guidance that allows employers to defer social security taxes for the said four months. But most private employers have refused to take up the offer, as it will entail a lot of administrative work and adjustment in the payroll system.

Also, there is a caveat to the concession, the deferred payment will have to be given back next year.

For military personnel and government employees, there is no opt-out clause. More than a million military members earning $8,666.66 or less per month will see their paychecks increase by 6.2 percent of their basic pay beginning with the mid-September paycheck, but the drawback is that it will have to be adjusted back in the payments from January 2021 onwards.

Service members and all other affected employees will repay the money over a four-month period ending April 30. Trump’s memo does require the Secretary of the Treasury to explore ways — including legislation — to eliminate the requirement to repay those taxes. But as of now, the money will have to be repaid. 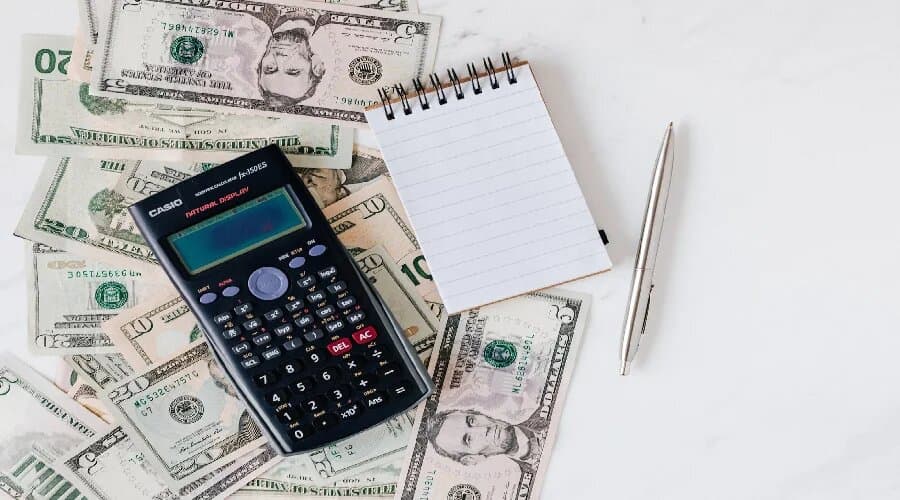 That decision drew protests from federal employee groups and Democratic lawmakers, who said the administration was treating federal employees like “guinea pigs,” as most private employers have refused the offer.

Everett B. Kelley, national president of the American Federation of Government Employees has written to the Office of Management and Budget Director Russell Vought, urging the administration to allow federal workers to opt-out of the tax deferral, if they wanted.

The scheme is designed to put more money into the pockets of employees, at least temporarily, in an effort to ease some economic problems caused by the COVID-19 pandemic.

Most financial advisors are suggesting that people forced to accept the deferral should put aside the said money for returning later rather than splurging the amount. If by chance the government decides to pardon the amount then one is left with a tidy collected sum.

But there is a silver lining for the army personnel. The government plans a 3% pay rise for them in 2021, hence, the pain of repayment may lessen a little bit.

For example, a service member earning $8,666.66 per month would see an increase of $537.33 per month in take-home pay during the September-December payroll tax deferral, or $268.67 per pay period.

With the raise, the net effect would be less of a bite per paycheck, depending on the tax bracket.

The payroll tax deferral applies to those whose wages are less than $4,000 for a bi-weekly pay period, or the equivalent threshold amount with respect to other pay periods.

Anna Verasai
Anna Versai is a Team Writer at The HR Digest; she covers topics related to Recruitment, Workplace Culture, Interview Tips, Employee Benefits, HR News and HR Leadership. She also writes for Technowize, providing her views on the Upcoming Technology, Product Reviews, and the latest apps and softwares.
« Zoom Etiquette : 20 video call tips to help you put your best face forward!
11 Good Habits That Will Get You Promoted at Work »