Corporate fraud and stealing of trade secrets are common accusations in Silicon Valley, but such crimes are rare and unusual in Japan.

An ex-employee of SoftBank Corp has been arrested on suspicion of passing on trade secrets to his new employers—Rakuten Mobile Inc.

The employee was in the mobile unit of SofBanks and is accused of carrying 4G and 5G technology to help Rakuten in its foray into its own telecom network.

Yoshihisa Yamada, president of Rakuten’s mobile unit, issued a statement confirming the employee’s arrest on Tuesday and said the company would fully co-operate with the police investigation. 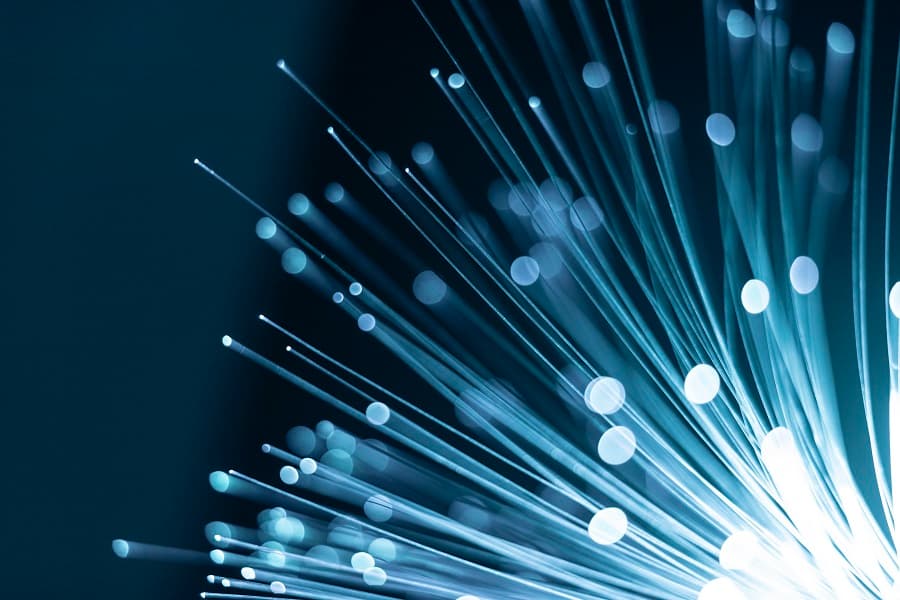 The company denied any knowledge about the employee carrying any trade secret or Rakuten Mobile benefitting from it. They reiterated their own investigation into the matter had found no wrongdoing.  Rakuten added it had not used any of the information allegedly taken by the employee for its own business.

In a formal complaint, SoftBank alleged that the technology secrets that the employee carried to its rival will facilitate Rakuten to launch its mobile network faster and at a lower cost. “Our trade secrets are stored on Rakuten Mobile’s corporate PC used by our former employee, and we believe there is a high possibility that Rakuten Mobile is using our trade secrets in some form,” it said.

SoftBank plans to file a lawsuit against Rakuten Mobile to prevent its rival from using their tech and seek damages from the former employee. SoftBank issued a statement saying that confidential 4G and 5G networking plans and technology were among the information compromised, though no client data had been exposed.

In a statement, the Tokyo Metropolitan Police Department confirmed the arrest of a 45-year-old man named Kuniaki Aiba, on suspicion of illegal transfer of trade secrets but did not name SoftBank or Rakuten. The suspect was arrested for allegedly accessing trade secrets from the cloud server of his ex-employers in December 2019 and copying them on to his own personal email account.

SoftBank found about the alleged theft in February last year and has since tightened its security measures. If found guilty of violating Japan’s unfair competition prevention law, the former SoftBank employee could face a penalty of up to 10 years in prison or a fine of up to ¥20m ($192,000), or both.

Rakuten Mobile and SoftBank are rivals and are competing in the Japanese telecom space. Rakuten’s entry last year with its own mobile network has disrupted pricing and put pressure on incumbents SoftBank, NTT Docomo Inc. and KDDI Corp. competing for primacy in Japan.

Prime Minister Yoshihide Suga has also been repeatedly demanding that they set lower mobile fees. 5G networks and devices space is very lucrative and has opened up business opportunities for carriers, and an increasing demand by consumers for superior bandwidth.

SoftBank was one of the earliest entrants into the 5G market in Japan, but it has not been able to leverage its early advantage as its coverage remains patchy. Rakuten launched its 5G service several months after SoftBank with attractive pricing options, it is offering the same service at almost half the price of its rivals.

Corporate fraud and stealing of trade secrets are common accusations in Silicon Valley and China, but such crimes are rare and unusual in Japan.

The accusation has brought forward vulnerability of tech secrets to rivals through the hands of ex-employees or disgruntled personnel.